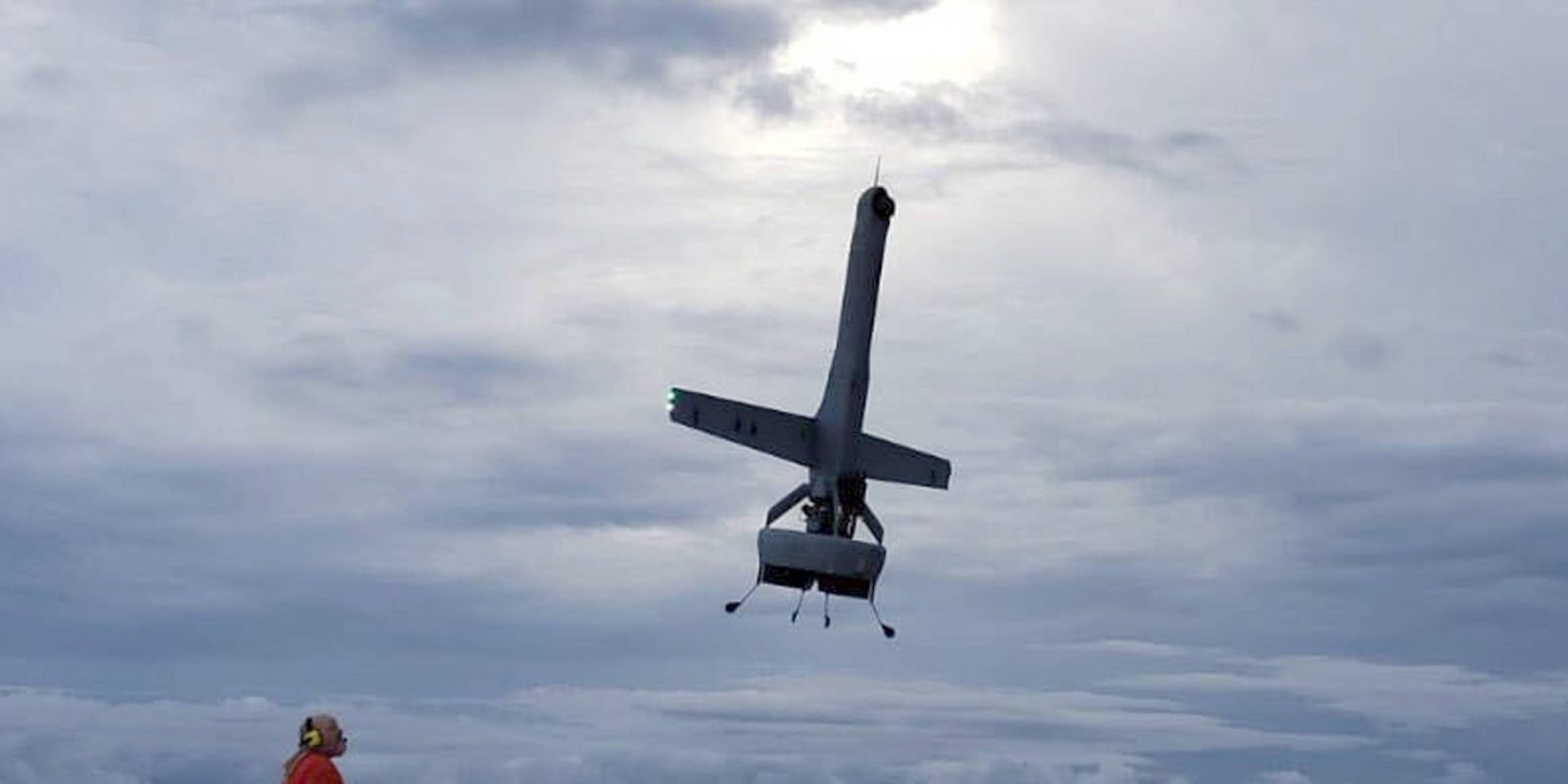 The United States Southern Command’s (SOUTHCOM) counter-narcotics operations are testing drones for aerial support on future missions. The drone demonstrated its benefits during operations in the Eastern Pacific from October 6th, 2019, to July 31st, 2020.

The drone was used during the Enhanced Counter Narcotics Operations that began April 1st, approved by the President of the United States.

Once completed, a technology assessment was done to support the SOUTHCOM’s Exercises and Coalition Affairs Directorate, Long Duration, Long Dwell (LD2) and make sure the drone was ready for service.

The drone from Martin UAV uses off-the-shelf technologies that allow the LD2 to achieve its goal of enhancing the Department of Defense’s strategic objectives.

“This mission helped catapult Martin UAV’s V-BAT into the maritime environment, showcasing its ability to withstand and perform in tropical conditions, including strong crosswinds and unexpected storms with rain exceeding 10mm per hour.”

Martin UAV’s V-BAT drone follows the design of a vertical take-off and landing (VTOL) with a single enclosed rotor at the rear of the drone that doubles as a stand while on the ground. The drone has a 130 km (80 mi.) range and can carry more than 8 lbs of weight. It can fly up to speeds of 54 mph and can withstand winds of up to 23 mph.

The drone has a wingspan of 9 ft., a length of 8ft, and weighs 88 lbs. It uses a 182cc 2-cylinder EFI engine that supplies the drone with up to 500 watts of electrical power for the onboard systems and integrated payloads. The V-BAT can carry a range of payloads depending on the missions, including EO/IR, AIS, surveillance cameras, SIGINT, and 4G/LTE modems.

Martin UAV also makes an electric version of the drone for those that don’t want to deal with fuel or an engine. This version uses a battery to power the system and has similar specs to its less-green counterpart. You can learn more about both drones on the Martin UAV website.