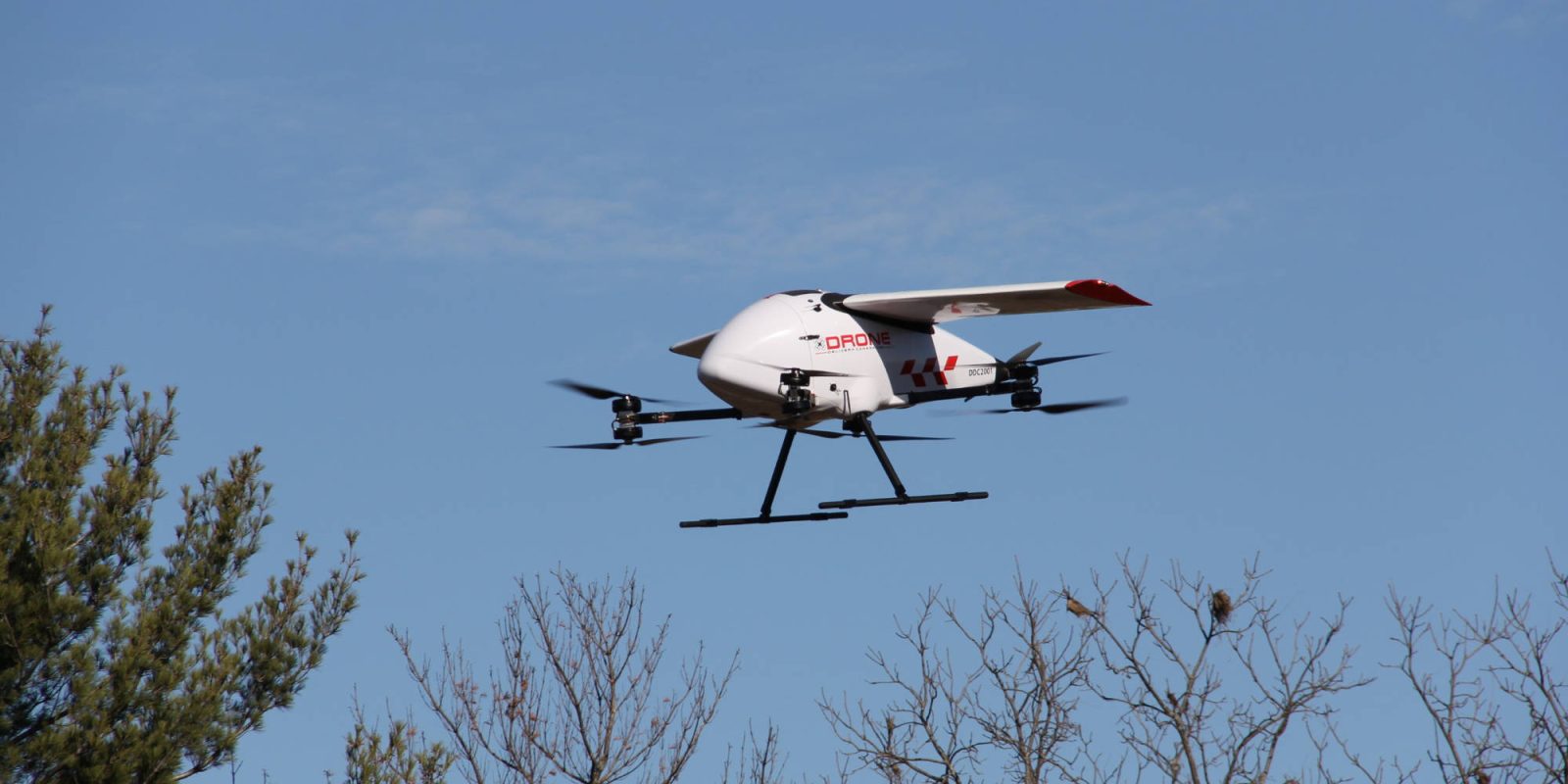 Drone Delivery Canada (DDC) has shared an update on its Robin XL delivery drone testing, with numerous critical aspects being successfully tested. All the testing was completed with the approval of Transport Canada at a rural location.

Drone Delivery Canada was not required to get a formal aircraft type-certification when operating it in a specific rural low-risk area to make the testing easier.

The company hopes to begin remote deliveries within Canada next year as long as the next three months of testing go to plan. Once operational. Flight requests will be made through Transport Canada in line with the Special Flight Operations Certificate (SFOC) process already used by DDC.

“We are very pleased with the ongoing successful testing of our Robin XL delivery drone.  The Sparrow, Robin XL, and Condor all have unique commercial use-case applications based on range and payload capabilities, and we are excited to have the Condor and Robin XL models coming to market soon. Robin XL & Condor pre-selling efforts are underway, and market response has been very favorable in Canada and internationally, and we are working on a number of specific prospective opportunities for both.”

The Robin XL has an expected range of 60 km (37 miles) and can carry up to 11.3 kg (25 lb). The delivery drone combines vertical take-off and landing (VTOL) drone and a fixed-wing drone. To keep operations safe, the drone has a built-in parachute system that allows for flights over people. The Robin XL is designed to work with the Company’s proprietary and patented DroneSpotTM depot system, automated battery management system, and FLYTE software system.

DDC currently offers depot-to-depot deliveries for companies that are looking to transport goods from one warehouse to another company’s locations without the need for ground deliveries. DDC also provides companies with depot-to-consumer drone delivery, providing deliveries for food, retail goods, service parts, and emergency roadside assistance.