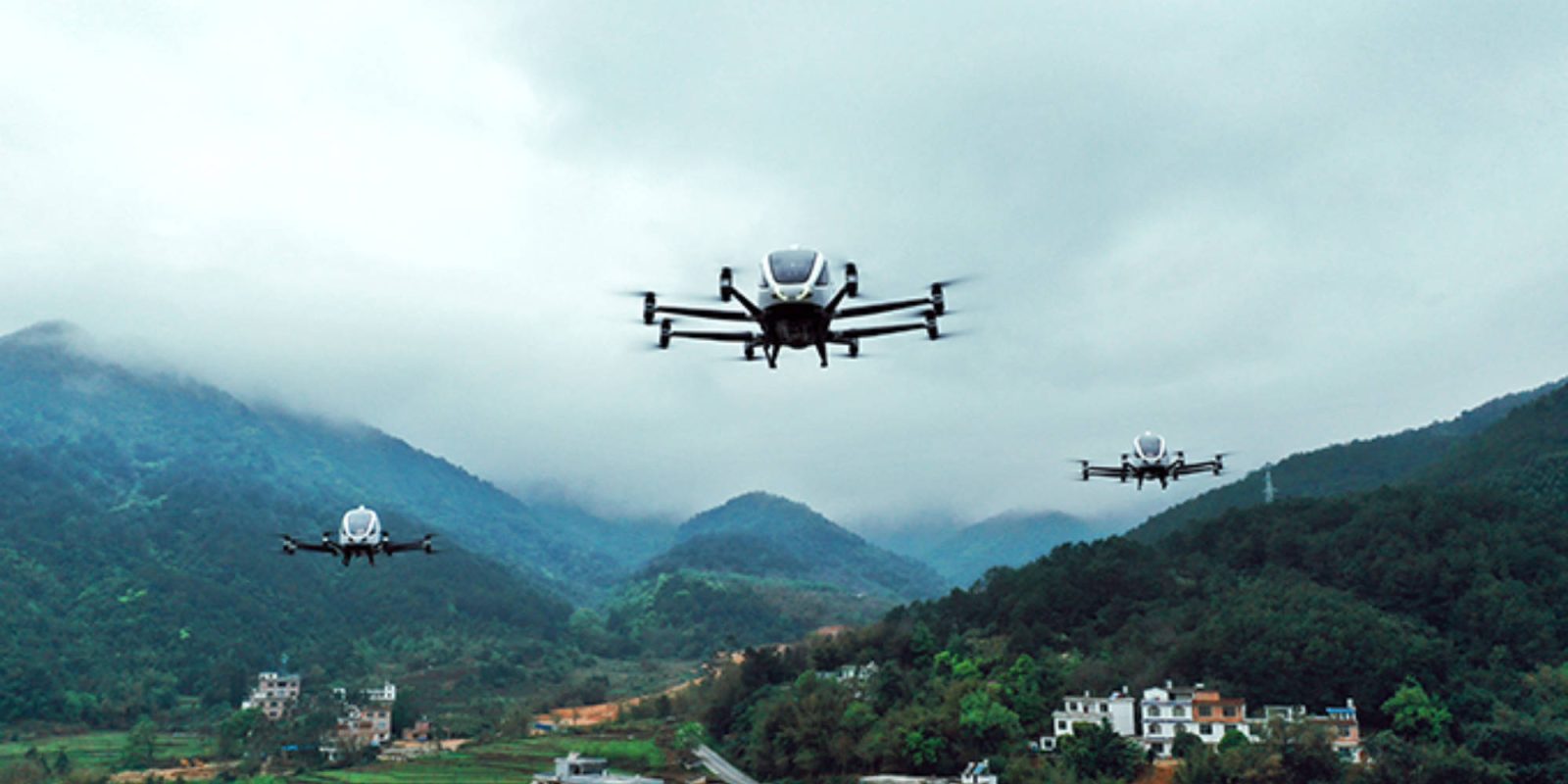 Late last month, EHang announced that it would accelerate its urban air mobility operations due to China announcing the first unmanned civil aviation experimental zones (UCAEZ) to allow EHang and other companies to test out its drones.

These new zones will allow drone companies, EHang being one of them, to test out their drone platforms in a safe manner without worrying about other aircraft or dangers that are associated with testing drones.

Thanks to the zones, EHang also plans on launching a regular delivery service under the guidance of the Civil Aviation Administration of China (CAAC) and the UCAEZs. This will allow drones to become more of a normal sight above Chinese cities and hopefully prompt the rest of the world.

In May, the CAAC announced that it would begin looking into launching these experimental zones to organize and make it easier for the industry to take off. It also said that the zones have integrated “convenient channels” for airworthiness, operation, air traffic control, and business licensing. The UCAEZs also allow local governments to actively participate in drone developments and companies to use infrastructure that’s already in place.