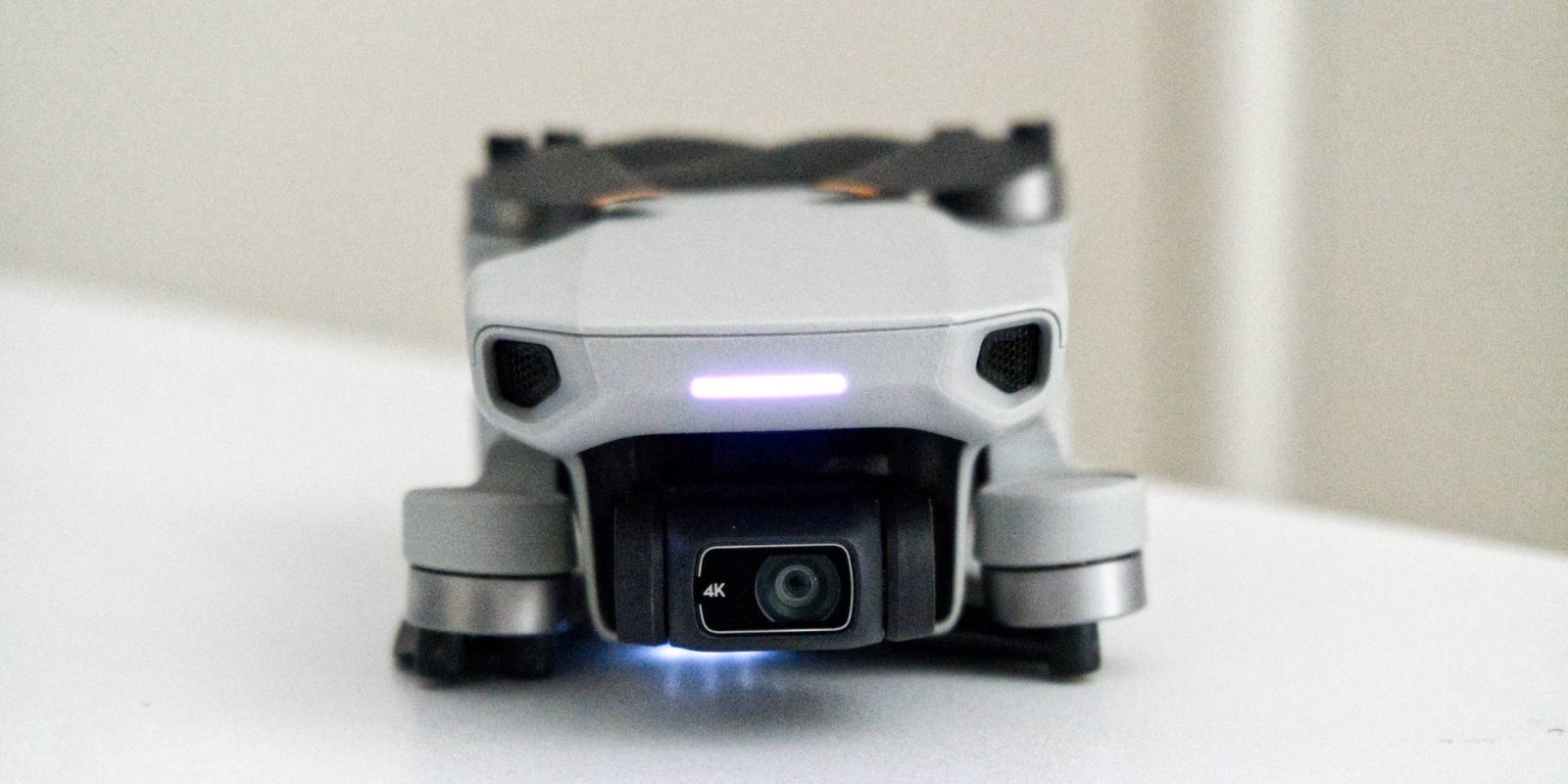 DJI has released its latest update for the DJI Mini 2, bringing improved flight stability and fixes a major but rare issue. The update isn’t massive but should make flying the Mini 2 a smoother process just in time for the holiday season.

The update brings three changes to the drone. First, is that support has been added to allow users to unlock more GEO zones. A feature that is best left to those that have the relevant flight permissions to do so.

The second is something most users should be able to notice. Flight stability has been improved when the Mini 2 is flying in areas with interference. DJI says this should make flying the drone a little easier and more enjoyable.

The third part of the update is a bug fix, which resulted in the drone not taking off in some situations. This has been fixed, and you should now be able to take off wherever you want as long as it’s not in a no-fly zone and is safe to do so.

The new Mini 2 has also gained new and improved motors that allow it to fly in stronger winds and fly faster. Most impressively, though, the DJI Mini 2 can now fly up to 10 kilometers away, thanks to the inclusion of DJI’s OcuSync 2.0 transmission technology. That makes it the perfect budget drone for everyone.

Check out some of our latest DJI Mini 2 coverage below: