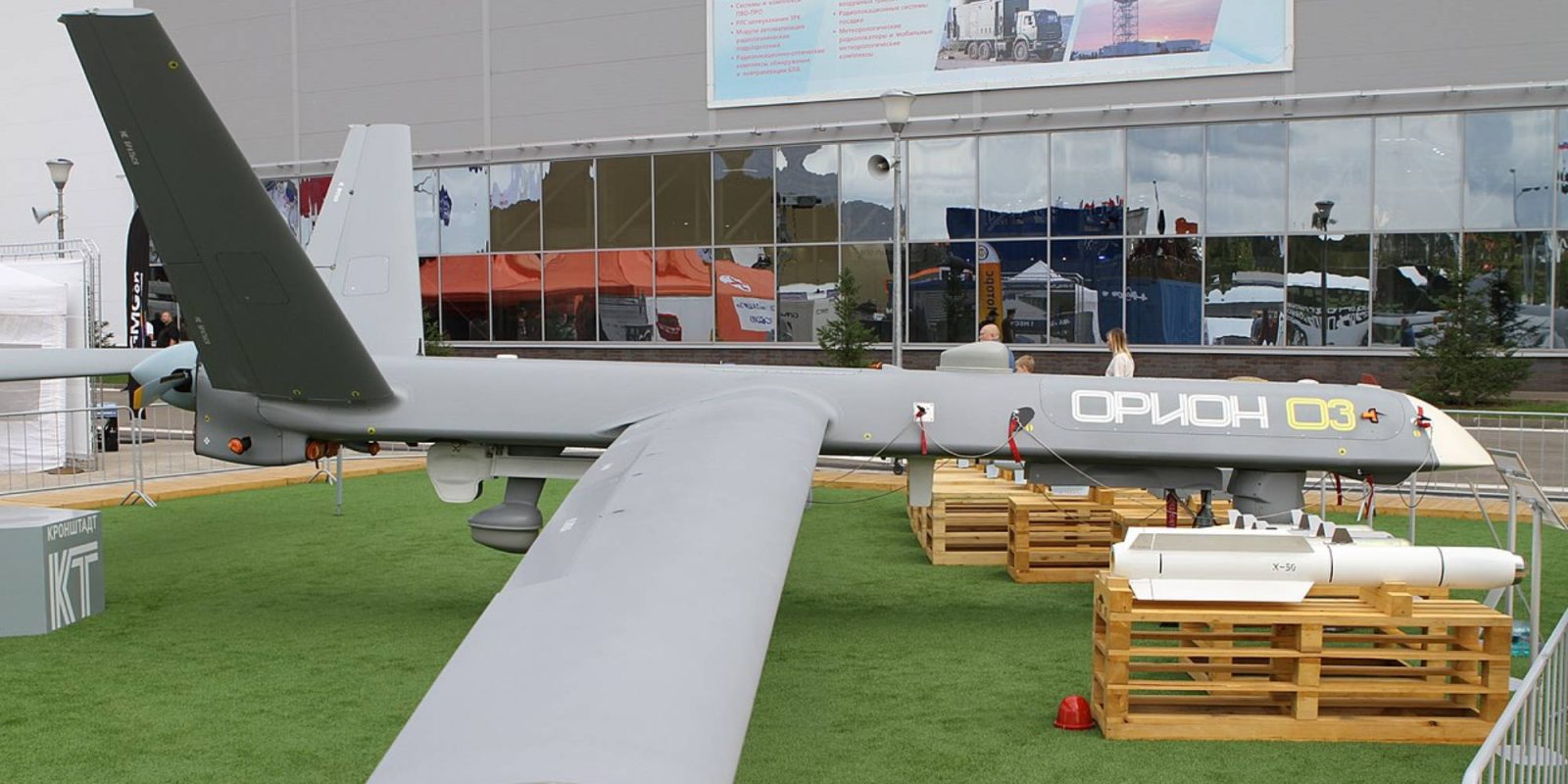 It has been reported that Russia’s Orion drone has launched powered missiles for the first time, a big step for the country going forward. The drone first flew in 2017 but has never been flown with a powered payload before.

The news of the milestone was shared by Russian-run state media RIA earlier this week. The new capabilities will allow Russia to bring its drones into an equal playing field with the rest of the world.

Sources told the Russian media agency that multiple launches of an unnamed “small guided missile” were undertaken. Earlier this month, it was reported that Russia ordered three of these Orion drones for unknown reasons. Well, we might know what they plan to do with the drones.

During the Army 2020 conference earlier this year, the Ministry of Defense and the company behind the drones, the Kronstadt Group, signed a deal, which saw the first drones sent over to the test and evaluation field back in April.

The head of the Defense Ministry, Sergei Shoigu, has already shared that the first lot of Orion drone control stations had already made their way to the Russian Space Force. The drone has also appeared in the space force’s 2021 calendar, suggesting it will be put to use right away.

The Kronshtadt Orion drone is manufactured by the Kronstadt Group to carry up to four missiles totaling 200 kg. The drone has a cruising speed of 75 mph and can fly for 24 hours on a single tank. There are currently three versions of the drone, the Orion, Orion E (export model), and the Orion-2, also known as Helios.

The Orion-2 is a larger version of the original drone and allows for a larger payload. It is a high-altitude drone compared to the medium-altitude Orion. It was first showed off on August 27th and is expected to take flight in 2023 for the first time.