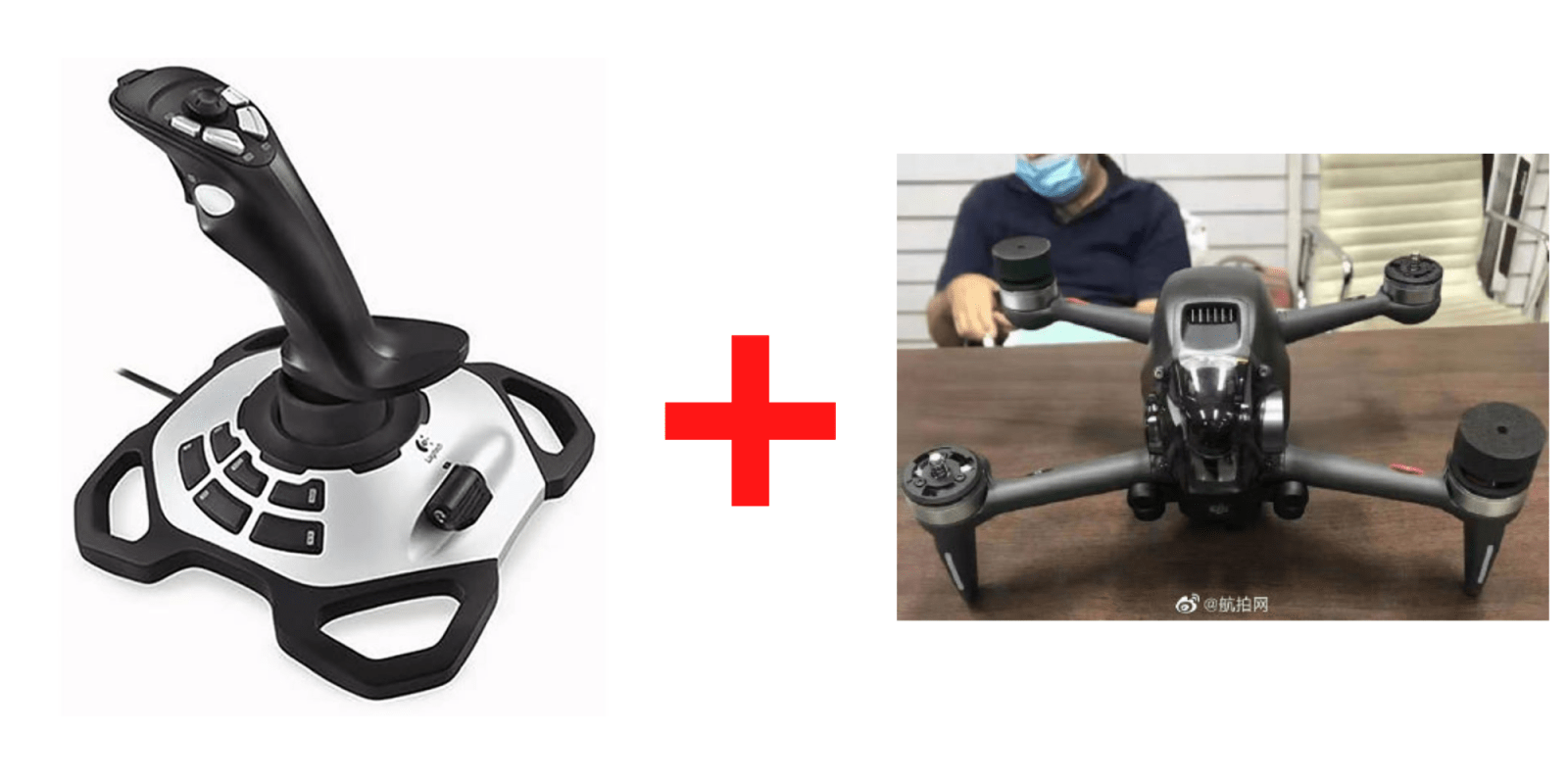 Like many of you, we’re super-interested in the upcoming DJI FPV drone. And today, we have some details from an insider to share.

The closer a product gets to launch date, the more leaks there are. This shouldn’t come as a surprise, since a growing number of people are in the loop as that date approaches. We know, for example, that many retailers have already had detailed briefings about the product. And, as we saw with the Mini 2, big box retailers receive the product well in advance of the launch date, meaning there’s a chance that shippers, salespeople – and sometimes even customers – will get a glimpse before the word is officially supposed to get out there.

Well today, we have some new information to share with you.

We’ve had some contact with someone who appears to be in the know. And they had some very interesting things to say.

For starters, we were pleased to learn that our original take on this machine came very close to nailing it. This piece had a fair bit of informed speculation. And we also were confident in our prediction in this story.

Those stories were based on our knowledge of the company and strategies it might employ to make the new FPV drone as accessible as possible for beginners, but challenging enough for those looking for a full, cinematic FPV experience. Now we can tell you more.

We already knew about the controller that will ship with the combo. I mean, we’d seen pictures of it:

But our source suggests that DJI may well have another trick up its sleeve: An optional joystick-style controller. Here’s what this person told us:

There will also be an additional “controller,” which is like a control stick that exists on fighter jet. Not sure whether DJI will release that accessory with the FPV drone though.

We tend to approach tips like this with healthy skepticism. What are the odds this could be true? Would it fit with an overall plan?

As far as we’re aware, no one has ever before released a joystick as a drone controller – though we have seen joysticks used for the remote operation of military-style drones. Plus, of course, countless gaming pilots have soared through LCD skies using a controller like this:

What would be the advantage? Well, a joystick would be far more intuitive to use than sticks. And, as we know, plenty of FPV pilots spend scores of hours on a simulator before they feel comfortable enough to fly in the real world. A joystick would de-complicate a lot of that process.

A shift in how we think of FPV

This actually fits with what we’ve been suggesting all along: The DJI FPV will be a different kind of drone.

Think about this from the company’s perspective. The FPV world is already fairly well established. DJI is a newcomer to this sector, at least in terms of producing a drone. It’s aware that a lot of people are going to be examining this product with a very critical eye. And so it would make sense that a revolutionary new feature, which could really shake up the industry, might be an option for this drone.

While we can easily picture a joystick and see its immediate advantages as a controller, we do have some questions. Most people are used to using joysticks from a stationary surface, with the device suction-cupped to a desk. There aren’t many desks out where you fly…so how would this work? Would you hold it with one hand while flying with the other? Would you sit on the ground? It feels a bit awkward to us, but the concept is so cool that it really feels like this could be a true option.

And, yes, we believe this could be a huge event for FPV. If this is true (and we’ve got a strong hunch this is) – and if pilots liked the feature – it wouldn’t be long before other manufacturers followed suit.

We still like to maintain healthy skepticism, and we note that no images have surfaced – despite all the other leaks – showing this product.

That being said, if DJI were planning to produce a joystick controller, it’s reasonable to assume this would be a very closely guarded secret.

Has the project been delayed?

We never did have an official unveiling date for the DJI FPV drone. But given that retailers were briefed on the product in December, we felt it was reasonable to assume a release sometime January. We’ve now heard rumblings that it will come out later in February. Here again, our source has some information.

“Another reason for the FPV delay is because they need to refilm some demo videos for the drone. The quality simply didn’t match their standard.”

DJI’s videos are superbly produced. The company puts a lot of thought – and money – into its video production. For us, it’s kind of hard to imagine how they could reach a stage in video production where they’d decide they needed to re-film parts of the production.

On the other hand, it might help explain this video, posted today by well-known DJI leaker @OsitaLV. Because this simply is not up to DJI’s level of quality:

This video? It kinda sucks compared with DJI’s other productions. In fact, it’s so far off the mark that we have doubts this was even produced by DJI. Why would we want to see a Mavic Pro in the factory when the company is launching a new product? The text doesn’t include the DJI logo or branding, and simply says something along the lines of: “We joined forces to redefine… Future infinitely exciting.”

While the tease aspect fits some of DJI’s previous promotion, the overall promo just doesn’t make a lot of sense. Our guess is that someone cobbled this together either to confuse people or just for fun. If it truly came from DJI (and @OsitaLV doesn’t actually say that it is), you can bet that someone got a dressing down for producing such a sub-par video.

When we first started writing about the DJI FPV drone project, we suggested the last thing DJI would want would be warranty claims from new pilots crashing their FPV drones. We also suggested the new product would have some of the features we know and love from standard DJI products: Position hold, Return to Home, etc. Here, too, our source has some info:

“They also changed the DJI care policy,” said the insider. “

Originally CARE doesn’t cover full acro mode, but later they thought: this is too dumb; so now CARE covers all three flight modes. And yes, fpv drone does comes with standard, DJI style “position” mode. Ur previous analysis of the fpv drone is quite accurate.

This is all pretty tantalizing stuff – and it all has a certain ring of truth to it.

The big news here, of course, is the prospect of a completely new type of FPV drone controller. The more we think about this, the more it fits.

We’ll find out, hopefully, in February. And – lol – if you happen to have a shot of that joystick (or anything else about this project you’d like to share), hit me up with an email.