A look at charges against Canadian drone pilots 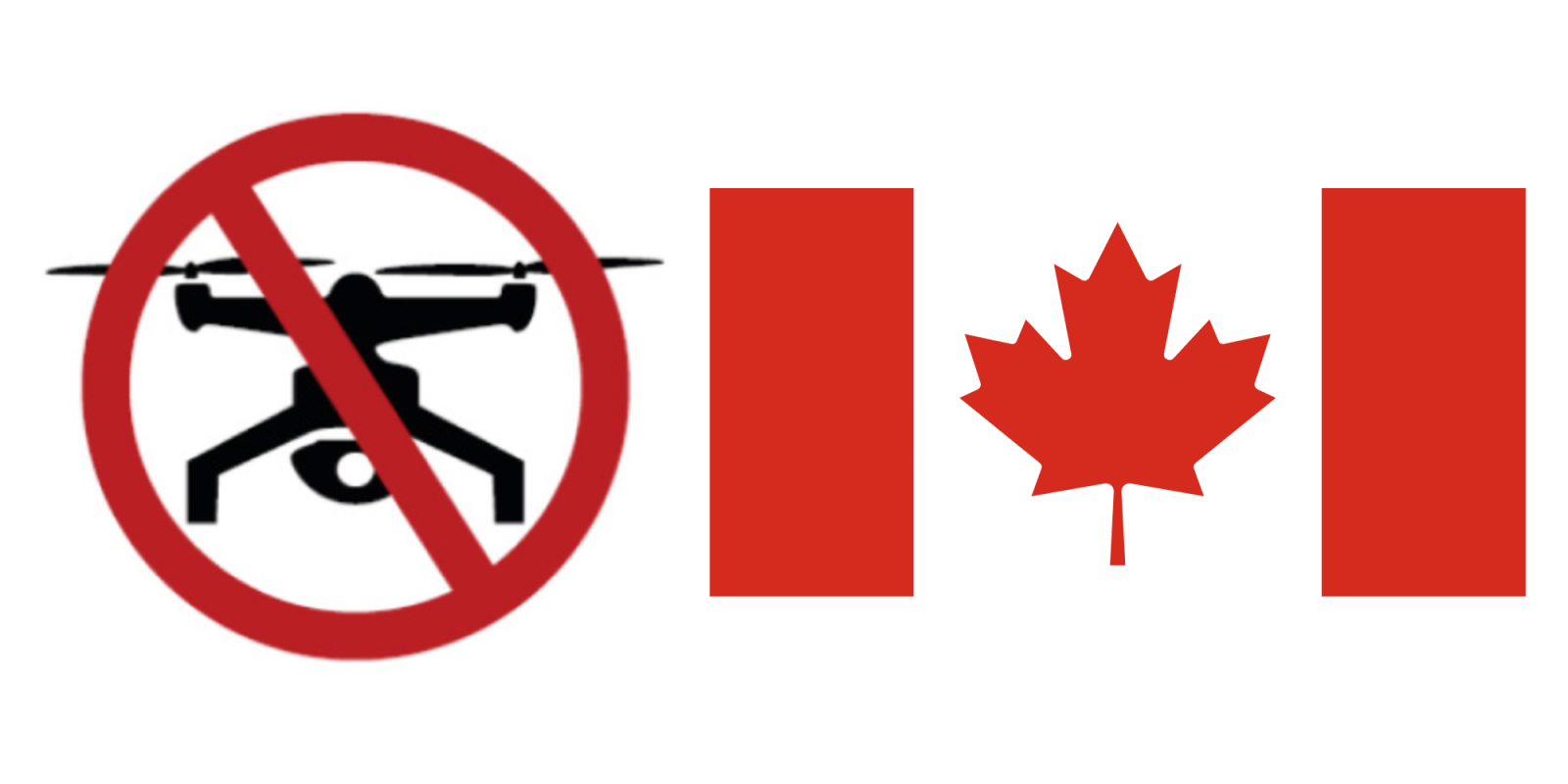 We believe rules are there for a reason. And both the Federal Aviation Administration and its Canadian equivalent, Transport Canada, have tried to strike a balance between maintaining safe airspace and letting drone pilots go about their business. But there will always be those who ignore the rules.

Some drone pilots seem to either not know – or not care to learn – about aviation regulations in place for drones. In some cases, they appear to be unaware of the regulations. In others, they just don’t seem to care. They fly in controlled airspace without permission, or near to and above people or structures where such flights are not permitted. And most of them? They get away with it. Now thankfully, it seems the crazy flights we routinely saw a few years back have slowed to a trickle.

But some people still don’t get it. Like this guy, who flew his drone near Tel Aviv’s Sde Dov airport.

We’re not going to get into the nitty-gritty. But if you want to comply with the rules in Canada, you need to register any drone weighing 250 grams or more. You also need to have either a Basic or Advanced certificate if you’re going to be doing any flying with one of those registered drones. You also need to obtain permission from NAV Canada if you are going to be flying in controlled airspace.

And if you don’t follow the rules? Well, these are the potential penalties in Canada:

Yikes. You’d think people wouldn’t want to mess with fines like those.

Transport Canada keeps a running tally of offenders. That database offers basic information about charges and fines. The database also indicates there have been relatively few charges laid against those piloting drones, which are known in Canada as Remotely Piloted Aircraft Systems (RPAS).

While it would be convenient to suggest that Canadians are really great at obeying regulations, we suspect the reality is that many more illegal flights take place that are simply never reported. There may also be many other cases where there was interaction with Transport Canada or law enforcement, but the incident ended with a warning rather than fines.

With that being said, here’s a look at what people have been charged with – and how much it’s going to cost them.

When you set the filter to “Remotely Piloted Aircraft,” the database returns just 13 incidents over two years. That’s way lower than we had anticipated. As mentioned, some pilots were undoubtedly let off with a little warning. And other cases? Likely not reported, or investigative manpower not available.

Nearly all cases are from Ontario or Quebec. While they are the most populous provinces in Canada, we know there are a lot of people flying drones in other provinces as well. Why other regions of the country aren’t represented here (with the exception of the Pacific Region, likely British Columbia) is a bit of a mystery.

See that fourth entry down? The one with the $2,750 fine? There’s a story behind that.

The offense took place on June 17, 2019. It was the day of the Toronto Raptors NBA victory parade. I was one of the hundreds of thousands of people who attended the event. It was also attended by an Instagram influencer named Toby Guu. At one point early on, I saw a guy about 20 meters away take off a Mavic Pro (or so it appeared) and fly the drone up and down the street over the crowds.

Toby Guu didn’t have a Remotely Piloted Aircraft Certificate. His drone was not registered with Transport Canada. And he didn’t have permission (nor would he have received it) to fly over the crowds.

This wasn’t the first time. He’d also taken his drone to the air after Game 6. The footage, we admit, is pretty amazing. But putting your drone up over crowds is not cool:

And if you’re in the US? Well, a Philadelphia YouTuber there was recently fined $182,000 by the FAA after ignoring previous warnings and engaging in repeated flights that violated FAA regs. Is that a little steep? Yeah, probably.

But it’s also intended as a warning: Obey the rules.