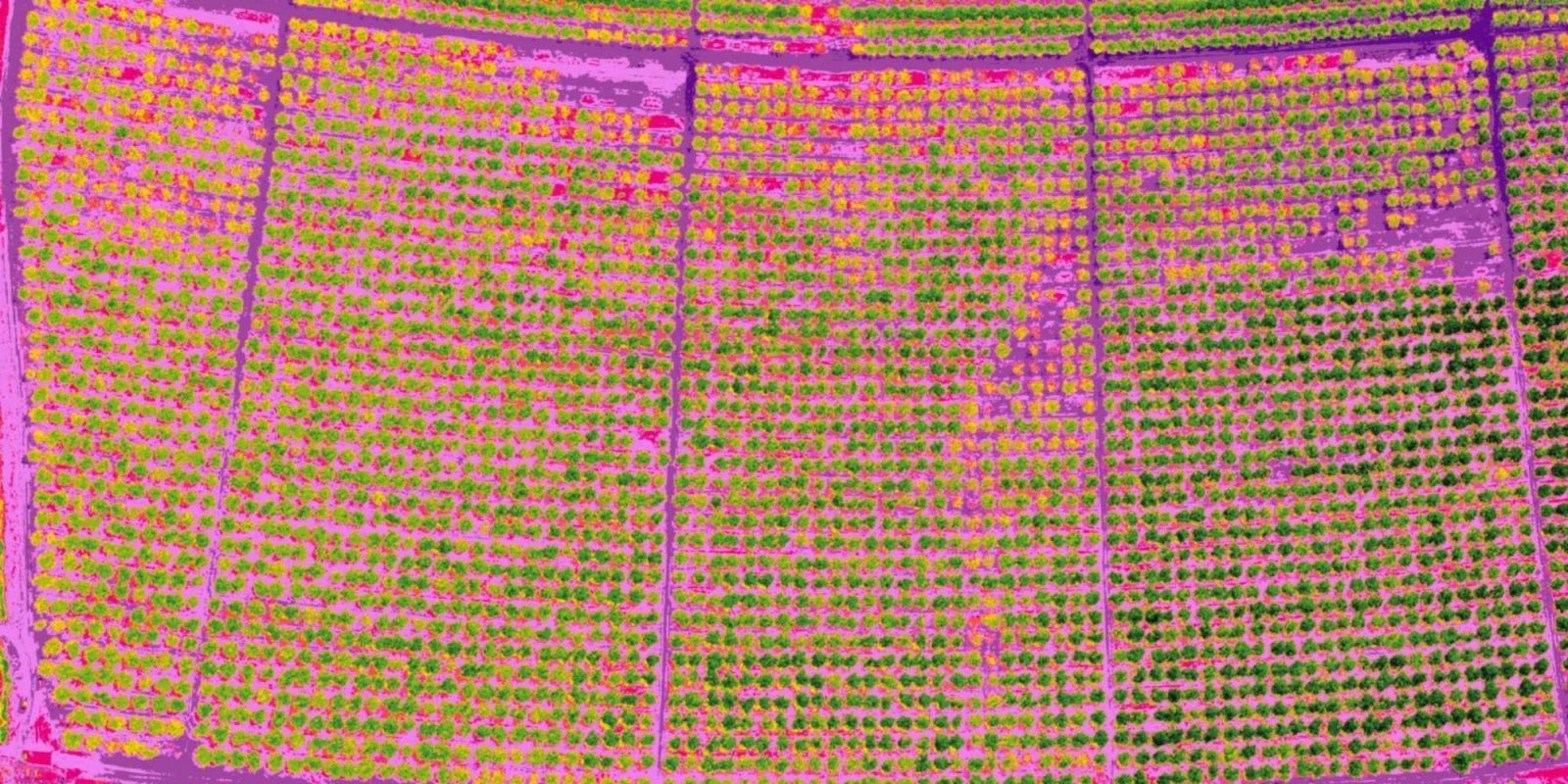 Agrowing has collaborated with VetorGEO to allow drones to detect citrus trees infected with HLB or citrus greening disease. The drones can detect symptoms of the disease from above by using a multispectral sensor.

The work done by both companies is a huge breakthrough in the area as it has surpassed the biggest challenge when it comes to detecting the disease.

Until now, there was no effective HLB detection with NDVI, which is why the Agrowing developed sensors can be so disruptive for the citrus industry. Finding new symptoms, so the infected trees can be removed as quickly as possible, is critical. This allows them to be both be replaced and limits the damage they would otherwise cause to the rest of orchard.

Citrus trees that contract the disease usually take around six months to two years to start showing symptoms, resulting in a large amount of damage that can’t be undone. The drones that use AI to check the trees for symptoms hope to hit the trees earlier than the six-month to two-year mark.

The huanglongbing (HLB) disease is one of the most destructive diseases for citrus trees worldwide and is caused by unculturable phloem-limited bacteria. It spreads from tree to tree through the canopy and eventually results in death for any infected tree. There is no cure for it yet.

The AI is developed by feeding it with images of what an infected tree looks like. After this has been done hundreds and even thousands of times, the AI now knows what to look for. The more images you feed the AI, the more accurate it will be at detecting diseased trees.

Take a look at the following posts to see what smart minds are doing with drones in the agriculture field: