India to turn to drones to fight against locust swarms 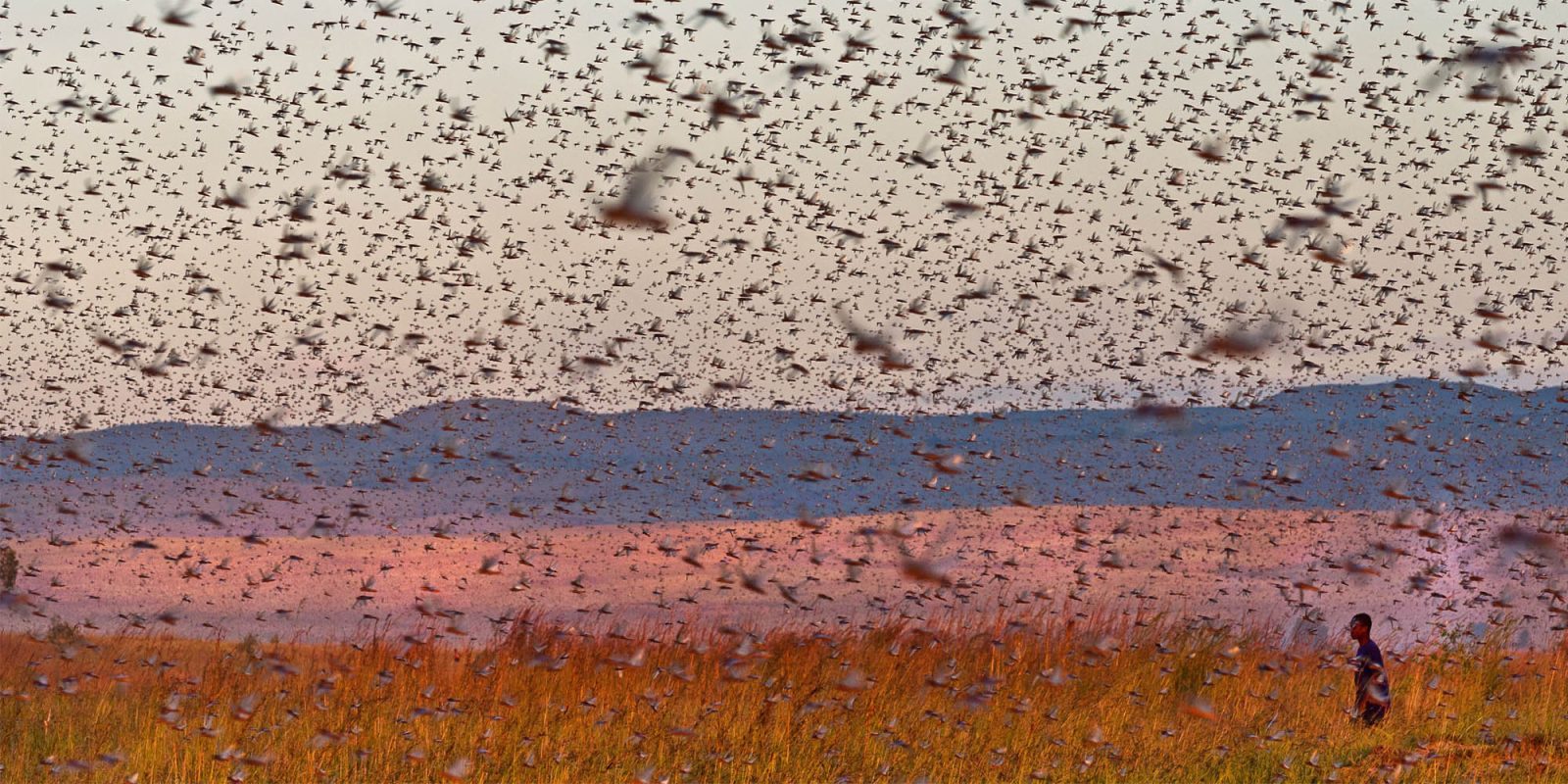 India‘s agriculture ministry is looking to drone technology to fight against locust swarms that have infested the states of Rajasthan, Punjab, Haryana, and Madhya Pradesh. India’s Ministry of Civil Aviation has given the go-ahead for the drones to be used in the fight.

Within 24 hours of the request being made, India’s agricultural ministry was authorized to use drones to spray pesticides and monitor locust swarms to limit the damage caused to farmer’s crops.

India’s agricultural ministry has given the Directorate of Plant Protection, Quarantine, and Storage (DPPQS) the job of using the drones to fight against the locust swarms. The DPPQS is only allowed to use rotary-wing drones that don’t weigh over 25kg (~55 pounds) as mentioned in the conditional exemption.

To ensure the drone flights can go ahead as soon as possible, the DPPQS can work with third-party providers to ensure as much area is covered in the shortest amount of time. The drone flight data will only have to be uploaded within seven days of the flight, meaning no prior permission is required.

This approval could advance the Indian drone industry, which has been facing delays from the government. It could also mean that friendlier drone laws for the public could be on the way.

Drones have been fighting locust swarms in various African countries over the last couple of years. Kenya and Mauritania have been monitoring crop damage and locust swarms to guide preparations before the swarms arrive. The United States Navy has funded a project which affixes a circuit board to locusts to hijack their sense of smell and use it to monitor for signs of chemicals used in bombs.