This drone can charge sensors while flying by 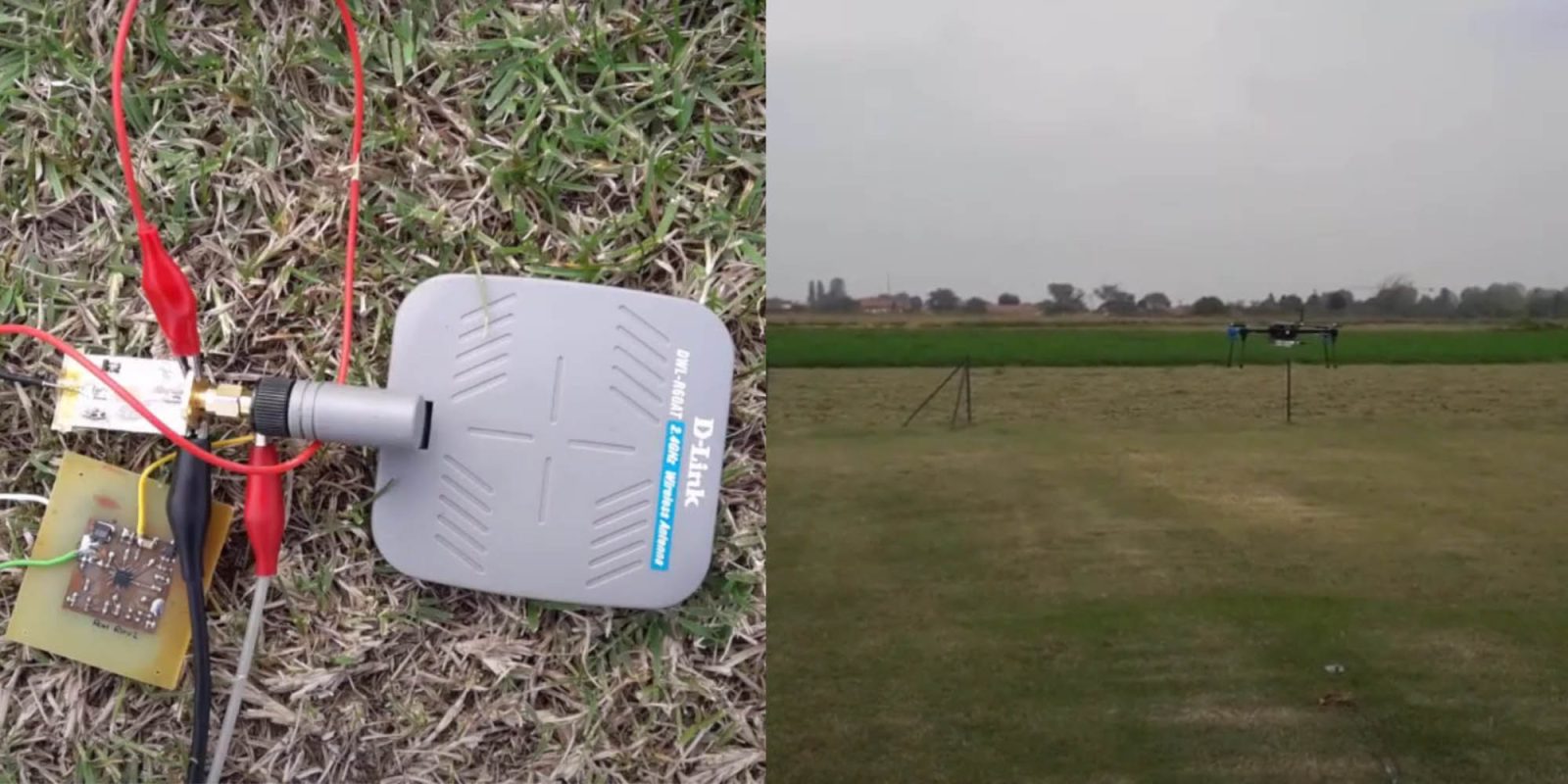 Researchers have succeeded in getting a drone to wake up and even recharge environmental sensors using radio waves during a flyby. This could provide a new way to manage a large number of sensors with ease, especially in an agriculture use case.

Joseph Costantine from the American University of Beirut headed the project, working with his colleagues and researchers from the Institute of Electronics, Computer, and Telecommunications Engineering in Italy. They were looking for ways to remotely charge sensors, and they hit upon the idea of using radio waves.

Getting up close with a drone

However, that required the charging source to be fairly close to the sensor, so the team turned to drones as a possible option. The team thought that drones would be perfect as they can hover just above a sensor. The drones can also be programmed to follow a predetermined route.

During the tests, the drone was able to activate the sensors from 27.5 meters (90 feet) away. For charging, it had to hover within 1.2 meters (4 feet) of each sensor.

As Costantine explained to IEEE Spectrum:

“A UAV can follow an optimized trajectory that maximizes energy transfer to the sensors in question. The modulated signal transmitted by the UAV [encodes] an address that can selectively trigger a particular sensor—out of many—from sleep mode into active mode. The system relies on purely passive components to achieve charging and on ultra-low power to trigger the wake-up protocol of a sensor.”

Costantine and the team are now working to improve the charging and control system by optimizing radio frequency harvesting. They also plan on upping the number of sensors that can be controlled at one time, along with ensuring the right sensor is triggered.

Agriculture is one of the largest industries to benefit from drones. Equipped with computer vision sensors, a drone can take on the job of crop inspection. Adding a tank and spray nozzles also allows it to perform selective application of pesticides. With drones already working on farms, it’s a logical step to expand their role into maintaining the sensors that collect data on crop conditions.