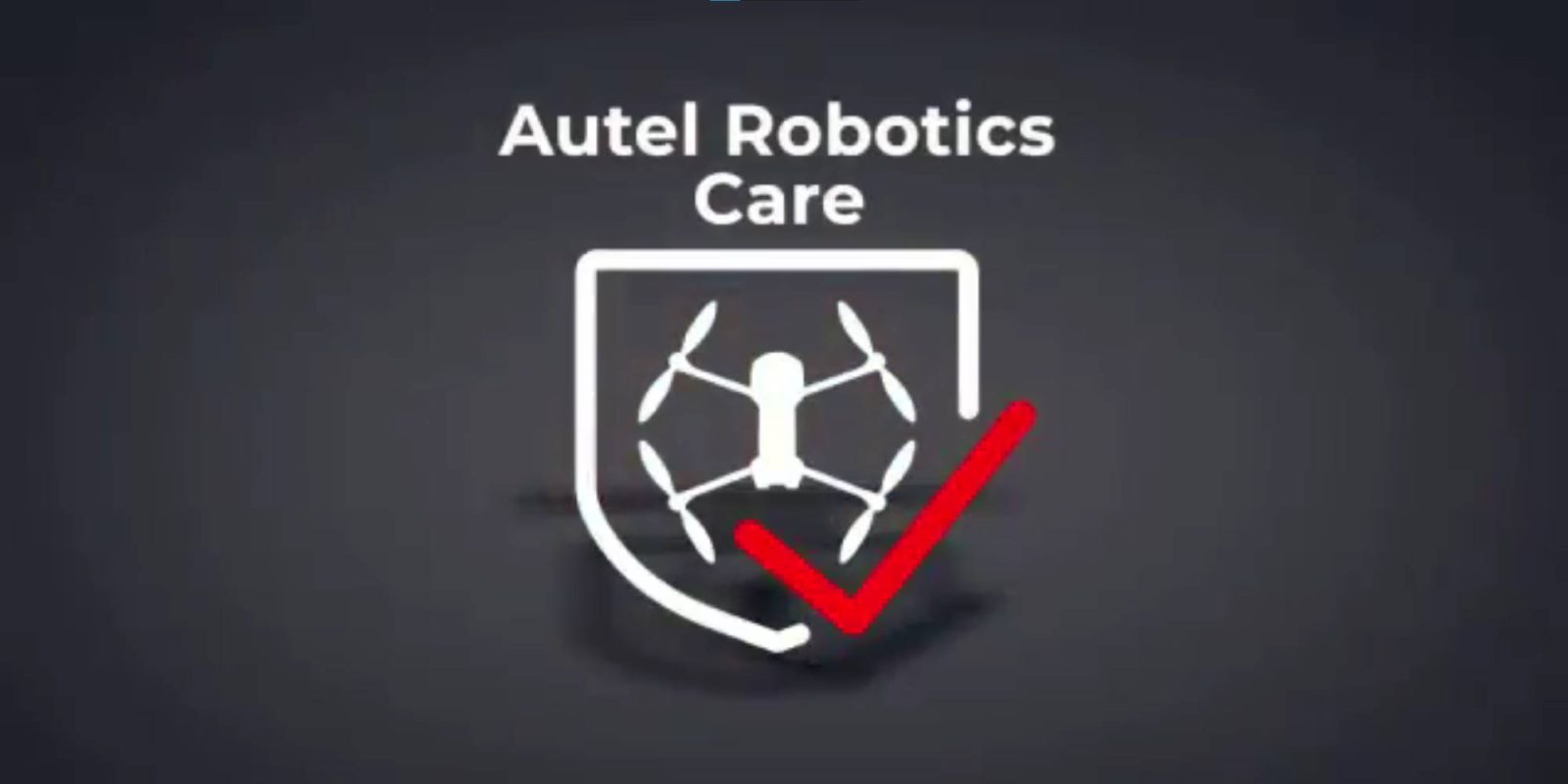 Drone manufacturer Autel Robotics released its new care program earlier this month, supporting the EVO 2 and EVO 2 Pro for now. It is unclear if and when other drones will be added to the Autel Robotics Care supported list.

On January 5, Autel Robotics released its care program for two of its drones in the EVO 2 lineup, the EVO 2 and EVO 2 Pro. The care program allows a customer to receive two replacement drones at a heavily discounted price, with expedited processing times and free shipping, and it covers water damage.

To ensure you have no issues getting the new care program without any issues, you will have to purchase it within 48 hours of activating your drone. Since most customers will have already opened their drone, you can contact Autel for its support team to activate it on their end manually.

For the EVO 2, care will set you back $179, while the Pro will cost $10 more at $189. Once you have bought the care protection program, you will be able to get two replacements per year. The pricing for the replacements can be seen below:

Autel Robotics also mentions that you can purchase the care protection program from outside of the US, Europe, and China, but you will be required to cover your own shipping fees. Autel will only cover the shipping fees if you send it from one of the above-mentioned countries.

Autel Robotics has announced on social media that it will be releasing new products this week during CES 2021. The company could release its Dragonfish VTOL drone and the leaked RTK version of its EVO 2 Pro and EVO 2 Dual foldable drones.

Autel Robotics advertises the Dragonfish with the slogan “Subvert Tradition, Command the Future.” The Dragonfish is stated as having a maximum flight time of 120 minutes, an 18.6-mile video transmission range, and the ability to get in the air in under four minutes. The drone also boasts a 4k camera with 20x optical zoom and infrared detection from up to 200 meters away.

Last October, a promotional video leaked for what looks to be an upgrade to Autel’s EVO 2 line. It showed off a new top hat of sorts for the drones, which happens to be an RTK module. We saw the EVO 2 Pro and the newer EVO 2 Dual 640T shown off as a new RTK variant in the video.