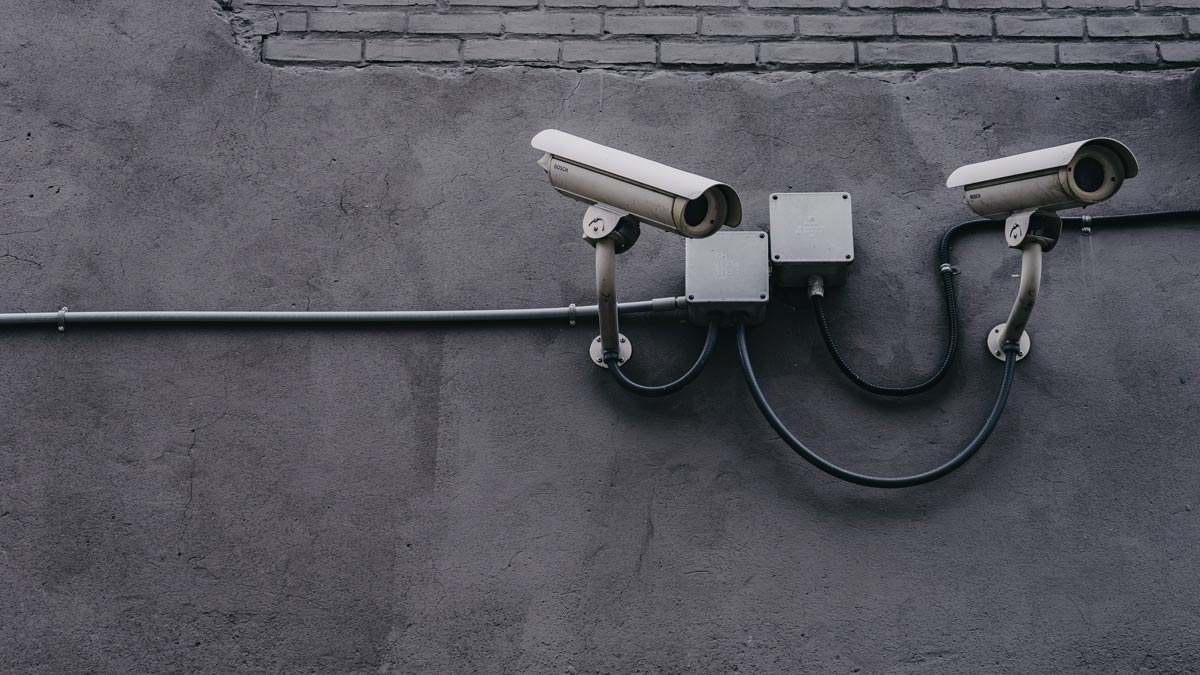 Being an avid drone pilot myself, I always wonder what the current “video surveillance” system would be like if drones were used. If this were a real thing today, how would it work?

You can take a scroll through DroneDJ at any point in time and spot something new about drone technology. There are recent articles on drone AI, top 5 drones and autonomous security drones showing some current and future uses for drones. Even if this tech already exists, wouldn’t it be interesting to see some future scenarios of what is possible for drone surveillance and security?

Over the past six years, I have been able to fly many drones. I find DJI drones great for photography and video, but they are not the most maneuverable aircraft. These drones are known for their reliability, range, stability, and quality. In other recent articles, DJI drones have been used to save peoples lives, find missing children, and help with natural disasters. It is safe to say that these drones can certainly be helpful, but how much more will this technology advance?

With FPV drones becoming increasingly popular, a new style of flight has been opening up. If you’ve ever seen one of these drones race through a course, it wouldn’t take long for you to see how much speed and agility they have. Compared to a DJI drone, it is night and day. However, these drones have less flight time and are typically all-manual aircrafts.

This means that there would have to be a human pilot operating, unless AI could take on that role down the road. With this would follow rules from the FAA allowing AI flight. While this may eliminate the need for a hands-on pilot, how much could we trust AI until it is fully developed?

The future of surveillance & security

In the video above, I decided to create a silly video with my friends revealing a “Drone Security System.” When somebody in the park decides to litter, a drone pops out and follows him. The character then tries to scramble, thinking the drone won’t be able to keep up. He turns out to be wrong when the drone locks onto him like an angry wasp.

Even if this technology were real, would it really be this aggressive? That is something I highly doubt, but I could see a friendlier DJI style drone coming in with a speaker to remind the person to throw their trash in a garbage can. This happens to be one goofy scenario, but I really do see something like this becoming a possible reality. In fact, in some ways it already is. However, there are plenty of opportunities for companies to innovate this type of drone technology.

What does “Drone Security” look like to you? Do you think it is worth it to have this type of technology aid us in certain situations?