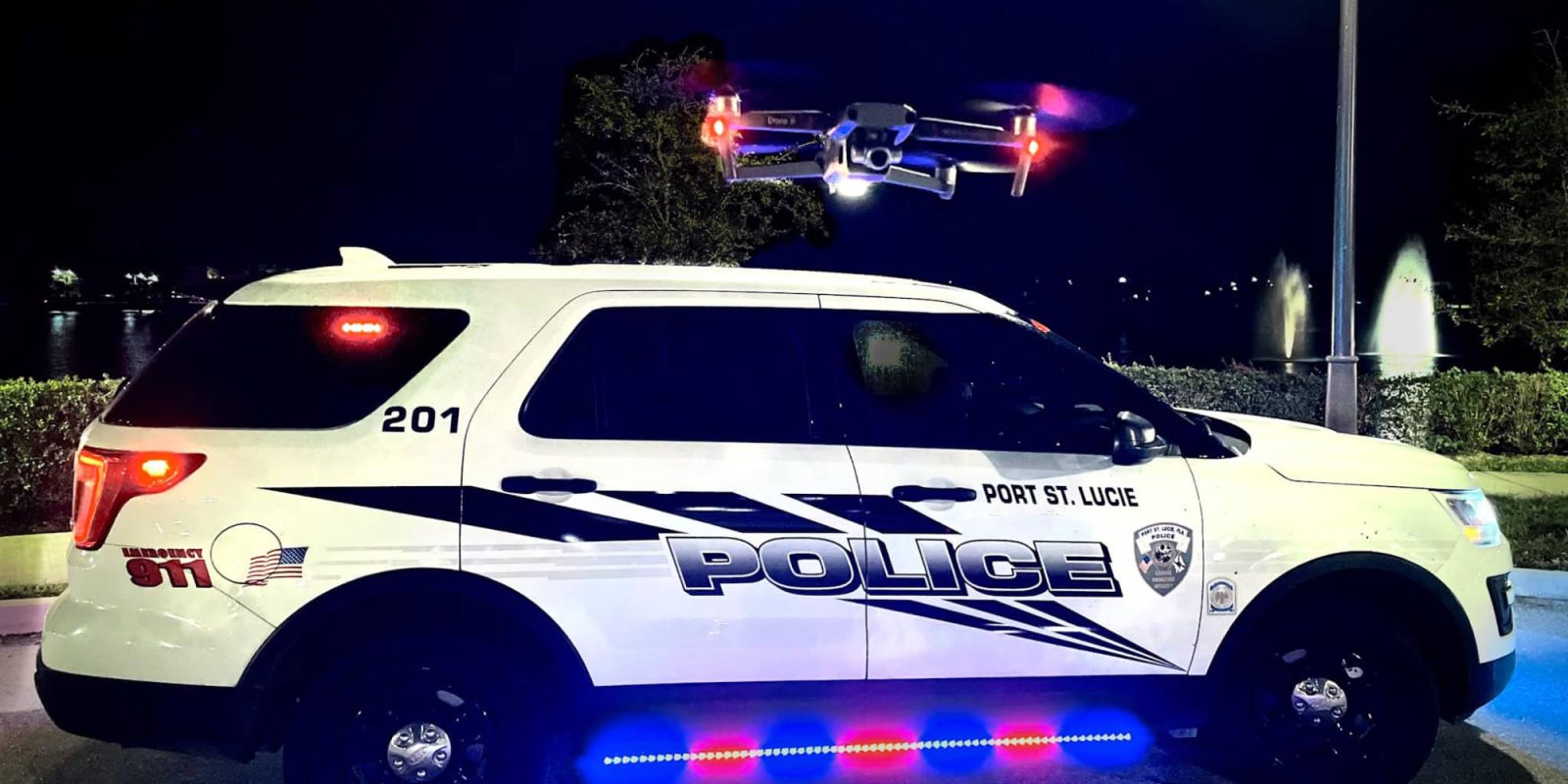 In Florida, Port St. Lucie Police turned to its DJI Mavic 2 Zoom drone when two children went missing, finding them soon after. The drone was sent up to locate the children after the families notified police that they had gone missing.

On January 3, the Port St. Lucie Police responded to a missing child report. The two children were having a playdate and managed to slip through the front door without the parents realizing. The two children had reportedly gone outside to find their older siblings, who had just left shortly before.

The police began searching the surrounding area on foot but couldn’t find the two kids. That’s when Officer Ghobrial, the drone pilot, and Officer Thayer, the visual observer, responded, sent the drone up, and managed to find the kids within minutes.

The children were located walking along the bank of a lake near the house from which they had wondered off. The drone kept the two children in sight until the parents were able to reunite with them safely.

This is another great example of how drones can save lives and avoid potential tragic consequences while improving the efficiency and safety of those searching. It’s great to see drones being promoted in a good light, as well as the situation turning out in the best way possible!

Take a look at other police and fire departments utilizing drones to save lives around the world: