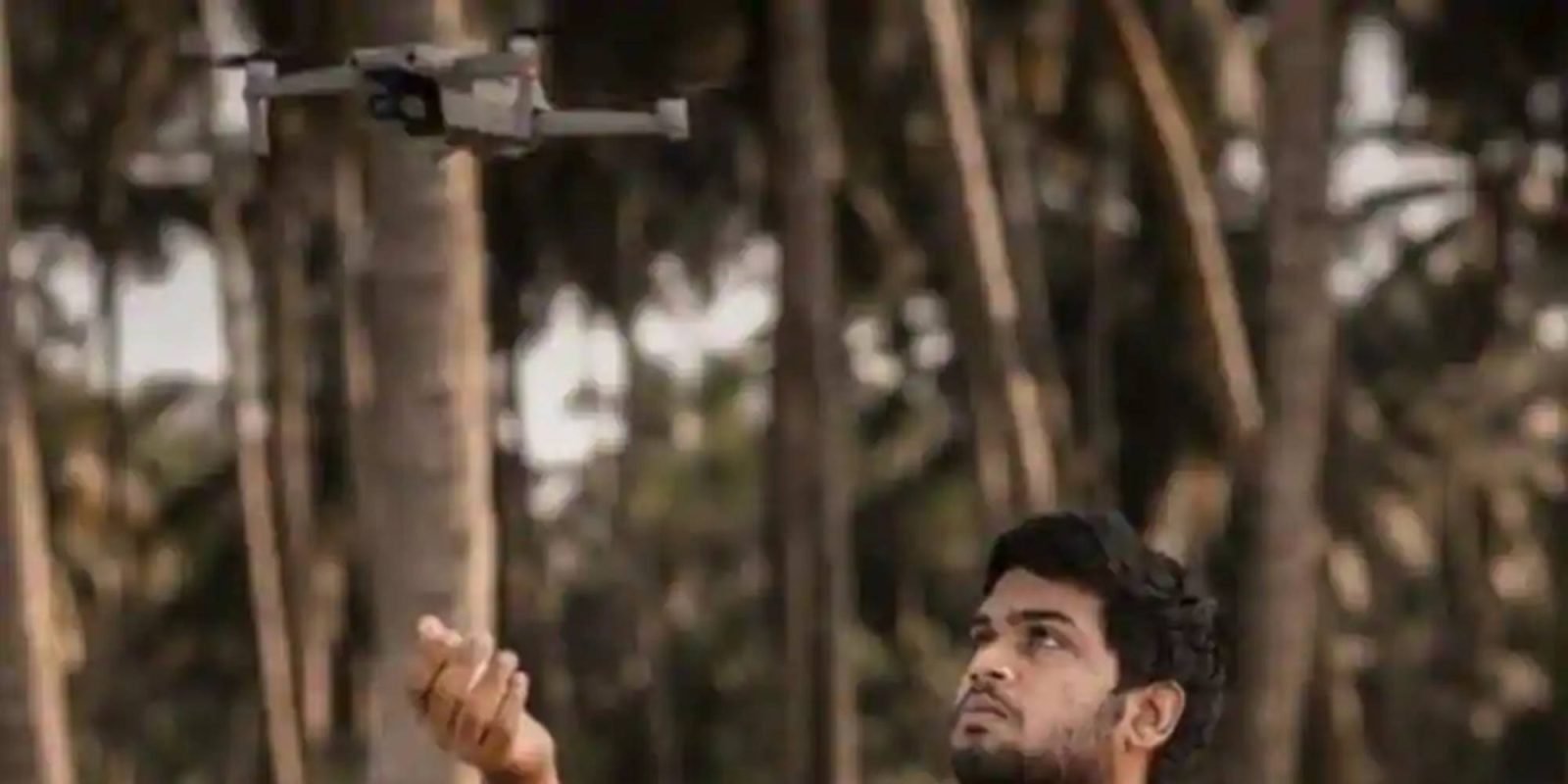 In Thrissur, India, a teenager is being hailed a hero after he helped save four drowning fishermen with his drone’s help. The 19-year-old managed to hop on board a rescue boat and sent his drone up to find the fishermen clinging for life.

On Tuesday morning, fishermen on land were worried about a missing boat that didn’t return. This prompted a police search to look for the four fishermen. Unfortunately, the police weren’t able to spot them first, which led to rescue boats being sent out.

At the same time, Devang Subil was at the beach with his drone when he heard what was going on. He approached the police to use the drone; they turned him down, saying that the rescue mission wasn’t child’s play. Legislator Geetha Gopi heard this and stepped in, managing to get Subil on one of the rescue boats with his DJI Mavic Air 2 drone.

It was my first deep-sea voyage. When our boat reached 11 nautical miles away from the coast, I released my drone. Initially, the wind created problems, but after 20 minutes or so, my drone captured the first visuals of a man clinging on to a log of a capsized boat and beamed faint visuals in my mobile phone.

The police and fishermen in the search immediately went toward the man seen from the drone. The drone was also used to find the three other men who had separated from one another when the fishing boat sunk. All four men are in the hospital after spending up to six hours in the water. All are expected to make a full recovery.

We salute the youngster whose timely intervention saved four lives. He showed us how new innovations can help save lives. I have already approached the government with a suggestion to honor him.

The Kerala Fishing Boat Operator’s Association is currently looking into getting drones for similar search and rescue operations in the future. It wants to submit a proposal to do so soon.