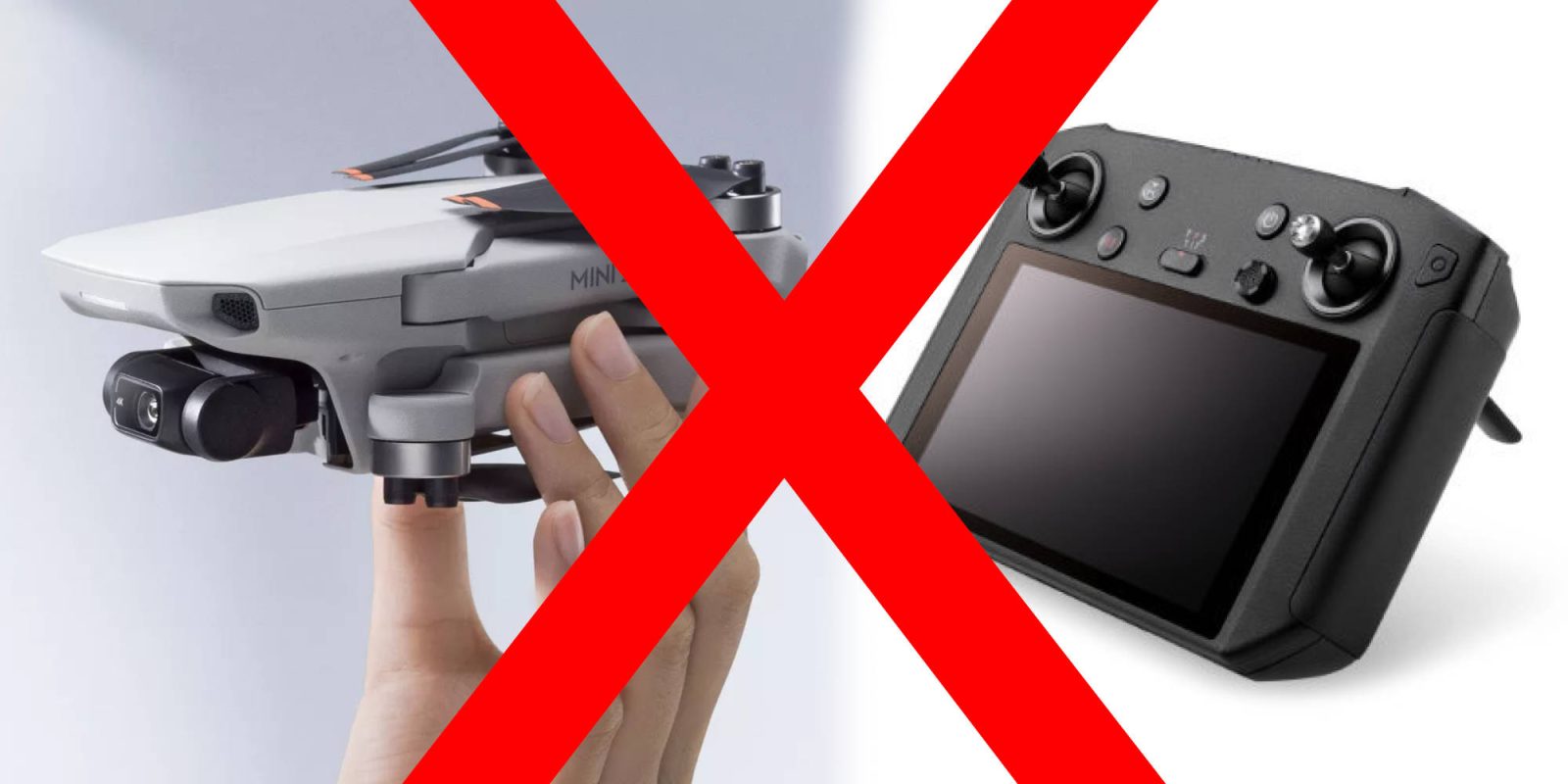 DJI has confirmed on Twitter that it currently has no plan to add DJI Mini 2 support to the DJI Smart Controller. The info was shared in response to a tweet from one of the biggest drone YouTubers, Aldryn Estacio, talking about a recent update to the controller.

Aldryn Estacio took to Twitter to share a video of the recent update to the DJI Smart Controller. In the tweet, he questioned if there’s support for the DJI Mini 2. Unfortunately, watching the video revealed that there is, in fact, no support for the new drone.

DJI’s support account hopped on board and replied to the tweet, basically ruling out the possibility of the DJI Mini 2 being added to the Smart Controller list. The account also shared that it has already sent the research and development request from other users wanting to use the two products together.

The tweet did have a glimmer of hope at the end, asking for people to keep an eye out on its website for the latest information. While this might mean absolutely nothing, maybe DJI is working on the update to allow this to work, or it will surprise all of us and drop the update out of nowhere.

In terms of compatibility between the two products, there are no issues. The Mini 2 uses DJI’s OcuSync 2.0 transmission technology, which is also used by the Smart Controller. That means with a software update to the controller, the Mini 2 should be able to work with it seamlessly.

We have seen in the past that newly released drones don’t receive Smart Controller support straight away. The DJI Mavic Air 2 was released on April 27 but was only supported by the Smart Controller in September. That’s a fair amount of time for support to be added. If we follow this same time frame, the Smart Controller will only receive support around May or June this year. That is if DJI has plans for the update behind the scenes.

It would be great to see the Mini 2 supported, but from this we aren’t sure if or when the update would be released. It seems that DJI might be busy with other products, so it put compatibility on the bottom of the list for now. Hopefully with the large number of people who have asked for the update, DJI will provide us with one.