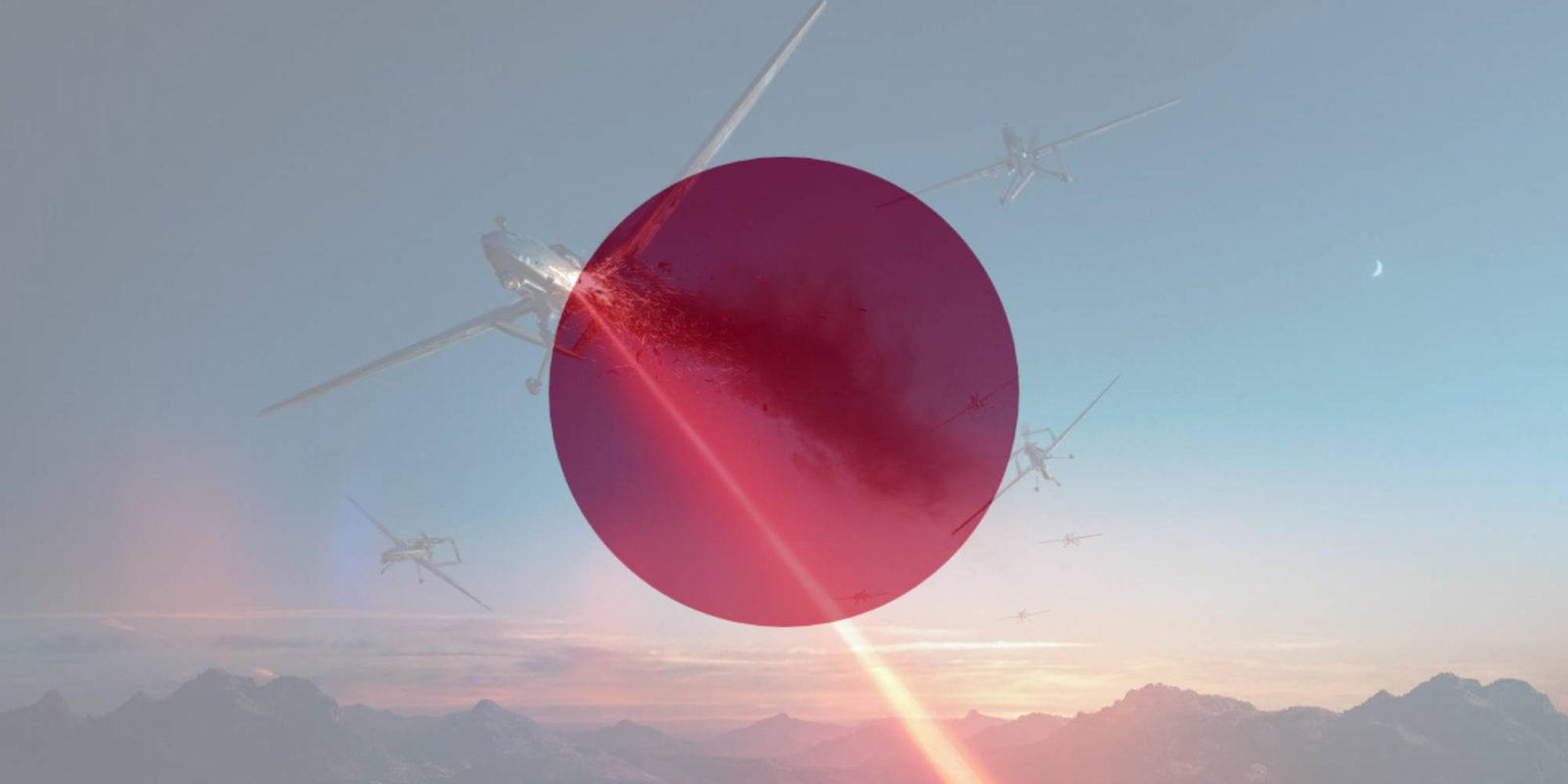 The Japanese Defense Ministry is reportedly beginning research into the use of vehicle-mounted counter-drone lasers to fend off rogue drones. The news comes from sources close to the Japanese government, with an expected arrival date no earlier than 2024.

The defense ministry reserved ¥2.8 billion ($27 million) of its 2021 budget for research and development purposes. A sum of this number will likely be used to develop its laser technology and counter-drone systems further.

The country has been developing its own counter-drone lasers since 2018, with various testing and improvements made over the following years. This year the defense ministry hopes to demonstrate its high-power lasers, which are small enough to be mounted to vehicles.

The ministry has also set aside ¥500 million ($4.8 million) to further develop its microwave tech to knock drones out of the sky. It looks like Japan is focusing its efforts on counter-drone tech in preparation for a future filled with both good drones and, unfortunately, drones that aren’t so good.

Japan has recently been cracking down on drone technology in the country with government officials no longer allowing Chinese drones to be purchased by 2022. The primary concern in Japan appears to be around information technology, supply chains, cybersecurity, and intellectual property.

Japan currently has hundreds of drones in service with the defense ministry and the coast guard. Chinese models are used by both agencies but reportedly not for operations that could create a national security concern.

It is unclear if this would mean all Chinese drones and parts would have to be replaced or the ban would only affect new drones coming into service. The proposed rules are set to come into play next year in April, with a government official telling Reuters that it was created with China in mind.

The move will undoubtedly allow local drone manufacturers to have a better chance of providing drones to government agencies and boosting the local economy in return. It will also allow Japan to be less dependent on China and other countries.