A drone, a phone, and a man’s quick thinking saves the day 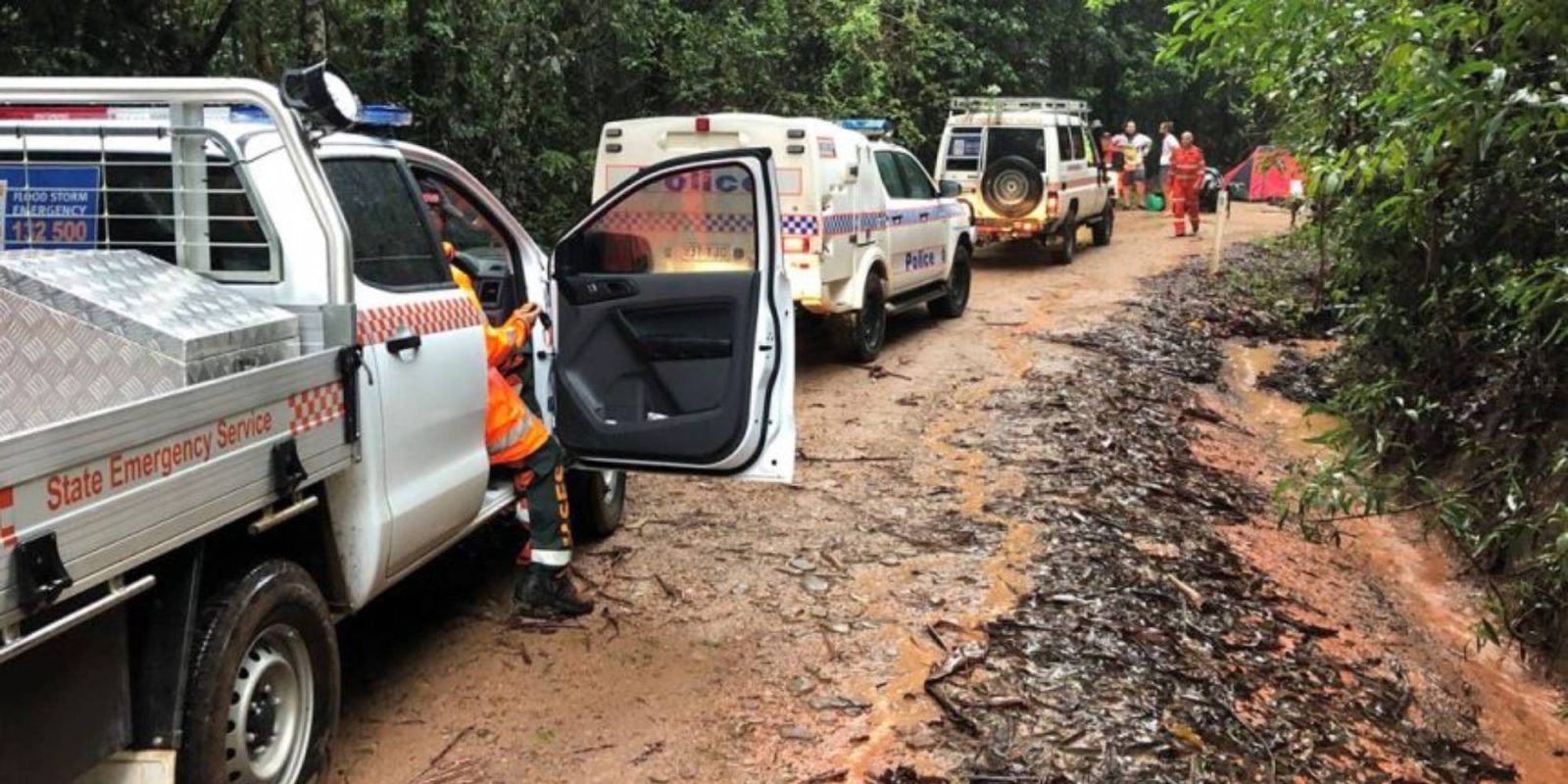 While it’s normal to hear about drones being used to aid in search and rescue missions worldwide, this story is a little different but still required a drone for a happy and safe ending.

Four adults and a baby were on a day trip to the Kirrama Range, Queensland, Australia, to view the Blencoe Falls. When the group was almost at the top of the mountain range, the waterfall’s creek was beginning to overflow.

This prompted the group to turn around and drive back down the dirt road. As they got down to about 20 kilometers (12 miles) from the bottom, the car got stuck in one of the many creeks that flow through the road.

As it was getting fairly late, the group decided to camp overnight on the road. During the night, ex-Tropical Cyclone Imogen bucketed down large amounts of rain onto the group. Unbeknownst to the group, several trees had also fallen across the road between them and the exit, making them even luckier to have not been injured.

Once the sun rose, the group realized that there was no phone reception. That’s when one of the men in the group realized he had his drone with him. Not long after, the man had sent an SOS message on a phone, put it on the drone, and flew it up. Once the phone received signal, the message was sent, and help was on the way.

Responding to the message was the State Emergency Services (SES) and Cassowary Coast Council staff, who brought a front loader to move the fallen trees off the road.

Obviously, in this case, the group was very lucky and smart to think of using the drone to get a message out, but without that, they would have been staying there until somebody missed them.

He also said that you should always take a personal locator beacon with you that can be used to send the exact GPS location if there’s an emergency or you can’t get back for any reason.