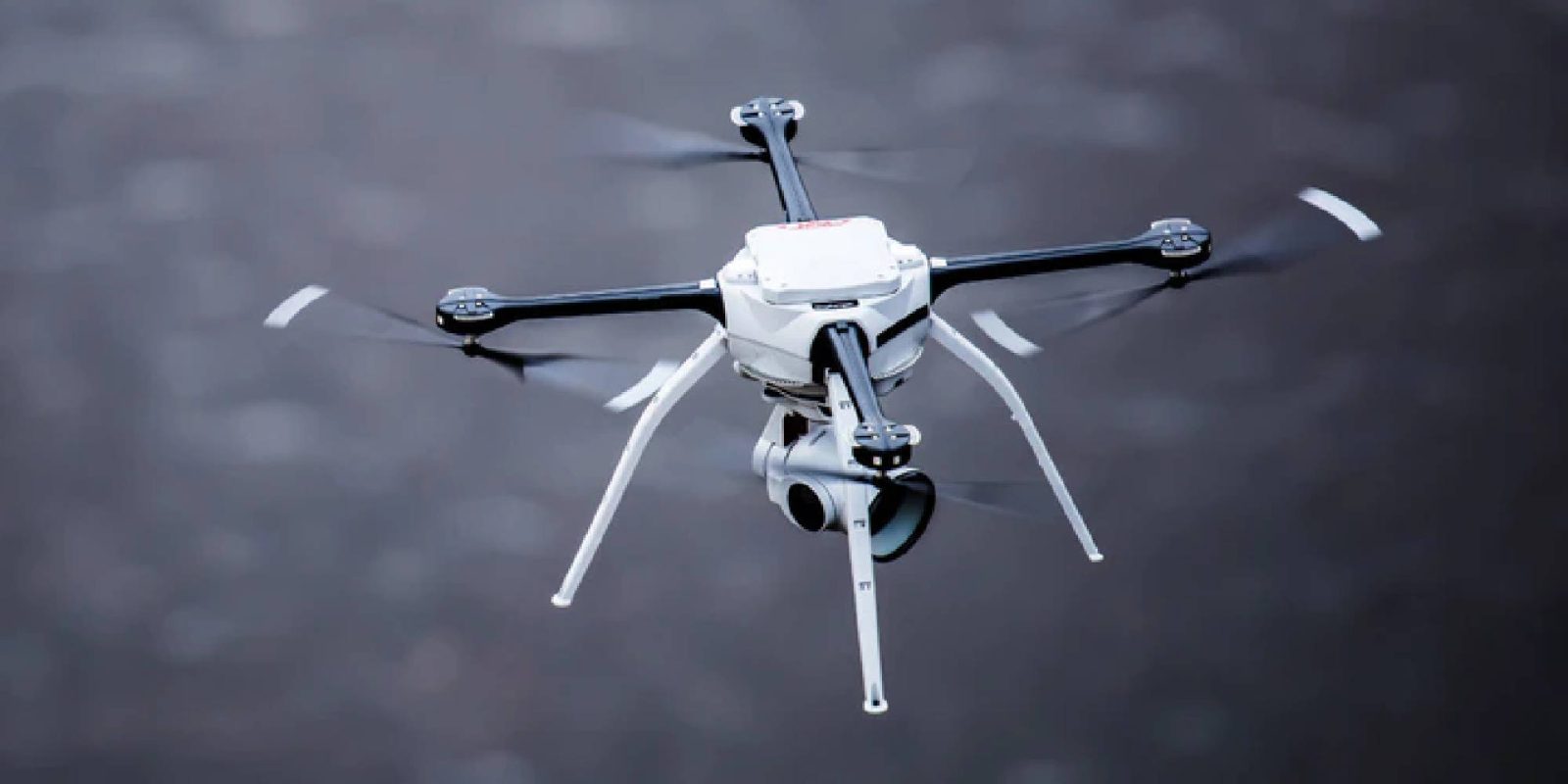 A UK police officer has accidentally sent a drone plummeting 70 feet into a pond after unintentionally initiating the emergency cutoff. The drone was being used in a search and rescue mission when the unfortunate event took place.

During a recent night-time search and rescue mission at the Maidenbower Pond, West Sussex, a police drone aiding the search ended up in the pond, luckily not hurting anyone in the process.

An incident report released by the Air Accidents Investigation Branch (AAIB) revealed that the above was caused by a pilot unknowingly pressing the emergency cutoff button. Once he did realize the mistake, he tried to cancel the on-screen prompt, which in turn activated the cutoff.

After the drone was sent back to Aeryon Labs, the SkyRanger R60 involved in the incident, it was found that the emergency button was actually pressed three times in three seconds.

The report ends by pointing out that pilots currently are only required to fly two hours every 90 days to comply with the Civil Aviation Authority’s regulations. The police force was already planning to implement a new system at the time of the incident, which will require officers to complete an assessment every six months.

The police force has also employed an officer to work full-time in a training role to support the current drone deployment team. Unfortunately, the drone involved, the SkyRanger R60, doesn’t have the cleanest record when it comes to successful flights.

In February of 2020, a Royal Canadian Mounted Police (RCMP) drone collided with an RCMP helicopter in British Columbia, Canada. The SkyRanger R60 drone, which was being operated by the RCMP, collided with an Aerospatiale AS350-B3 police helicopter while climbing in altitude. While the incident only involved one drone, two were flying in the area at the same time.

As a result of the collision, drones and helicopters are no longer allowed to be in the air together unless the drone stays under 300 feet, and the helicopter stays above 500 feet. A similar incident almost happened in Los Angeles the other day with an LAPD police helicopter flying what looked to be below 500 feet with a rogue drone flying closely under it.