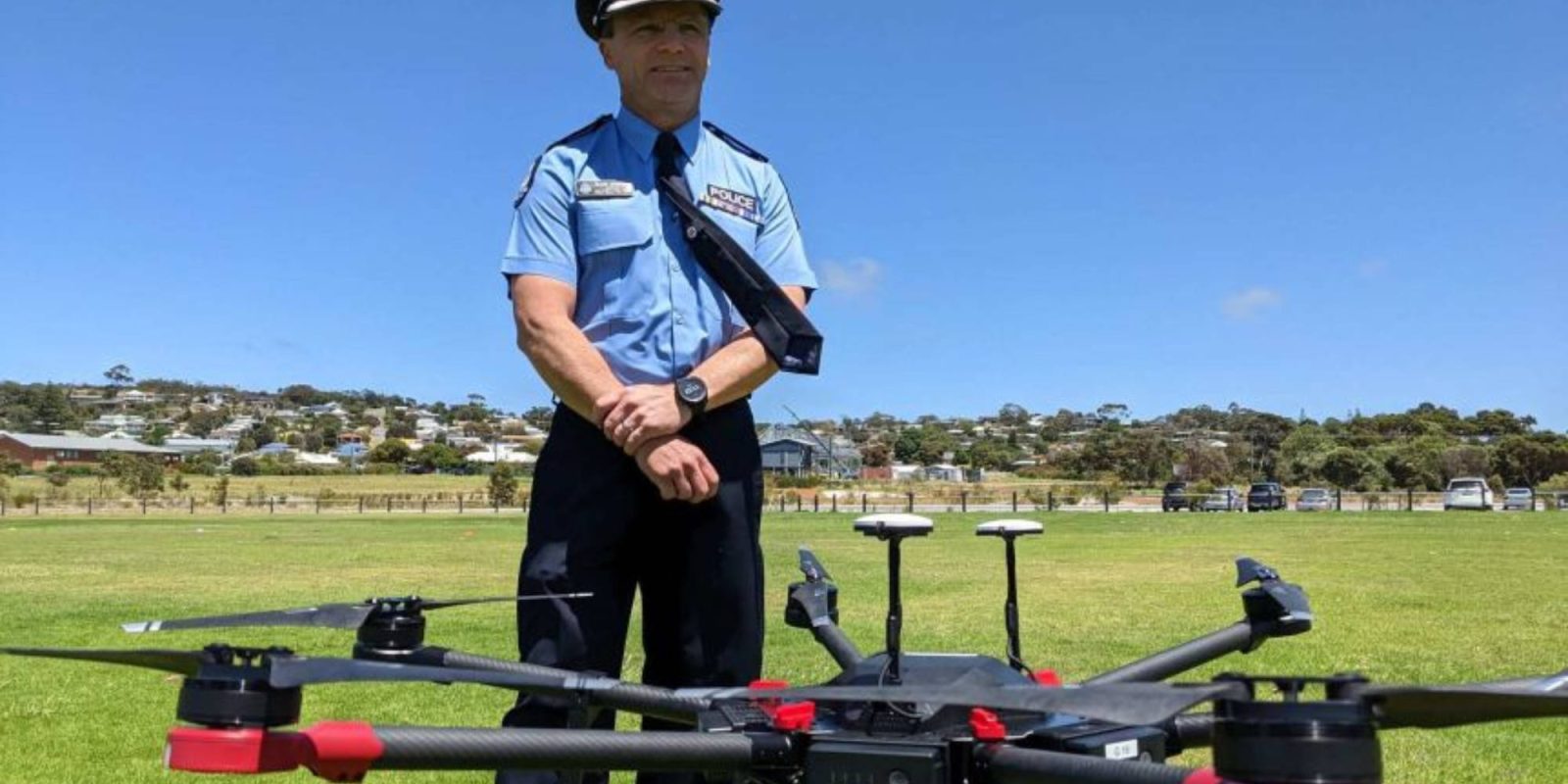 Western Australia’s regional police force have turned to drones to reduce response times in emergencies, making Albany the first town to have its police officers trained as drone pilots. The drones are set to respond to car crashes, search and rescue operations, and more.

Throughout regional Western Australia, police officers will be put through a one-week drone course that will ensure they know how to operate the drone and understand the laws.

Four officers from each region – Albany, all the way up north to Broome – will have access to 14 permanent drones, improving response times and coverage without more officers’ need. The one-week training is expected to have been finished by July.

Once officers have completed the training in all participating regions, there will be a total of 60 who can pilot a drone legally. The regions involved are Great Southern, South West, Wheatbelt, Goldfields-Esperance, Mid West-Gascoyne, the Pilbara, and the Kimberley.

Each region is expected to receive two drones, a larger one estimated to be worth around AU$8,000 ($6,192) and a smaller one. Looking at drones used by WA police in the past, a DJI Matrice and a DJI Phantom drone will be used.

We’ll be able to target our searches to specific areas, we’ll also be able to set up our drones to search automatically in an area, which will give us a greater probability of finding the person we are looking for. If we can get a drone up we can get better visibility and a higher probability of detection, which should lead to us finding the person faster.

The drones will be equipped with thermal cameras, allowing nighttime search and rescue missions to take place and ocean missions for missing persons. Rather than replacing current police resources, the drones will allow faster response times and searches to begin in a shorter amount of time.