Watch this amazing FPV drone fly through an attack submarine 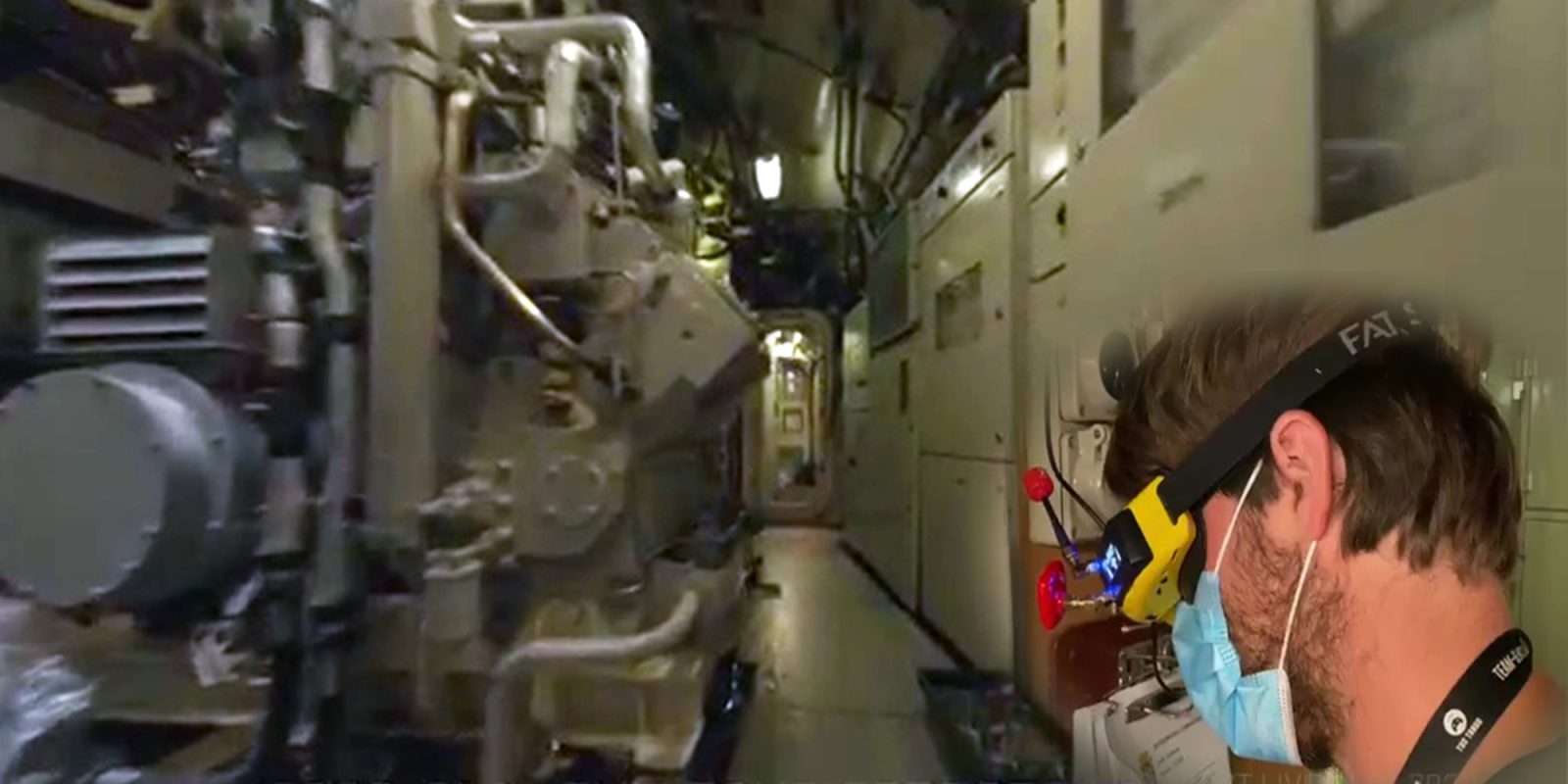 A Dutch sailor took a frenetic flight through the interior of a Royal Netherlands Navy submarine, and now you can come along for the ride. It’s an amazing FPV drone submarine video that gets intense as the pilot skillfully avoids the boat’s narrow corridors.

The video was part of a live event encouraging Dutch citizens to consider a career in the navy.

This is one of Holland’s Walrus-class subs. It’s a 30-year-old design, so the video reveals few military secrets. Still, the subs are in active use with no plans to replace them until 2027 at least.

The video shows few people in the sub, but its crew can be as large as 55. That’s a real crowd inside a boat that’s only about 220 feet long.

One of NATO’s most effective subs

The FPV drone submarine video starts in the bow, just before the torpedo room. The weapon storage racks are empty, but the sub can apparently hold about 20 torpedoes when in service. The pilot shows off with some fancy pirouettes here, but you can just spot the torpedo hatches go by at 0:19.

Keep watching as the zips upstairs to the combat information center and get a quick glimpse of the periscope at 0:44.

The amazing FPV drone submarine video shows just how cozy a sub can be. By the time it gets to the engineering section, your inner claustrophobe may be screaming.

Although there are edits, the pilot claims to have shot it all in one harrowing take. I’ve tried to estimate where the drone is and at what time in this cross section schematic. Just in case you want to try flying yourself.

The Walrus-class are diesel powered. They were designed for hunting Russian subs, but the Cold war ended before they became operational. Still, the Russians claim to have chased one of their waters in 2016.

Drones have provided some unique video of submarines, but this seems to be one of the first times a drone reveals a sub’s interior.