The people of Singapore aren’t sure about residential drones 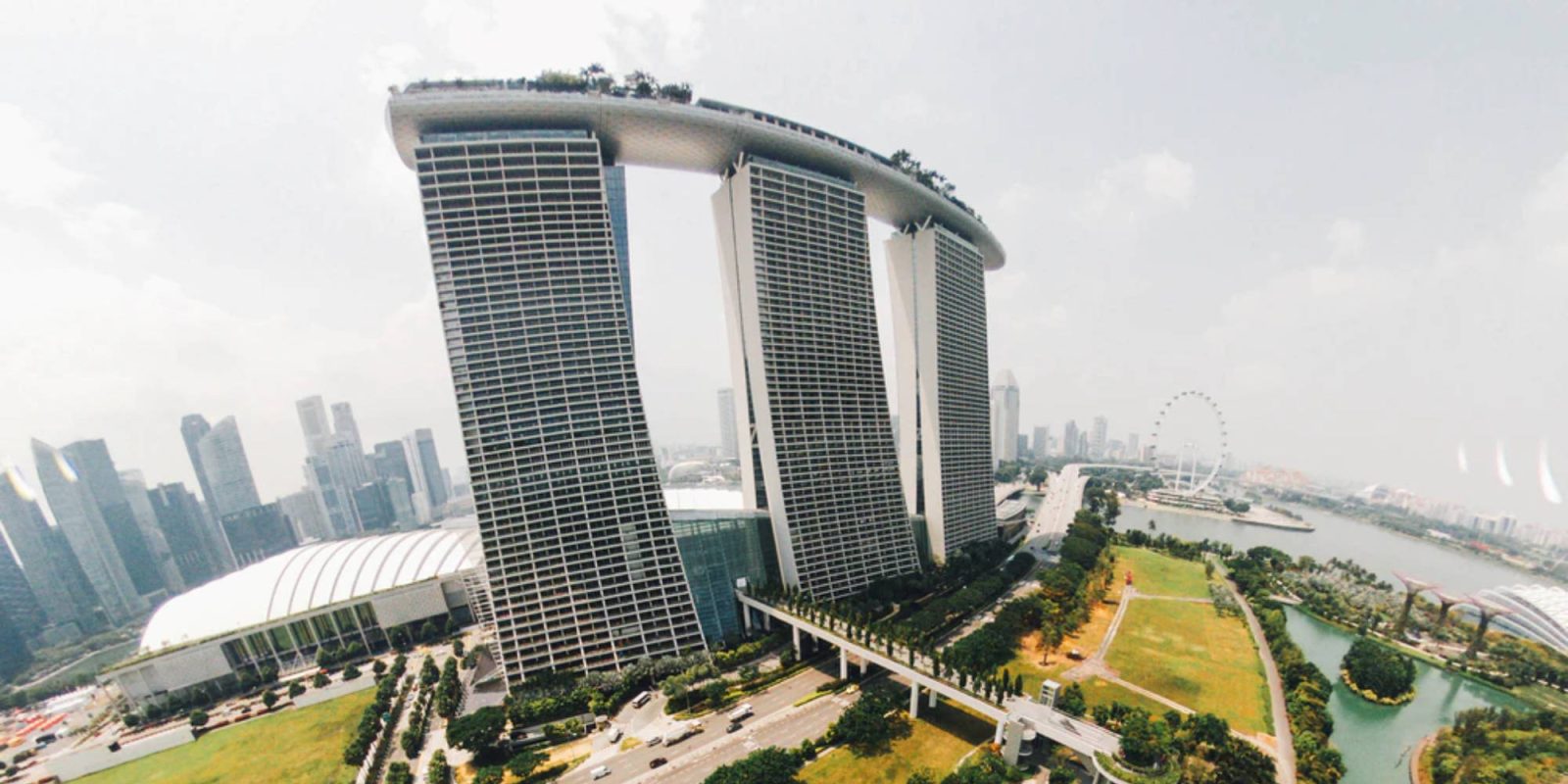 A recent study by the Nanyang Technological University in Singapore has found that the public isn’t as keen to see residential drones flying overhead as those flying above industrial zones. The study also found that drones being used in recreational areas are widely accepted.

From the results, the researchers found that people aren’t so accepting of drones being used above residential areas, referring to private drone usage above and around apartments and houses.

The acceptance of drones on the commercial, government, and safety side of things is a lot different. Of the 1,050 Singaporeans and permanent residents aged 21 to 80, 92% are happy to see drones being used for search and rescue missions. Sixty-two percent of the study group also shared that they are happy for drones to transport people in the future.

The study also identified the top four worries the general population has surrounding drones and their use. The top one is drones being misused by unauthorized parties. The second is not telling where drones are flying, the third is the potential threat to physical safety, and the last is an invasion of privacy.

It was also pointed out that the public isn’t sure about the benefits of drone technology when used for security reasons. However, they understand the benefits the technology brings to consumers, the economy, and improving workplace safety.

Drone technology represents a promising industry with many more uses being developed every day. By understanding the relationship between the factors influencing public acceptance and the context of drone use, developers and the authorities can focus their attention on specific things that are problematic to the public. If it is a fear of falling parts when drones are flown in residential areas for example, developers can work on ways to demonstrate that their parts will not become detached. Or the authorities can map out and regulate safe flying routes such as over housing estate rooftops, thus contributing to a better public reception for drones.

Circling back to the point made about drones being used in specially marked recreational areas, it was recently announced that drone-friendly areas would be set up to allow pilots to fly safely and within the law. The large drone parks will come with charging points, have sufficient lighting, and not cost a lot to be used. From this, it seems that the Singaporean government has an understanding of what the public wants.

Singapore had a fairly widely covered story about a man who allegedly flew his drone within the no-fly zone around the Ministry of Defence’s Gombak Base and the Gali Batu Depot. It is also alleged that he flew his drone without the correct license at a park in the Singapore town of Bukit Panjang on the same day. He apparently flew 543 meters above sea level during this flight and within 5 km of the Tengah Airbase.