Drone education is a must to forward the industry 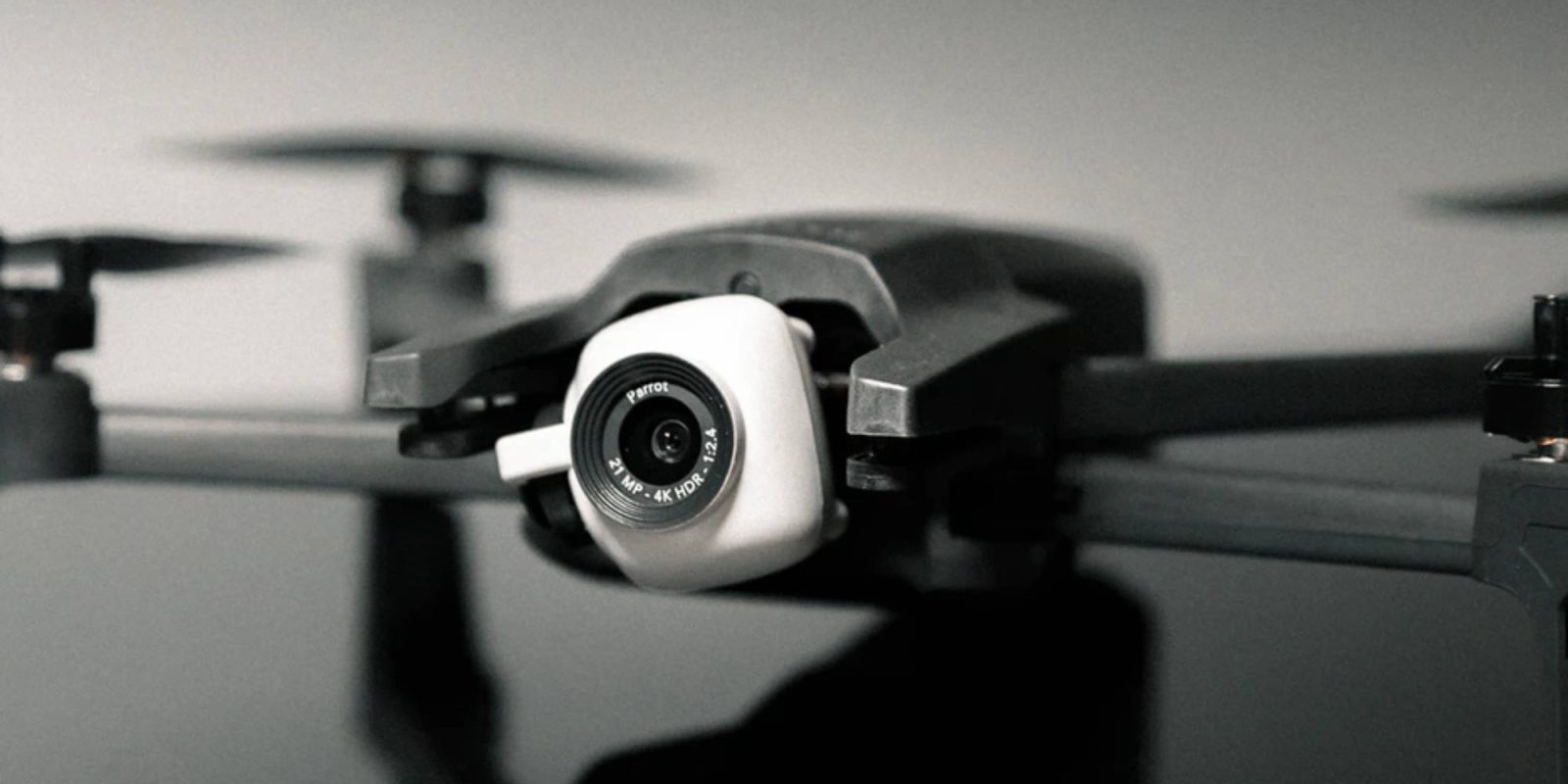 It has become clear that drone education is still needed to ensure the industry moves forward in the best and most impactful way possible. Many still don’t trust the people using drones or the drones themselves. So, what can be done?

A recent study in Singapore found that most people surveyed aren’t happy about drones flying above them by unauthorized parties and the inability to easily spot drones that could be flying a little too high to see.

The study looks at private drone users. It can also be transferred over to the commercial side of police and other agencies using drones. The number-one thing people fear with drones is the lack of privacy, or rather the feeling of having none when one is flying above.

While there is nothing wrong with thinking drones will ruin your privacy –they can – but it shouldn’t be a major worry for law enforcement and agencies using the technology in the right way. When it comes to the public, this is a bigger issue.

This is where the education side of things needs to come in. There are current policies in place and laws to govern how an agency can use drones. For example, Florida only allows police and government to use drones for a specific set of reasons: traffic management, collecting evidence at a crime scene or traffic crash scene, natural disaster support, or during an active fire.

If these types of laws are shared around in the community and those working for the community, most of the concerns should go away. There will still be those who worry about a police performing training mission above houses, which also has laws requiring departments to let residents know of these training missions.

What about the bad actors? Well, you won’t ever be able to stop a few individuals from misusing drones, but the nice thing about drones is that all the flights are tracked and stored in the cloud. Meaning, the person using the drone at the time won’t be hard to identify and could be subjected to disciplinary action if required. This also means officials outside of the agency can also access these flight records if required by law.

What it comes down to

This all means educating the public of the drone laws and regulations specific to agencies using them and education directly from the agencies. The public reaction to drones will likely be much better if the agencies sat down with the community and explained clearly how and when a drone can and can’t be used.

On the other side of things, educating those using the drones ensures they too understand what the drones are capable of. For example, if the drone has a zoom camera, ensure they fully understand what can be captured to ensure it doesn’t get misused.