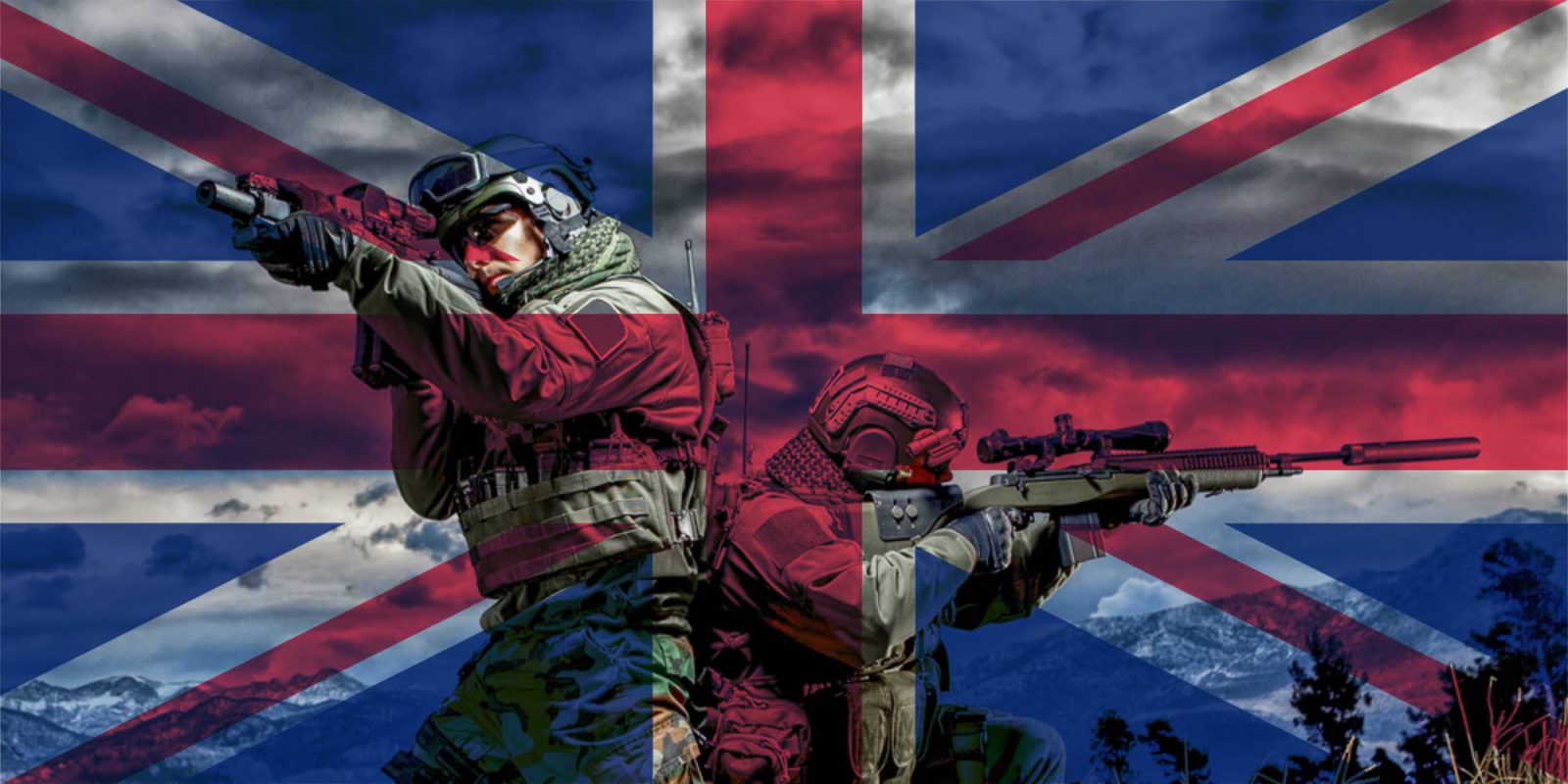 According to military personal, a UK cyber operation aimed at disabling ISIS drones, soldiers’ phones, and servers has been a success. The news came just two months after Boris Johnson announced the Cyber Force operated by the military and spy agencies.

The newly created Cyber Force aims to bring all of the country’s cyber defense and offense abilities into a single combined unit. It is expected to grow to over 3,000 personal over the next 10 years from just a few hundred as ISIS and other groups become more technologically advanced.

Jeremy Fleming, director of the signals intelligence agency GCHQ, and General Sir Patrick Sanders, head of UK Strategic Command, recently sat down with Sky News to discuss their 2016-2017 ISIS operation. During the operation, the pair said it had become clear ISIS heavily relied on mobile phones and other technologies to run its operations.

This involved sharing propaganda, attacks, and sending commands to soldiers in the field.

It was a very cheap and effective way of waging a terrorist warfare. What we wanted to do was to turn that strength, that dependence that they had on the cyber into a vulnerability, and also to undermine the credibility of their information campaign and of their ideology.

The operation focused on three main pieces of equipment widely used by ISIS. Drones, phones, and servers. The UK developed a new technology that allowed it to jam the drones in the sky, preventing them from performing attacks and sending back data.

The mobile phones used to communicate were essentially hijacked to make the information coming in from leaders less trustworthy. This made soldiers meant to be following orders confused, breaking down the line of communication. The servers used by ISIS to send out propaganda were remotely attacked, stopping the flow of misinformation from getting to people living in the ISIS-controlled areas.

We wanted to ensure that when they tried to co-ordinate attacks on our forces, their devices didn’t work, that they couldn’t trust the orders that were coming to them from their seniors. We wanted to deceive them and to misdirect them, to make them less effective, less cohesive, and sap their morale.