Will DJI’s FPV drone have its own app or use the DJI Fly? 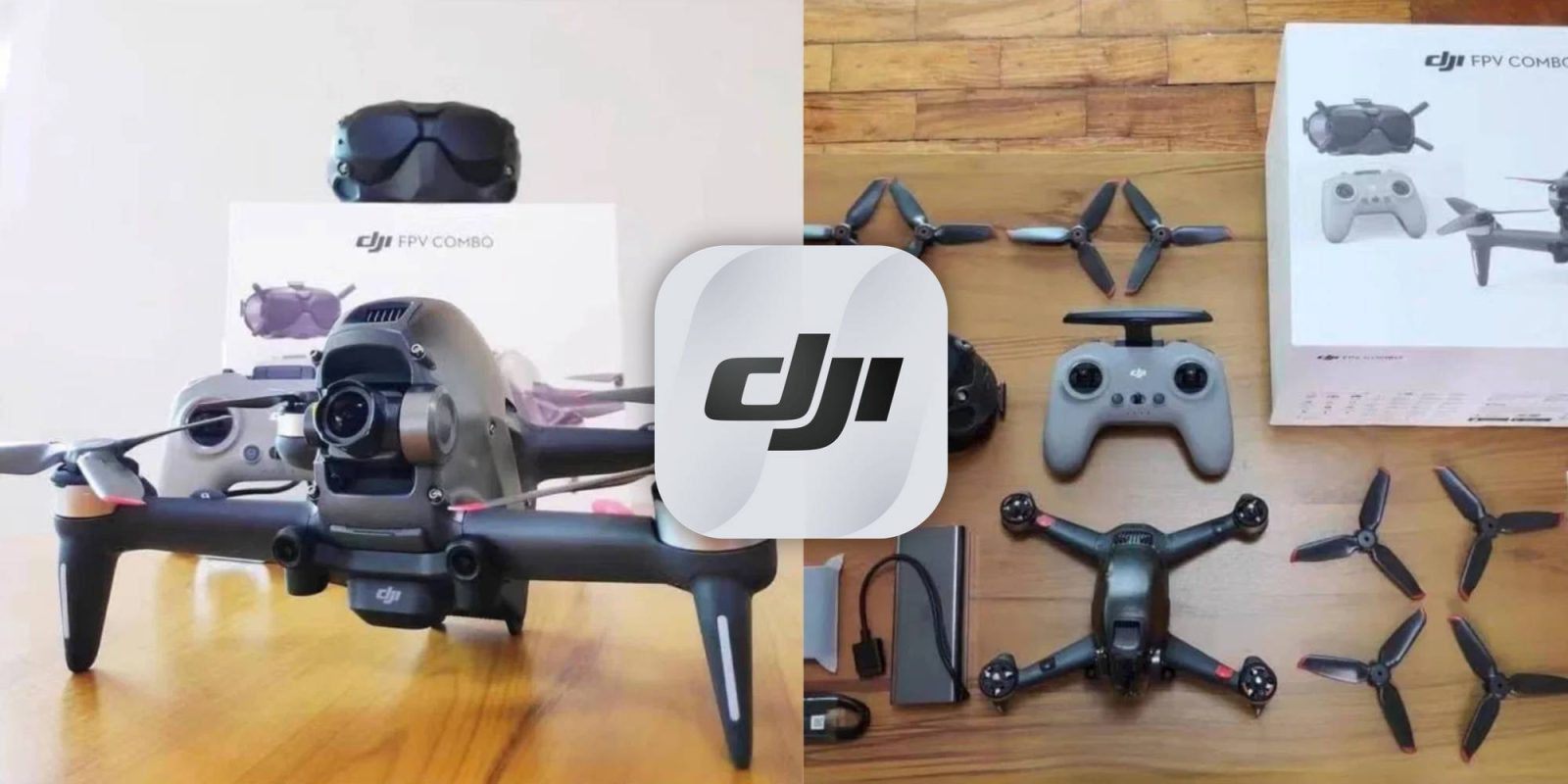 DJI’s FPV drone is fast approaching its release date, so we thought we’d explore which app the drone will use once it is released.

During August of last year, DJI updated the Android version of its Fly app, resulting in several strings being added into it, with the keywords being “fpv_Basic_flight.”

This prompted us to believe that DJI will use its Fly app with its upcoming FPV drone. DJI drones using the Fly app already have an FPV model that these strings could be referring to, but if that was the case, why would there be a whole new set of assets used if the display and app are identical when in this mode?

Going by this, it seems that the DJI FPV drone will for sure be using the DJI Fly app to let users fly it.

We recently got hold of what looks to be a download link from DJI for iOS users for the FPV drone. The link is titled Flash iOS, making us believe that it is likely for the upcoming FPV drone. It appears that the link is only available to a select number of people who received the drone ahead of time to test and play around with.

The app appears to be linked to your DJI account, only giving you access to it if DJI has added your account to the list. DJI often sends out review units for creators and websites to play around with, which is likely what this Flash iOS app is for.

Adding to this, if the link is, in fact, for a new DJI FPV app, it won’t make sense for DJI to create it just for pre-releasing flights. It would cost too much and make way more sense to ship an unreleased version of the DJI Fly app instead, which we could have done, but we don’t know as we can’t access the link.

From the past mentions of FPV in the DJI Fly app and this new information, we aren’t really sure what DJI is thinking for the FPV drone. If it were up to me, I’d separate the FPV drone into its own app, as it will allow DJI to create a smaller app that can be really good at catering to one product rather than a whole range. It doesn’t seem too out of reach for DJI to call the production version of the app DJI FPV, sticking with its new minimalistic naming scheme.