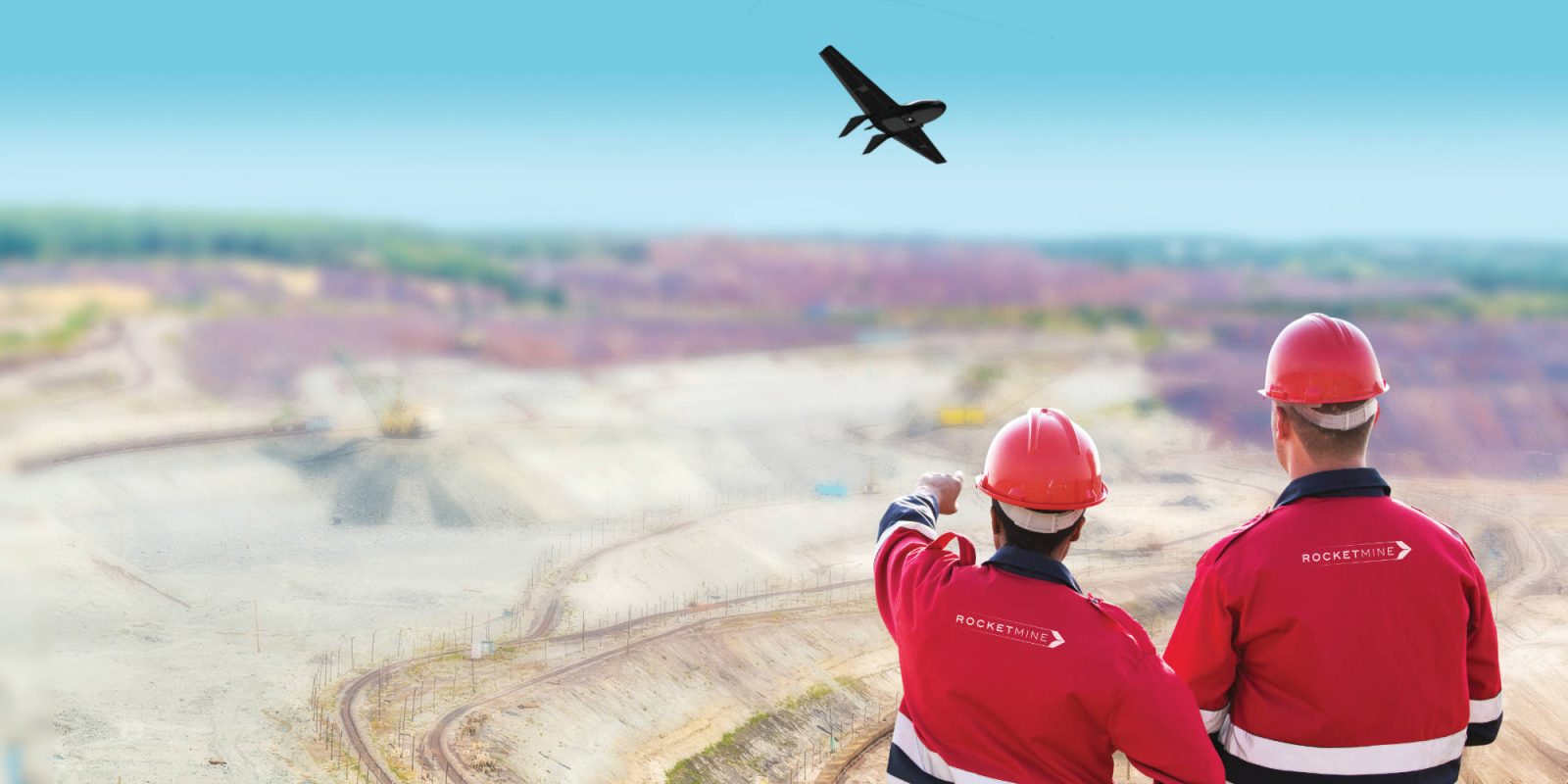 Delta Drone International has announced it will be providing a multinational African mining company with drone surveillance hardware. The $340,000 mining contract will allow the company to diversify its offerings and expand into more markets around the world.

The initial contract will last for six months and will see drones flying above one of the mining company’s operations to provide security services.

The type of drones being used is unknown, but they will likely be equipped with visual and thermal cameras for round-the-clock surveillance.

This contract shows the value and flexibility of our fully integrated drone-as-a-service capability. Drones and UAVs are increasingly becoming an integral part of many work practices – from traditional sectors such as industrial, civil engineering and infrastructure, mining and agriculture through to entertainment, public safety, and retail deliveries.

If the undisclosed mining company is happy with the results, it will likely extend the contract and purchase drones for surveillance into the future. Delta Drone’s subsidiary Rocketmine will be working with the mine to deploy the drones. Rocketmine, as the name states, is the company’s mining-focused division.

Delta Drone International is the result of a merger between Delta Drone South Africa and Australian drone parachute company ParaZero. The merger will allow both companies to take advantage of each other’s market share in Australia and Southern Africa and take on the ever-growing American market.

By offering both drones and software and the ability to harness the data created in real-time, Delta Drone International is in a unique position to tailor solutions for our customers across a range of sectors, based on their specific needs. We believe managing the security of assets will be a logical step for many customers who are already using us to optimize their operations in other areas.

Recently the company announced it would be moving into Zambia with Syngenta to provide agriculture data via drones. The company’s subsidiary Rocketfarm will work closely with Syngenta to battle the unique weather systems and challenges in the area.

The project is expected to be delivered in the first quarter of this year. The two companies have been working together for a few years in South Africa, but this will be the first time the two will expand their operations together.