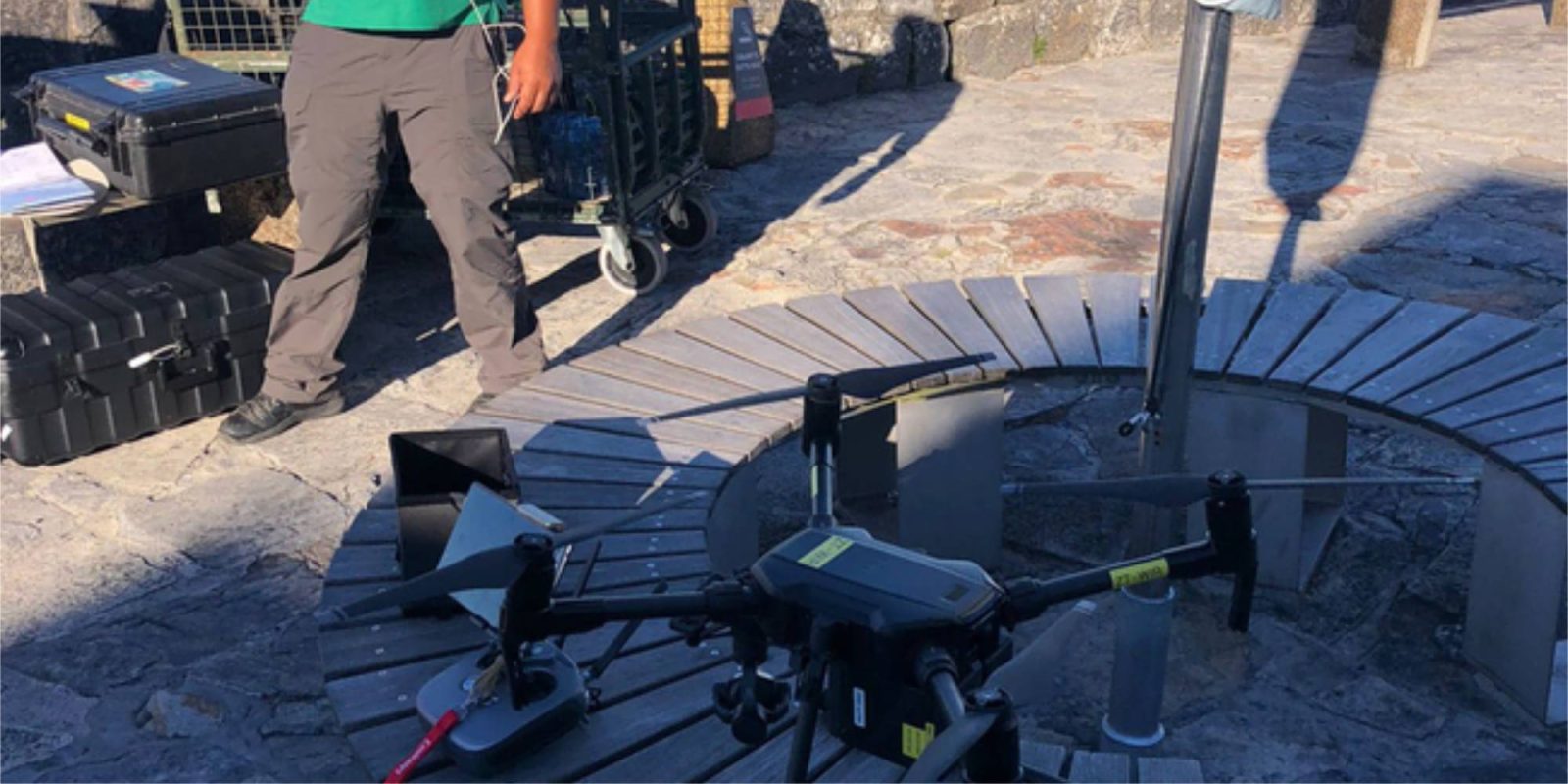 The search for a missing woman on Table Mountain, South Africa, has come to an end earlier this week after the rescue team used a drone to locate her. The police rescue team shared that they found the body of an unidentified woman at the beginning of the week.

A woman from Stellenbosch, Cape Town, went missing last week from her home and was last seen wearing a black shirt, black ski pants, red Vodacom cap, and brown shoes. It was believed that she was experiencing a psychotic episode.

A passerby was able to see the woman walking up the famous Table Mountain on February 19 with her bag being found at the top of the mountain in the early hours on the following day.

On Tuesday, the Western Cape Emergency Medical Services were asked to help out with the search and bring its newly acquired drone along for an aerial search. A few hours after the drone was deployed, it spotted what looked to be a person lying on the mountain’s side.

The rescue team then went to the body on foot and found a lifeless woman lying among the rocks. It is believed that she either fell or jumped to her death.

The woman presumably fell or jumped from the top of Table Mountain. The EMS drone was initially deployed at 8.35 a.m. (yesterday morning), and thorough drone flight searches were conducted.

Recently the same drone was used to help locate a hiker stuck on the same mountain. At around 10 a.m. on Wednesday, the Wilderness Search and Rescue team was requested to assist a hiker on Table Mountain who didn’t feel safe returning down the mountainside. The man managed to send an image of his view to help get the rescue team to his location. Unfortunately, the photo didn’t prove helpful after spending around an hour searching for him.