Want to get the DJI FPV drone? Watch these videos first 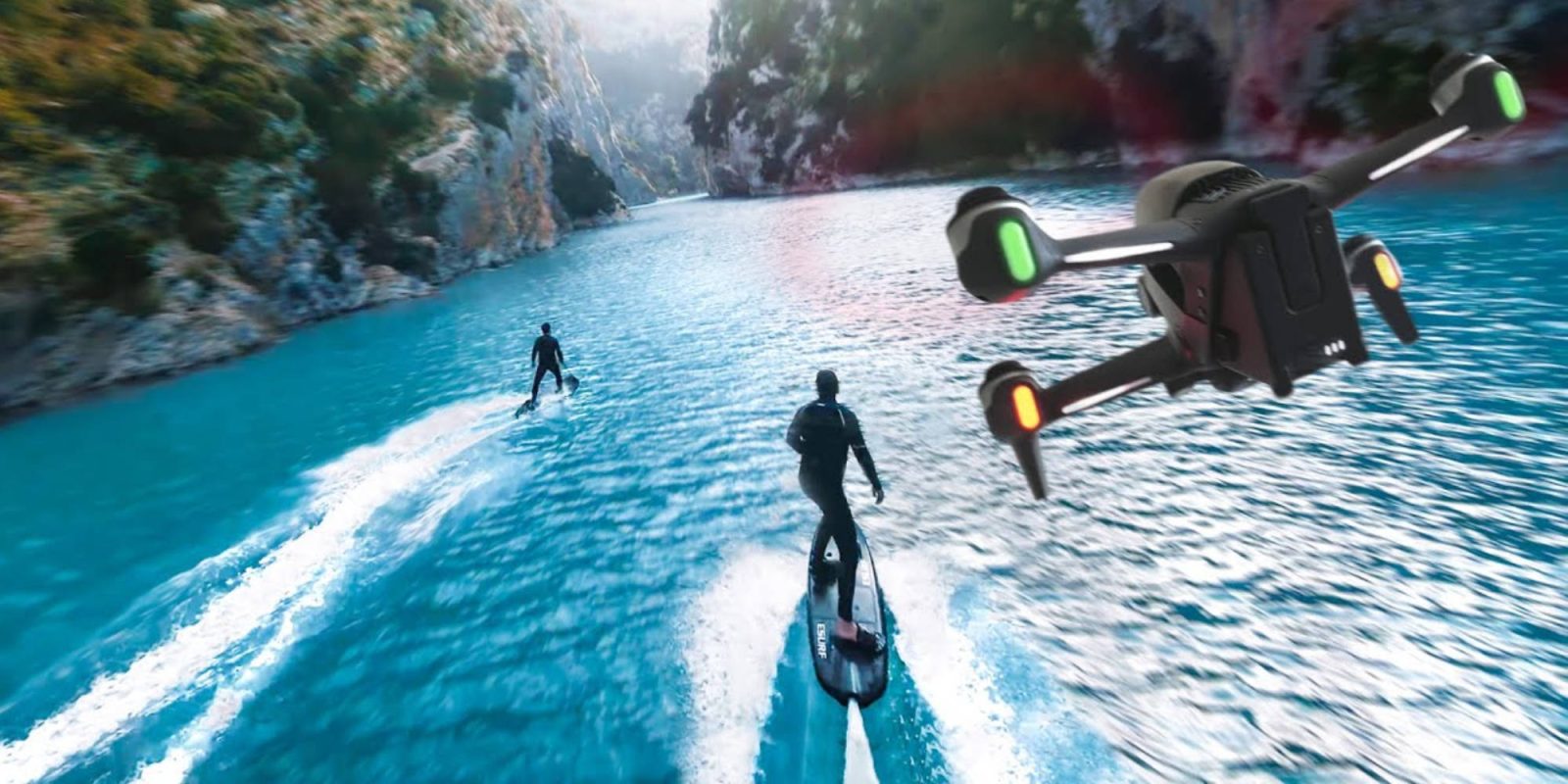 The DJI FPV drone was just announced after months of rumors, and you aren’t sure if you should get it or not. You should watch these videos reviewing DJI’s first FPV drone to see if it is perfect for you. The videos are from Benjamin Ortega, Potato Jet, kold, and Peter McKinnon.

DJI’s FPV drone is available to purchase right now from DJI’s store and authorized sellers. The DJI FPV drone costs $1,299, which comes with the FPV drone, FPV goggles and controller, one battery, eight propellers, and everything else you need to get in the air.

If you would like to learn more about the DJI FPV drone, be sure to check out the rest of our coverage on the exciting new drone.

This video from Benjamin Ortega is more of an overview of the drone, focusing heavily on its footage. In the video, he puts the DJI FPV drone through its paces in a few breathtaking locations, producing impressive footage as a result. The footage captured at the end of the video, displayed in the thumbnail, truly shows what the DJI FPV drone can do.

The new Motion Controller was also put to the test, and it just shows how intuitive controlling the drone is after a few minutes of playing around with the controls.

Potato Jet goes along a different route explaining why the DJI FPV drone is different from the rest of the FPV drones on the market. The video is broken down into 10 features that are easy to understand and interpret.

One of the important features pointed out in the video is the flight simulator, which allows you to prepare before flying. Much like DJI’s other drones, the FPV drone is compatible with its own prop guards. This means the drone will have a better chance of surviving a crash or hitting obstacles mid-flight.

This video from kold follows along a similar path, explaining all of the challenges you are faced with when flying a standard FPV drone. Kold then takes us through a few of the great features exclusive to the DJI FPV drone, along with the adjustments made to the improved DJI FPV Goggles V2. He then moves onto the FPV Controller and adjusts the stick resistance and the rest of the controller’s features, the Motion Controller, FPV simulator, and the new component management system.

The final video on this list is from Peter McKinnon. He takes on the approach of someone that can’t fly FPV drones and has no interest in learning the hobby. Rather than Peter flying most of the video, a few of his FPV mates take the drone for a spin and share their thoughts on it.