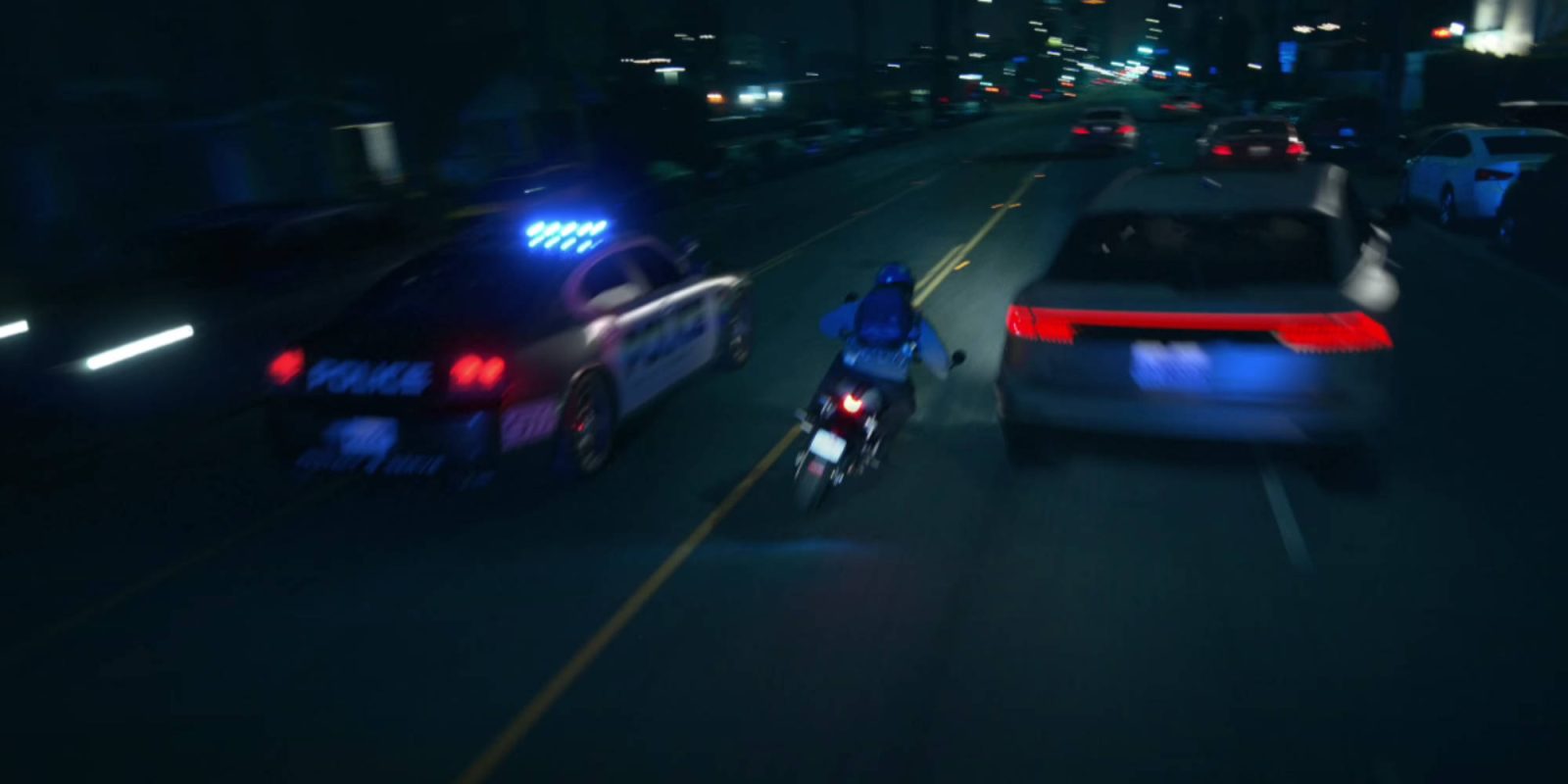 Justin Bieber’s latest music video, “Hold On,” appears to use an FPV drone to get some of the fast-paced follow and high-speed aerial shots– creating shots that would not have been possible using any other equipment.

The FPV drone is the choice for many of the chase scenes in the video, as it can maneuver in a similar way to the motorbike and keep up with it to make the viewer feel even more immersed in the video.

In a few of the shots, the drone has also been used as an aerial to chase shot, allowing the audience to get a full view of the motorbike chase while not having to ruin the immersion with a cut right in the middle of it.

The ever-growing use of drones, specifically FPV drones, in Hollywood is an important step for the hobby and the community. As the fast-paced never-seen-before shots continue to become a normal thing in videos, shows, and movies, the more everyone will want to include them.

This results in a knock-on effect of drone usage in productions that continue to rise over the next few years. It is great to see more drones being used. It also educates people on how drones are being used and the great things they can do and capture.

I say, give it a few more years, and every Hollywood set will have a drone, FPV of cinematic, on standby to capture some of the shots that no other equipment can. Another recent music video that also used the same type of drones is Juice WRLD’s “Conversations.”

The video features drone shots of motocross riders as they perform tricks. Johnny FPV is the world-famous drone pilot responsible for the shots, using a smaller cinewhoop-ype drone and a large X-Class drone that can hold a RED cinema camera.

You can watch the full video below. See if you can pick out all of the parts using a drone to capture the shots.