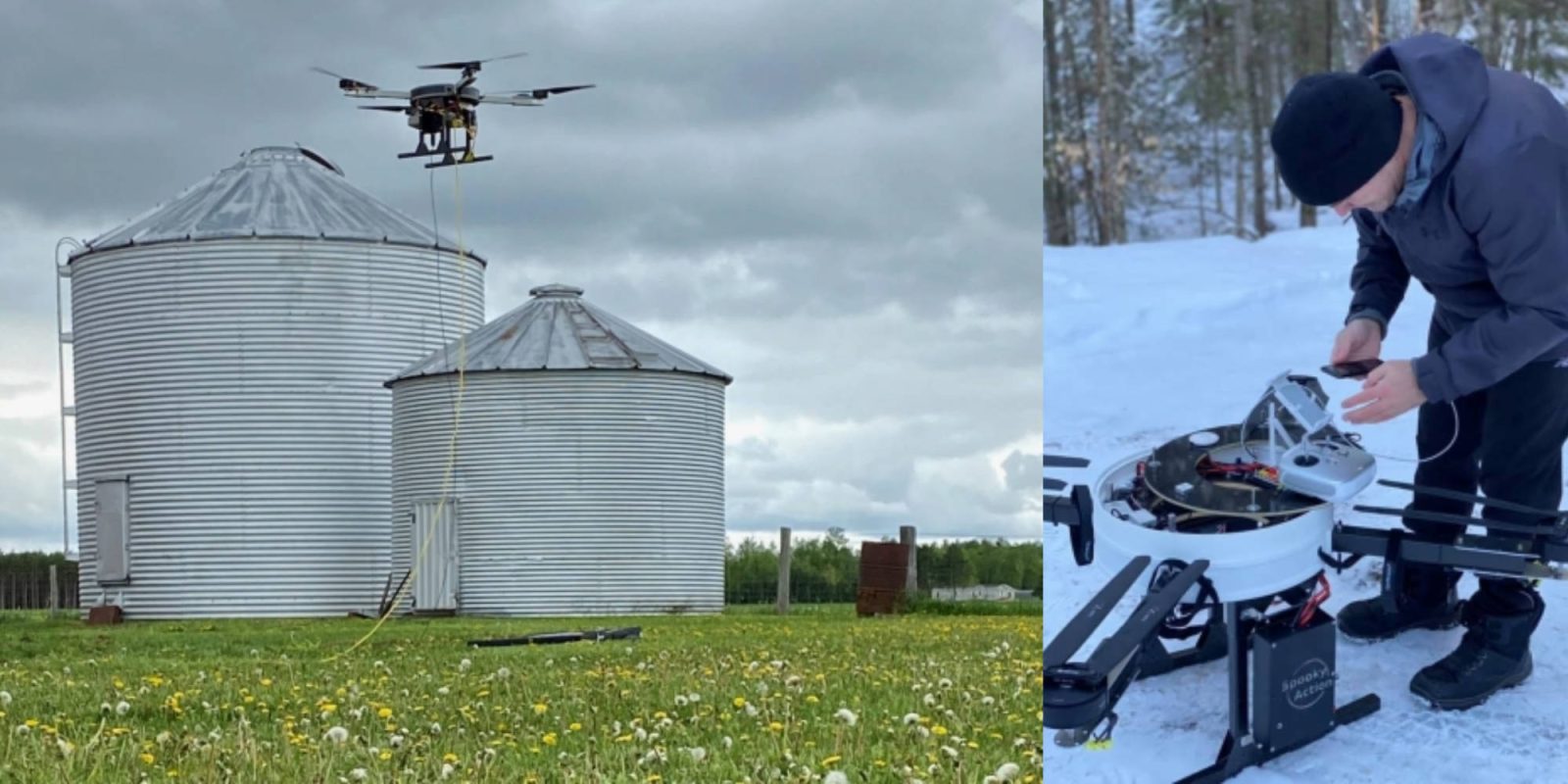 A Wisconsin drone company has partnered with the local school district to provide reliable internet to rural Northwoods kids. The drones will essentially act as mobile cellular towers to give the kids access to the internet for school work.

Telelift is working with the Northland Pines School District to give children within the district access to a reliable internet connection. Fifteen percent, or 1,340 students, currently have no access to the internet at home, with around half of the population having access to unreliable connections.

The district currently provides its students with Chromebooks and hotspots for those that require them. The only issue is that the hotspot needs to be in the range of a cell tower, which most students aren’t.

“Not only is it an issue that some students can’t afford to buy broadband at their house. It’s actually not available for a lot of people.”

The drone used by the company is tethered, allowing it to stay in the air for up to 42 days at a time. A network of drones will be sent into the air, essentially creating a mesh of internet that gets sent from one drone to the next until it reaches the child’s house.

Using drones is a much cheaper alternative than building infrastructure that costs millions of dollars. The drones can be quickly set up in a new location and switched out for a fully charged one. The internet drones will hover 100 feet off the ground in the majority of weather conditions.

Looking past the pandemic, the drones will allow students forced to stay home during snow days to have access to their school work still and attend classes virtually. Testing is expected to start this month and will first be used in the evenings to ensure the students can access the school’s VPN.

Check out some of the other great ways drones are being used to improve lives and the environment.