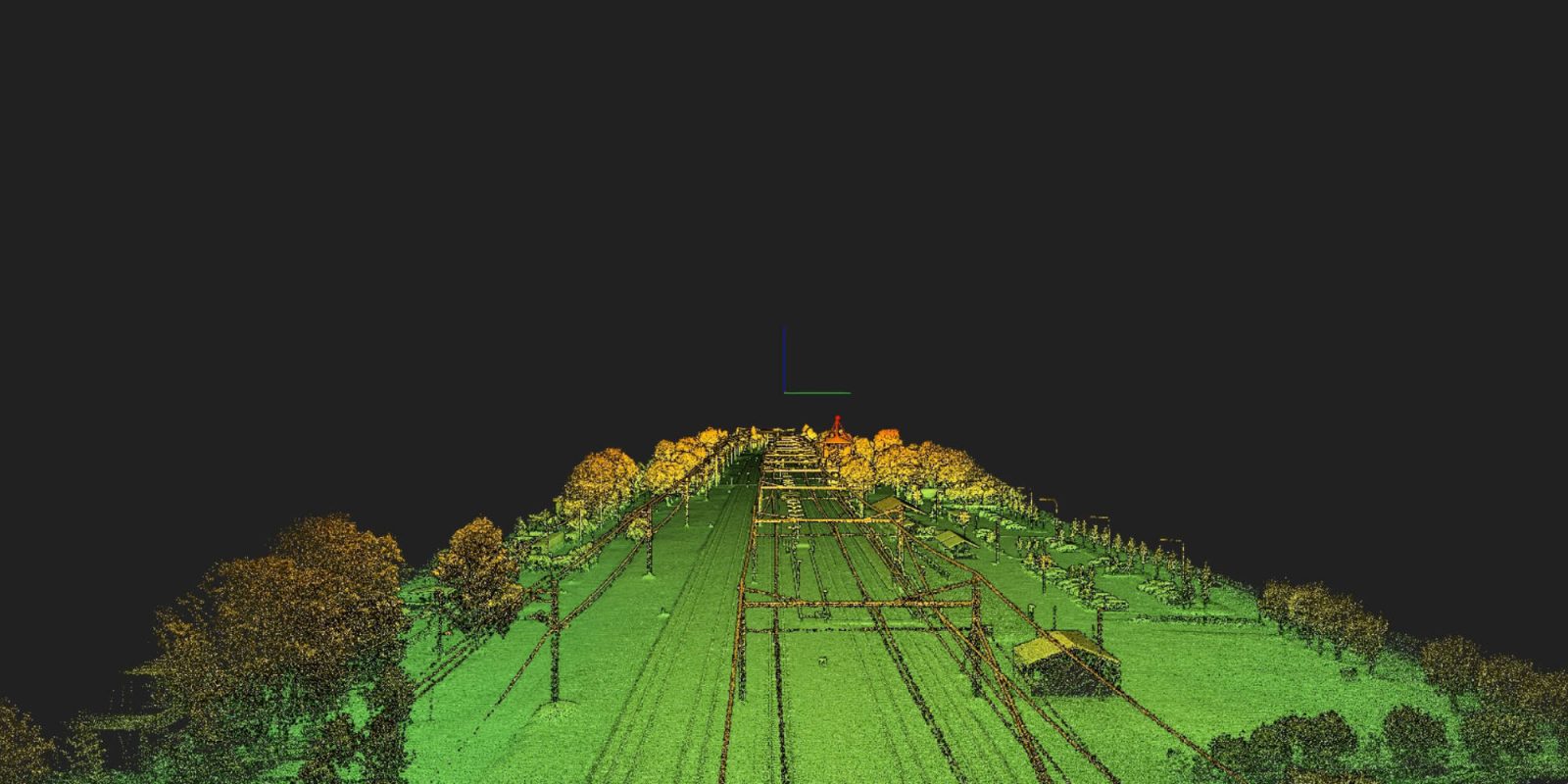 Estonian Railways brought in Hepta Airborne to digitize its railway assets and see the benefits drones could bring to the table, or, in this case, the track. The two companies have been trialing the technology’s use over the past few months to see if it adds enough value.

As technology advances and companies slowly bring themselves into the new age, drones are becoming the go-to tool for many things from inspections to mapping and, in this case, creating 3D models of assets.

Although a railway might seem like a simple piece of equipment as it just looks like a solid chunk of metal, there is a lot more going on. For example, the wires running above the track are attached using insulators, which both can become damaged and are susceptible to wear.

In this case, Hepta Airborne could send the drone up, take a look at all of the insulators along the line, and capture data of the damaged ones or those that aren’t connected properly. This then allows a team to go in a fix only the parts that require it, rather than manually going around to every single one to check them.

“Railway utility inspection is currently conducted visually by our employees visiting the objects on-site. Our wish is to automate this process and find ways to evaluate utilities’ conditions using modern solutions. The Estonian Railway has a strong interest in developing data systems to have a good overview of the infrastructure. Therefore we were glad to conduct a pilot project with Hepta Airborne. Our goal is to digitize the whole railway grid in Estonia to improve inspection and maintenance.”

Due to the country’s location, the drones were required to operate in cold temperatures, which is actually a big benefit for the thermal cameras. The higher the difference between the ambient temperature and the insulator, the easier it is to see something going wrong.

One of the problems was the small amount of daylight time. Storm inspections, LiDAR, and thermal photos can be conducted even in the nighttime, but high-resolution photos and orthomosaics require daylight. The goal, to get actionable data for setting a better focus for future inspections, was achieved.

“Mapping railway infrastructures takes precision, and solutions that add speed to the manual work are in demand. Data gathered with drones and analyzed by Hepta Airborne in uBird software provides additional input for EVR internal geoinformation system, which maps their assets.”