Does the DJI AIR 2S mean the end for the Mavic 3? 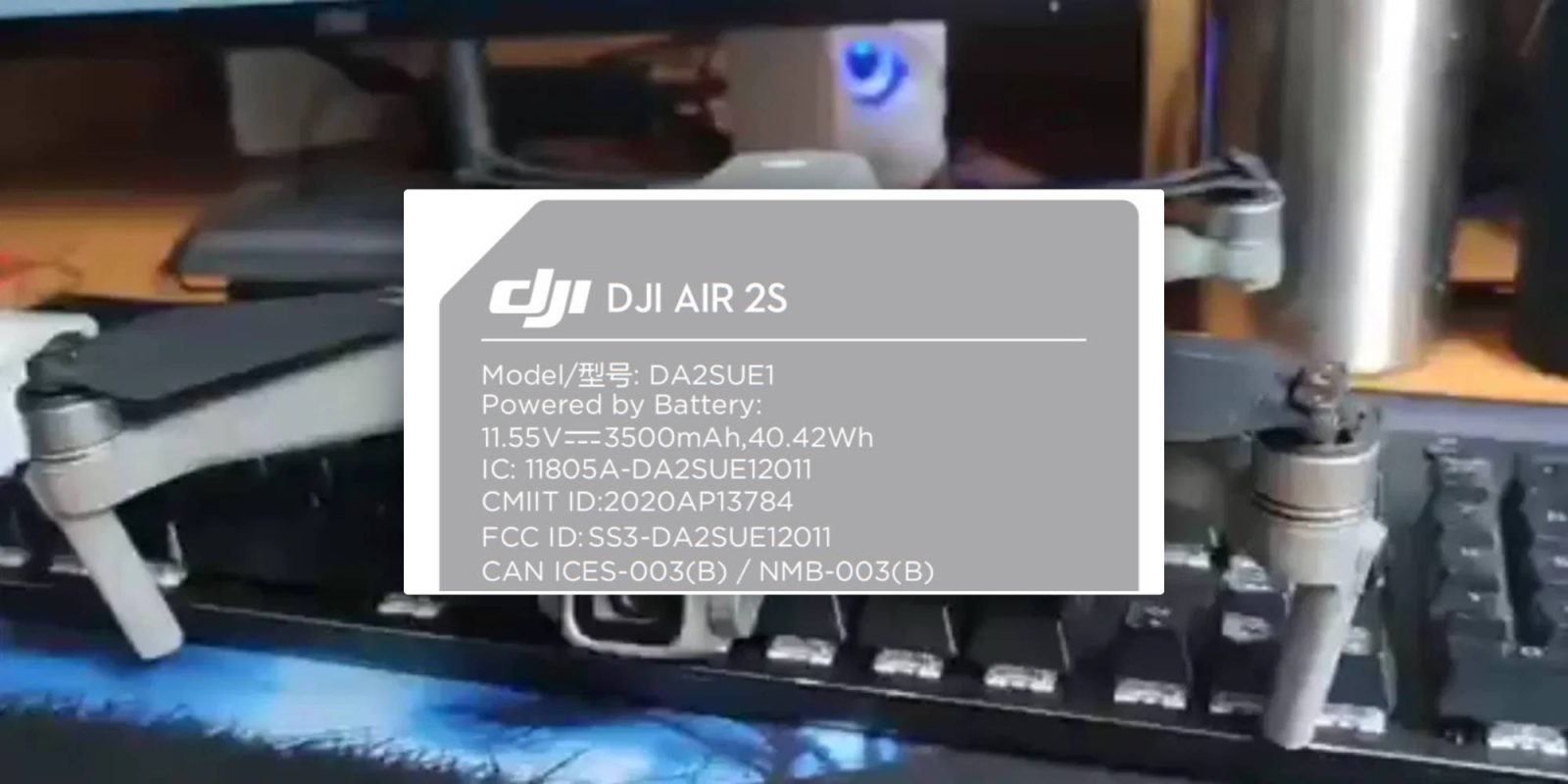 After DJI released its AIR 2S onto the FCC database yesterday, it has raised some questions about the future of the Mavic 3. The original Mavic line that brought DJI to fame is no longer a thing. Let’s take a look.

If the upcoming AIR 2S gets a new sensor, as the rumors suggest, it could mean one of two things for the Mavic 3.

Either DJI wants to get rid of Mavic 3 completely and focus on the AIR and MINI line, or it will mean the Mavic 3 will get a huge upgrade and essentially become the Phantom line in a foldable package.

This is an option we haven’t really thought about before. Still, after what seems like years of rumors around the Mavic 3 and no mention of it on the FCC or anywhere else on the internet, there is a good chance DJI is saying goodbye to the original Mavic line.

While to many, it might seem like an odd thing to get rid of as it’s the company’s most popular drone line, the Mavic Air series has really gotten powerful enough that most users won’t need a Mavic 3. That being said, there is definitely a chance that the Mavic 3 will exist, just not for the consumer market.

To answer the question that brought you to this post. I don’t think the Mavic 3 will be completely dead, but it won’t be what we expect. It would make sense for DJI to get rid of the Phantom line and turn the Mavic 3 into a foldable placement for its much larger brother. As to when this will happen or if it even will, we aren’t too sure.

Check out the rest of our coverage on the new DJI AIR 2S.