Aerial mapper fights back against surveying board 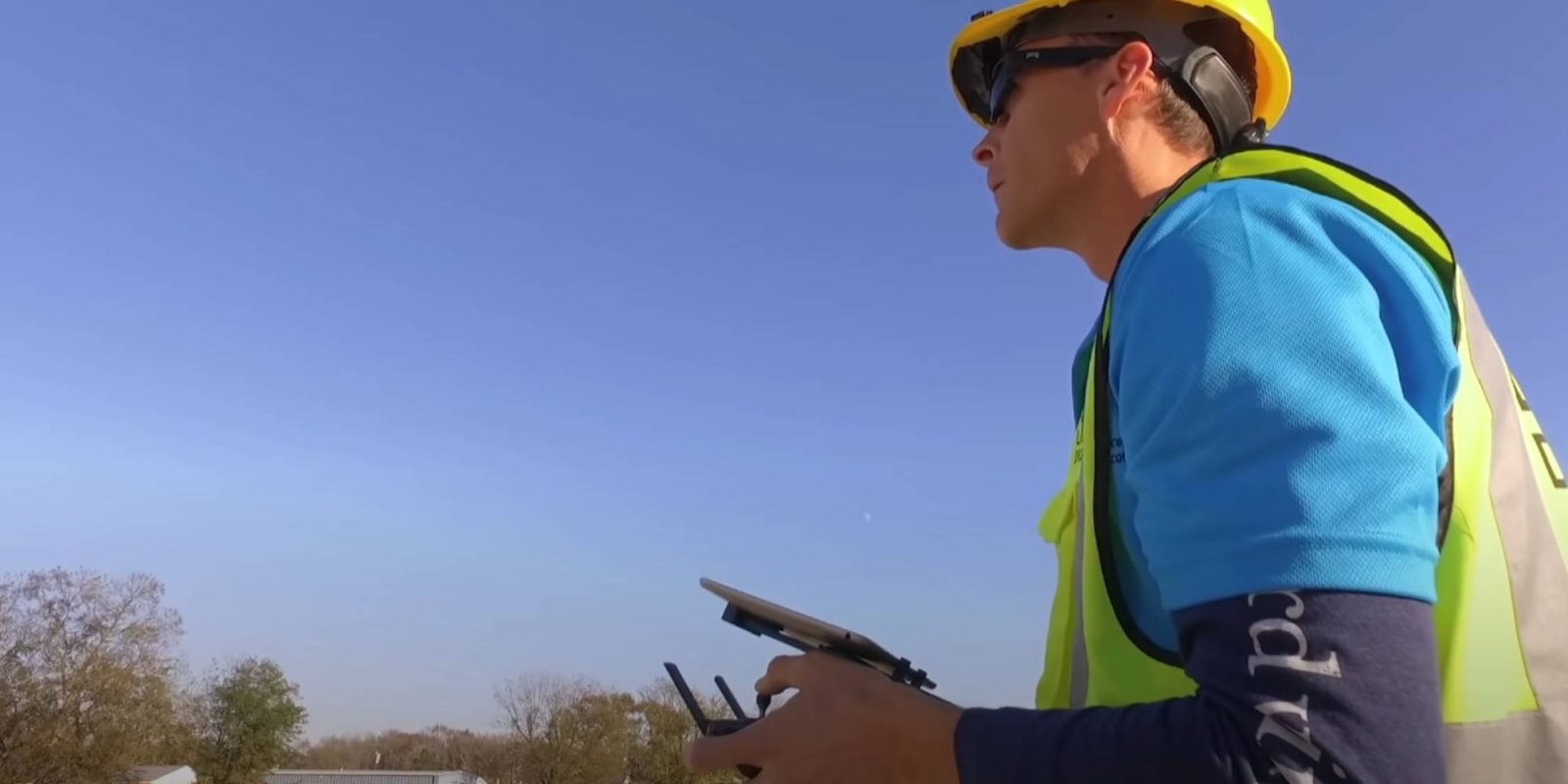 Aerial mapper and surveyor Michael Jones is fighting the North Carolina surveying board after it said he was operating without a license – something Jones said isn’t needed as he wasn’t marking property lines in his aerial photos with legal accuracy.

The North Carolina surveying board kept on with its investigation and found that Jones has been “practicing, or offering to practice, surveying in North Carolina… without being licensed with this Board.”

As Jones didn’t want any issues, he shut down most of his business and stopped offering anything that has been deemed illegal unless licensed by the North Carolina surveying board. It turns out that Jones’s company wasn’t the only one being hit by the board.

It turns out the board has sent out at least half a dozen cease-and-desist letters to drone companies and operators since 2018. The board says that drone operators and companies must have a land-surveyor license if they want to do any of the following things:

The list above essentially renders many popular uses drones have seen over the last few years illegal. According to IJ.org, which represents Jones in court, what Jones is doing fits into the First Amendment as speech.

“Michael Jones wants to use his drone to capture, create, and disseminate images of land and data about the dimensions and size of property and structures. In short, he wants to create and communicate information—speech.”

On this note, Jones has now filing a First Amendment lawsuit against North Carolina’s surveying board and is seeking the right to “capture, create and disseminate information as part of his business.”