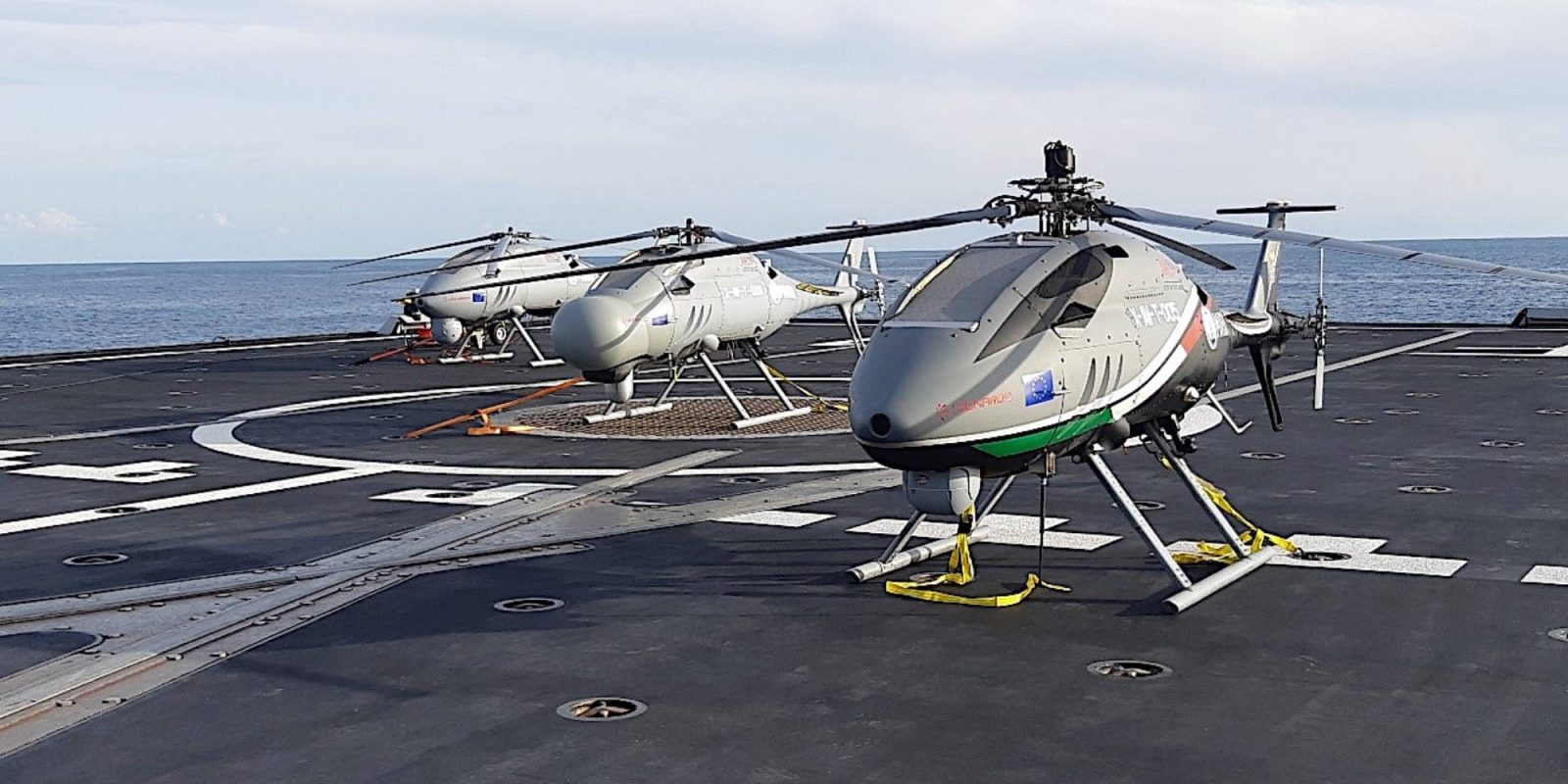 The Australian Navy could soon be using helicopter drones to keep an eye on things, as it furthered Project Sea 129 earlier this week. The Australian Navy has shortlisted companies into the next round, with Northrop Grumman and Leonardo Australia being chosen.

The two companies will work together to develop a single system that utilizes Leonardo’s AWHERO helicopter drone and Northrop Grumman’s command and control center.

The Australian Navy will keep the drones onboard its ships, fully integrated into the ship’s systems, allowing for improved control and quick deployment when a possible threat needs to be watched closely.

The integrated capability of the AWHero leverages Leonardo’s expertise in rotorcraft, system integration, UAS, and operations in the maritime domain, which combined with Northrop Grumman’s extensive portfolio of world-leading capabilities and technologies will provide the Royal Australian Navy with a level of advanced MUAS-based ISR&T they seek both now and into the future.

The AWHERO drone can carry up to two modular payloads at a time, consisting of different visual sensors to improve detection ability. The payloads can be mounted in the nose, the underbelly, or the drone’s side, with the underbelly and sides being able to carry larger payloads.

Leonardo describes the drone as the “perfect low-cost/low maintenance solution for security and utility applications.” AWHERO can also be deployed alongside crewed aircraft and essentially act as an extension of it, giving the aircraft increase surveillance range and an extra layer of security.

The Leonardo AWHERO has a maximum cruise speed of 103 miles per hour, with a maximum altitude of 14,000 feet. It can last for up to six hours on a single tank of heavy jet fuel when carrying a 77-pound payload.

The Australian Defense Force is working on another drone under its Air Force branch, the Boeing Loyal Wingman. It is an intelligence, surveillance, and reconnaissance gathering drone, with a modular payload system depending on the mission. It is produced out of advanced composite materials and is 38 feet long, with a maximum range of 2,301 miles and performance similar to a fighter jet.