Navy destroyer will control a swarm of drones during exercise 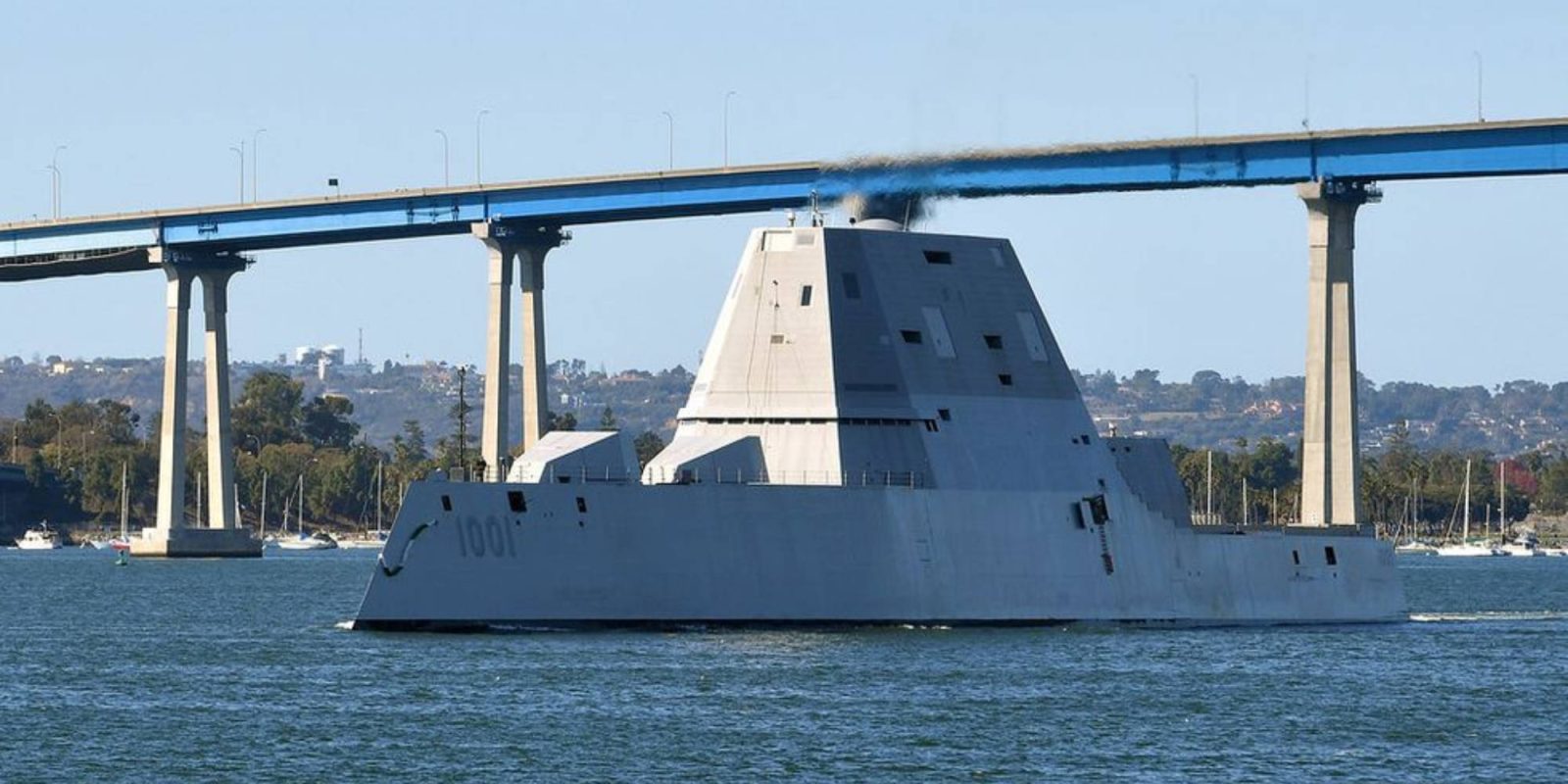 The destroyer will be put to the test as navy officers watch on to see if the technology is ready for prime time or if it needs more work.

The fleet of autonomous vehicles and drones consists of the Super Swarm project, a Sea Hunter, a Sea Hawk, a Northrup Grumman MQ-8B Fire Scout drone, and an MQ-9 Sea Guardian drone.

The Sea Hunter is a state-of-the-art robotic ship that can go out on a mission for up to 90 days at a time and has a speed of 31 mph. It is expected that it will one day be used to track down enemy submarines and set off on missions that are a little too risky for people to be onboard. The Sea Hawk is similar, but not much information is currently known on it.