South African police to get drones and body cams 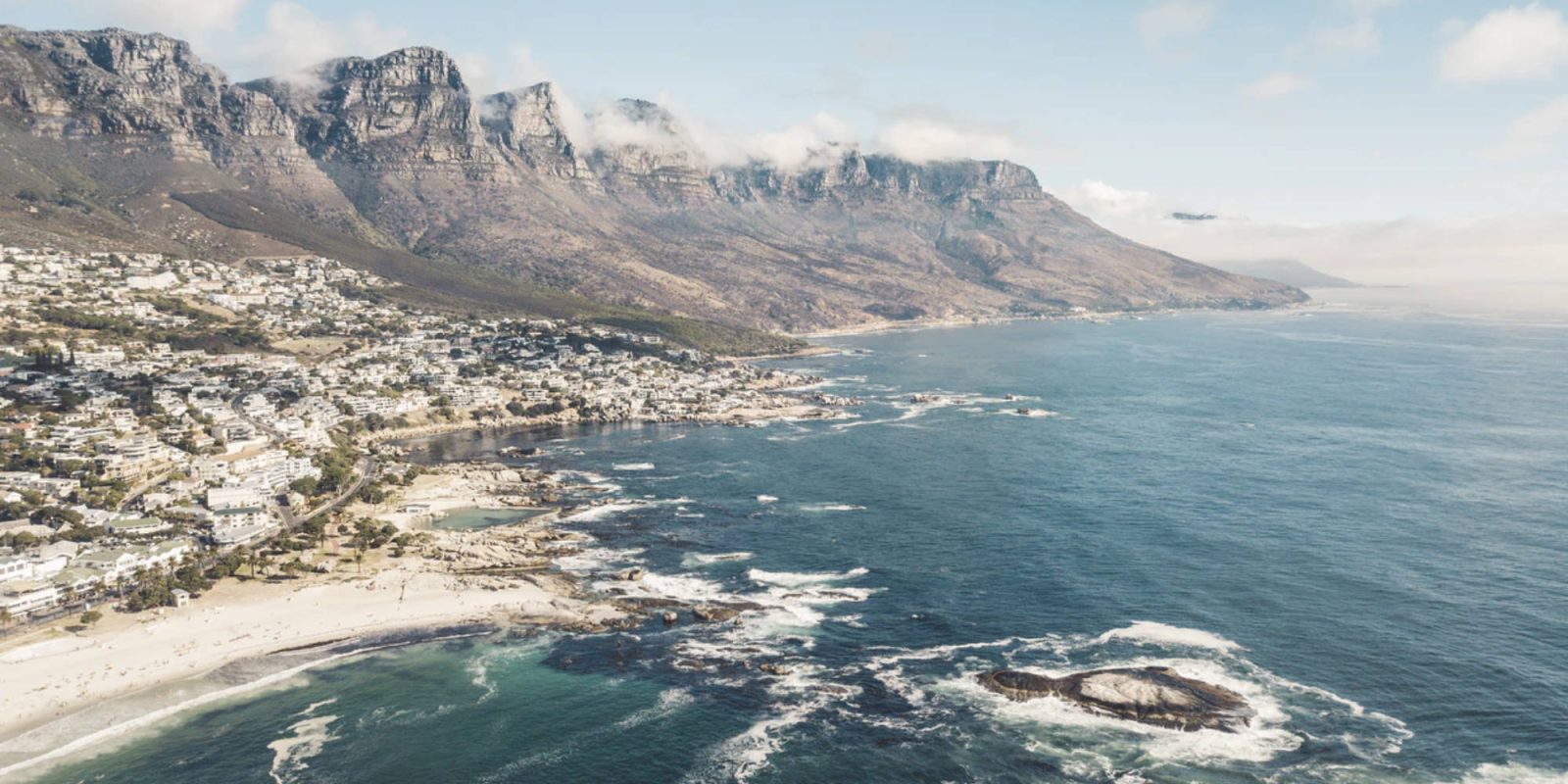 The South African police force is making its officers a little more high-tech with access to drones and body cameras to improve safety and collect more evidence in a shorter amount of time. The news comes on the back of the recently announced Easter road safety campaign.

The drones will assist officers in identifying hazards on the roads and tracking drivers that aren’t sticking to the road rules. Police officers with access to the drones will be strategically placed and called upon to allow them to collect the most evidence possible.

I must, however, hasten to add that consultations are still ongoing with the justice crime prevention and security cluster to ensure that evidence gathered through the use of these drones is admissible and leads to a higher conviction rate.

The body cameras have already started to be deployed. They will ensure the officers can record run-ins with people they are stopping and use them as a way of collecting evidence without having to do much. The body cameras will also improve the officers’ safety and allow road stops to be watched over after the fact.

The police force isn’t the first to start using drones, with the Wilderness Search and Rescue team already using a DJI Matrice 200 drone. In the short time, it’s been in deployment, it has already helped locate a hiker on Table Mountain.

The Wilderness Search and Rescue team was requested to assist a hiker on Table Mountain who didn’t feel safe returning down the mountainside. The man managed to send an image of his view to help get the rescue team to his location. Unfortunately, the photo didn’t prove helpful after spending around an hour searching for him.