Bees and drones are working together to find landmines 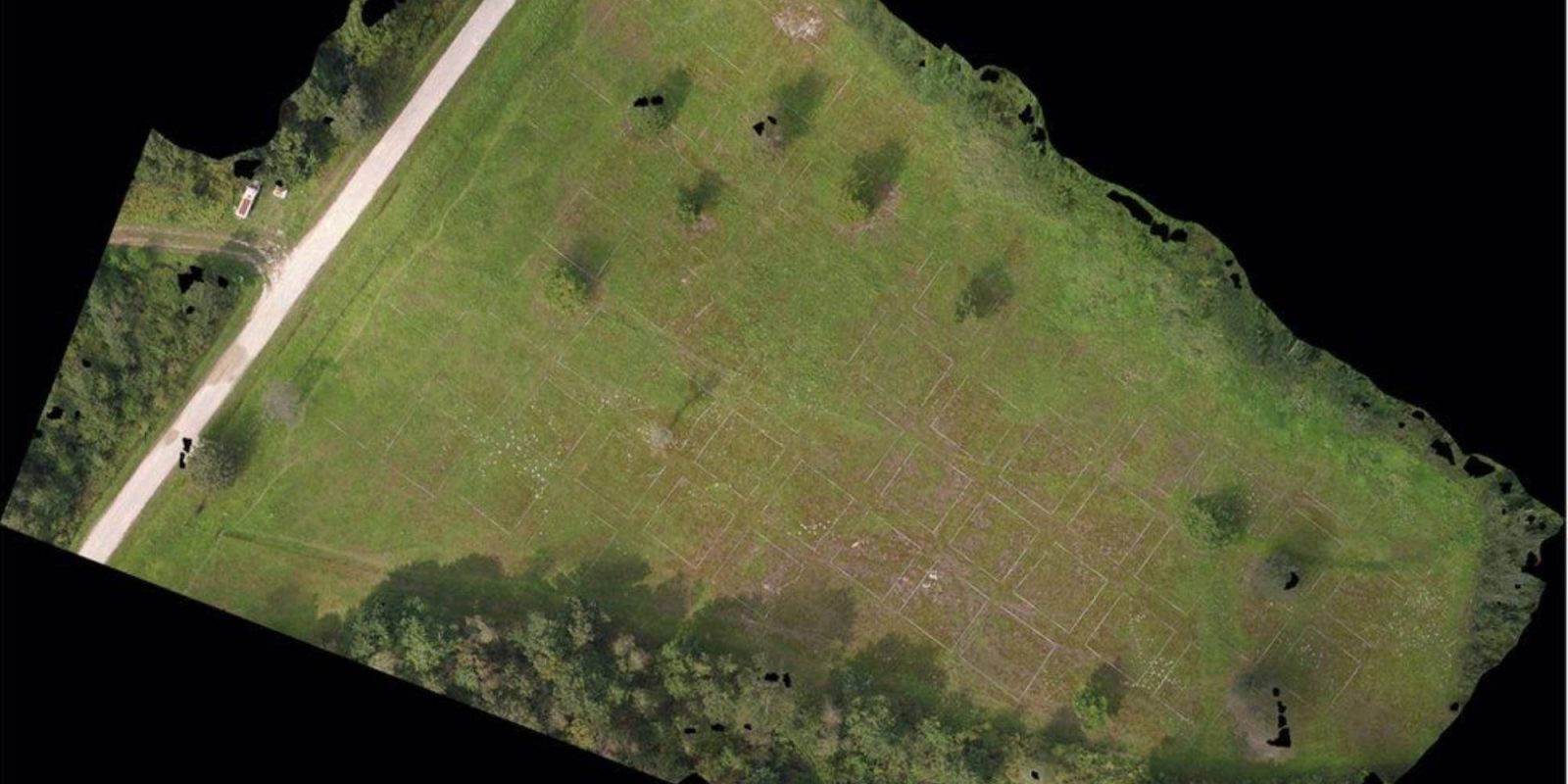 Researchers from Croatia have stepped up landmine locating by complimenting bees with drones to make the job safer and much easier to do. The drones are used to track the bees and later locate the landmines’ location, keeping humans out of danger.

Bees have been used to detect landmines for a while now, with researchers tracking the bees on the ground, which, as you might know, isn’t the easiest thing to do when the minefield is so large.

A group of researchers from Croatia, Bosnia, and Herzegovina has a new way to track the bees using cameras attached to drones. The bees get to work, as usual, locating the landmines while the drones fly above them, capturing data at the same time.

Once the mine locating session is done for the day, the footage from the drones is taken back and run through an AI program that can track the bees in the frame and figure out where they are hovering, telling the researchers where the landmines are, who then notify the authorities to remove or detonate them safely.

Vladimir Risojević from the University of Banja Luka in Bosnia and Herzegovina shared:

We wanted to try to exclude humans from potential danger… and try to use drones. It’s very difficult for human observers to find these flying bees in this video footage let alone computer vision systems. There were moments when I thought that we are outright crazy for trying to do that but I am pleasantly surprised with the results that we obtained.

There are an estimated 80,000 landmines in Bosnia and Herzegovina, and 30,000 in Croatia left over from previous wars. There has always been a goal for all of the landmines to be cleared, but it isn’t the easiest task to find them first. The drones have allowed the teams to speed up the process and make it safer for those involved.

Drones and animals have a long history of working together. Check out some of our other posts taking a look at this.