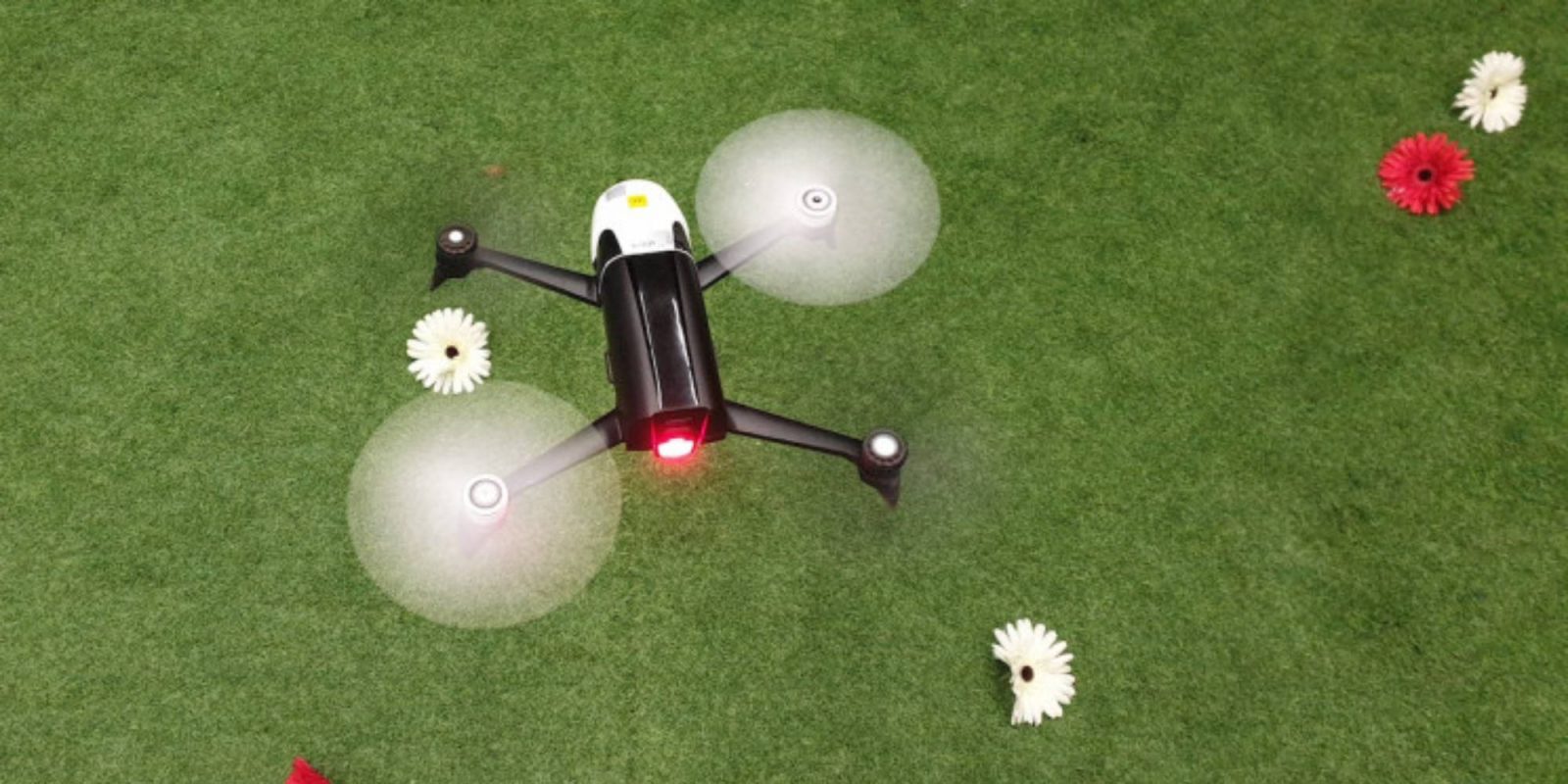 Researchers from the Westphalian University of Applied Sciences and TU Delft have developed optical-flow-based control for drones by looking at how flying insects solve complex problems such as landing and avoiding obstacles.

Current drones on the market have issues with detecting obstacles that insects are able to overcome with ease. This sparked the idea to study these flying insects and figure out how to make a drone work just like them.

A big problem for current drones is that the optical flow for obstacles in front of the drone gets so small that the data’s noise begins to make it useless, resulting in the drone to crash or become stuck.

The second issue is that these drones will often oscillate as they get closer to the objects they are looking at, meaning they begin to fly up and down faster and faster.

The researchers’ team has managed to take advantage of this oscillation by using it to measure an object’s distance. This, along with detecting objects’ texture, has allowed the test drones to navigate obstacles and land much smoother than was previously possible.

Due to the oscillation, this method is best left to smaller drones as it will use more battery and result in an uncomfortable experience for passengers in a larger drone. The team did mention that the oscillations seen in the video are much larger than the ones experienced after the algorithms get a little more advanced.

You might be thinking that DJI or similar drones with stereo camera systems don’t suffer from this issue. That is correct. This is more focused on the drones that aren’t equipped with obstacle avoidance systems, rather those that only have a single camera to ensure a safe flight.

Researchers are also doing more epic things with drones, everything from quantum networks to preventing drones falling out of the sky.