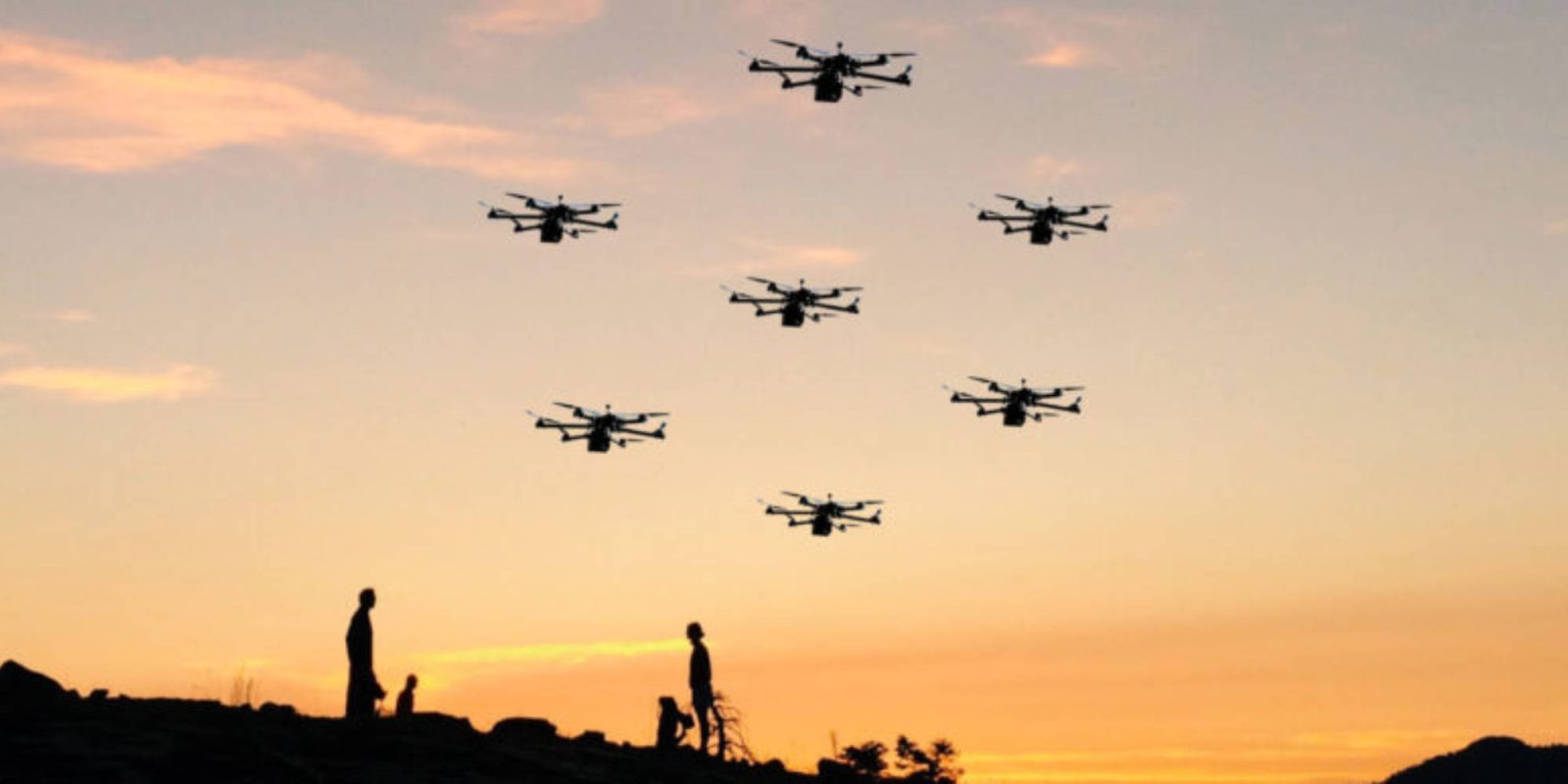 Buckle up and screw on your hats, dronies: The currently booming market in unmanned aerial vehicles (UAV) is set to blast into the stratosphere over the next several years.

Valued at $19.5 billion in 2019, the global market for all types of airborne drones is expected to surpass $55.6 billion by 2027, according to a new forecast by Research Dive.

Military and defense applications are projected to continue to dominate about half of total spending during that period. However, business in consumer drones is set to outpace the security side in annual rates of growth for most of the coming decade.

The Research Dive study foresees military procurement of drones expanding at a breakneck 20.8% compound annual growth rate through 2027. Tucked in beside typical defense applications (i.e., surveillance and warfare) are the use of drones by federal agencies to monitor pesticides, fertilizers, water, and seed effects on vast agricultural areas.

The long-range flights involved in those activities explain the robust 19.7% annual growth levels that fixed-wing craft are anticipated to enjoy.

Despite the higher overall value of that sub-sector, however, trade in consumer drones is actually set to clock in highest of all growth levels, with 20.9% annually. That expansion, moreover, could prove even stronger as the pandemic eases.

Higher growth could ensue, for example, from businesses that launched or expanded use of UAVs in adapting to COVID restrictions kicking those innovations into higher gear as a semblance of normality returns. Deployment of drones for lighter-weight deliveries and similar operational adaptation to the pandemic, for example, may well become habitual once the coronavirus threat recedes.

Rapidly expanding use of artificial intelligence in drones may also lead businesses to embrace UAV as a faster, more efficient, and globally cheaper means of operating than previous methods.

The one potential headwind to faster expansion of the drone business, however, is a predictable downside of its own success.

Spiking trade in the sector would mean many, many more whirring bodies in the skies. Consequently, Research Drive warns resulting moves by local and national authorities to regulate and otherwise restrict drone operation could well undermine continued growth before it ever reaches full potential.