Fast-growing DroneResponders gets a branding makeover 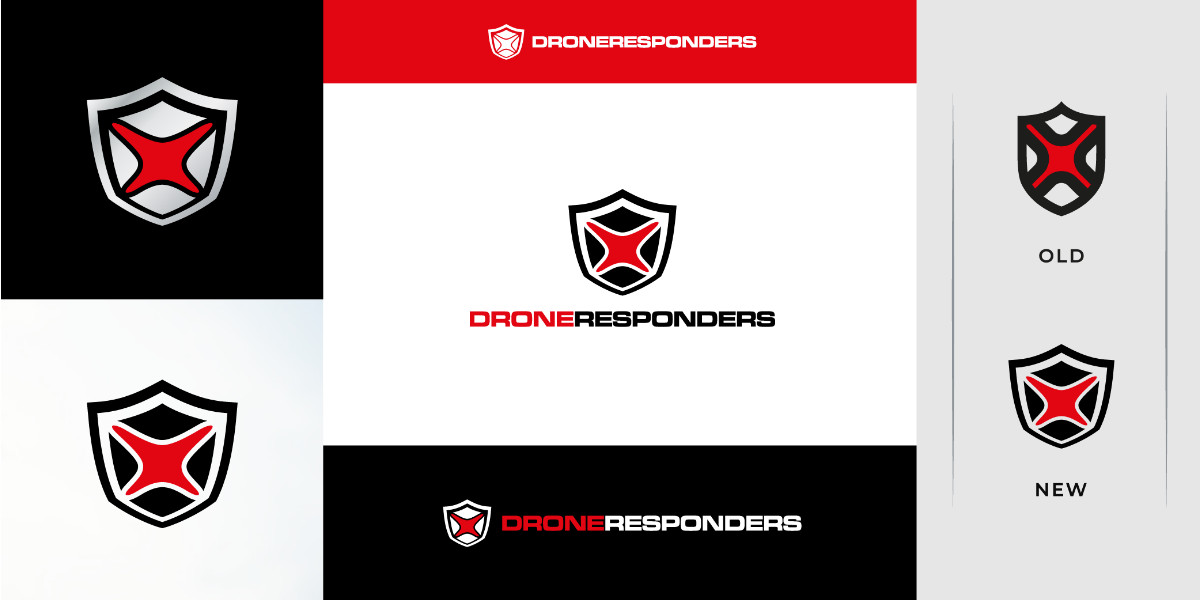 DroneResponders, a leading US nonprofit advocating unmanned aircraft systems (UAS) in response to emergency situations, has undergone rebranding as a reflection of its rapidly expanding activity and influence.

The Airborne International Response Team (AIRT), which launched DroneResponders just two years ago as part of its Drones For Good campaign, announced the branding upgrade. It called the modernizing makeover an acknowledgement of the swiftly advancing capabilities of drones, their deployment in crises, and number of public safety organizations joining the DroneResponders movement.

DroneResponders director, retired Chief Charles Werner, described the update as logical for an organization heading into the third decade of a century defined by unprecedented technological progress and innovation. That is particularly true, he indicated, in emergency response.

Our new brand identity will better represent DRONERESPONDERS, our members, and our partners as we continue to grow and evolve alongside unmanned and autonomous aviation, as well as the entire public safety sector.

The revamp features bolder lettering of the DroneResponders name, while retaining the unit’s traditional red, black, and white color scheme.

The logo replicating a drone in flight has been repositioned from its original, flat concept.

The crossed symbol is now tilted forward as though advancing toward the viewer. That affect, AIRT says, serves as a homage to all first responders who head into dangerous situations to assist or rescue others. It also described it as symbolic of the momentum and confidence with which DroneResponders continues to expand its influence and membership.