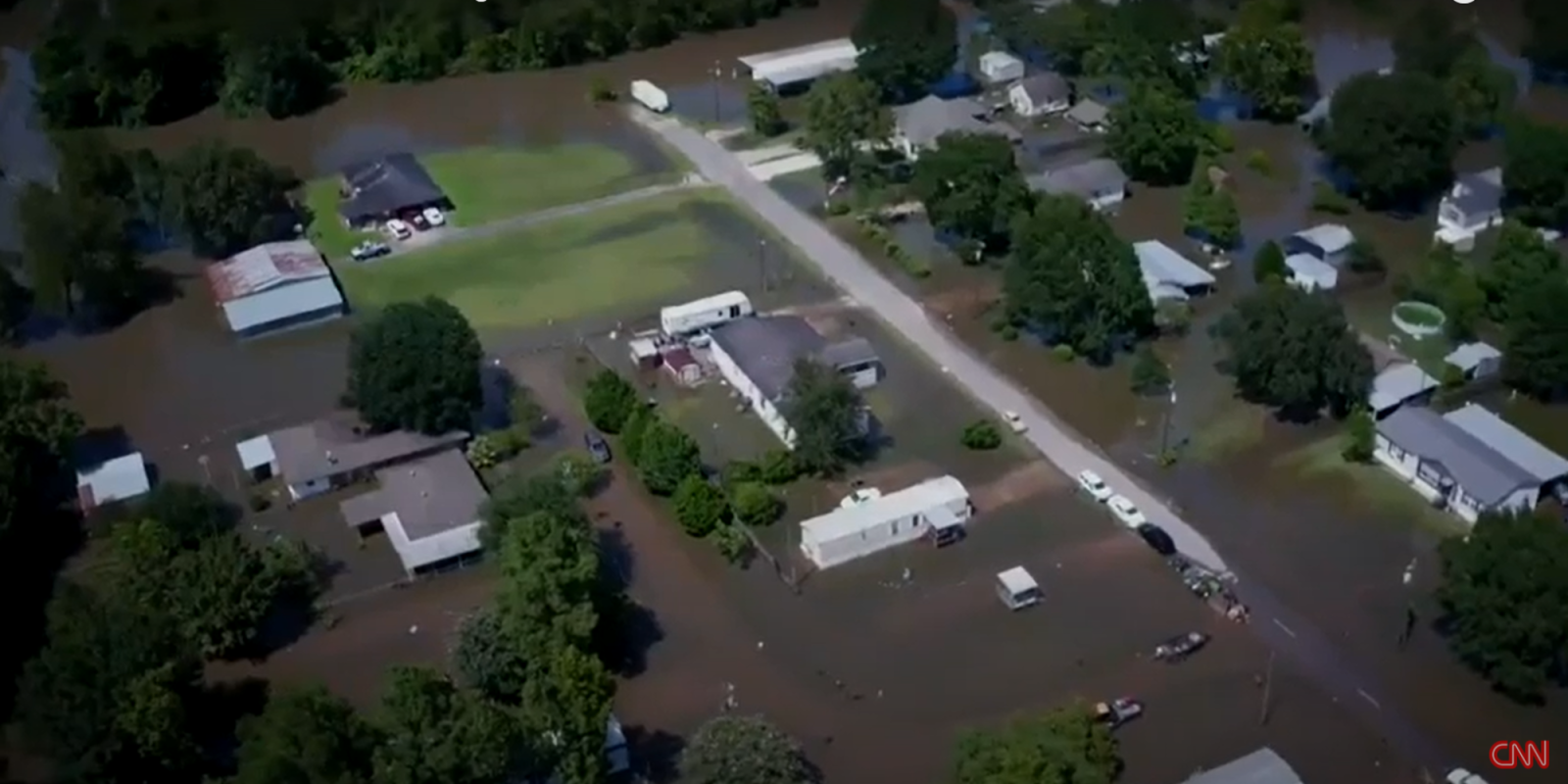 Journalists and news organizations love drones. They are affordable, easy to deploy, and much more versatile than traditional crewed helicopters. So, on World Press Freedom Day today, let’s take a quick look at some of the ways video reporters are leveraging drone journalism to gather news from a unique perspective.

In this equal parts eerie and spectacular drone footage filmed between 2013 and 2016, the Wall Street Journal shows the Ukrainian city of Pripyat and the Chernobyl nuclear facility. In 1986, a population of 50,000 people was evacuated after the reactor at the nuclear plant exploded. Today, the place is a ghost town.

BBC News has flown drones over the historic sites of World War I and World War II to bring back haunting and moving views of places where thousands of people have died. In the first video, you can see the sweeping views of the Gallipoli peninsula where an Anglo-French operation against Turkey took place. And the second video from BBC News shows the Auschwitz-Birkenau concentration camp as it is today, decades after being liberated by Soviet troops.

Fox Sports has been taking advantage of drone technologies since 2015. To capture the grandeur and scale of the Chambers Bay golf course in Washington, and to give viewers a unique live-action perspective on the course, the channel used tethered drones back then. Today, Fox Sports is experimenting with everything from the DJI Inspire 2 to custom first-person-view drones.

International video agency Ruptly, part of the same media family as the Emmy-nominated global news network RT, has been using drones to provide better coverage of local news. In the video above, aerial footage showcases the extent of the huge traffic jam piling at the snow-struck base of Mount Ida in Crete, Greece.

5. CBS News details the intensity and scale of natural disasters

The extremely powerful Hurricane Irma rampaged through the Caribbean before battering Central Florida about four years ago. And drones provided a vantage point that completely changed news reporting.

In fact, all the big three hurricanes of 2017 – Harvey, Irma, and Maria – have gone down in US history as some of the costliest tropical cyclones. And the most striking images of natural disasters ever since have been brought to us by drones.

Now, these examples above only skim the surface of how media organizations are using drones to heighten the context, perspective, and understanding of news coverage.

For more understanding of drone journalism, hop over to the fantastic highlight reel created by News 12 below, explaining the many ways their channel is using drones while reporting news: