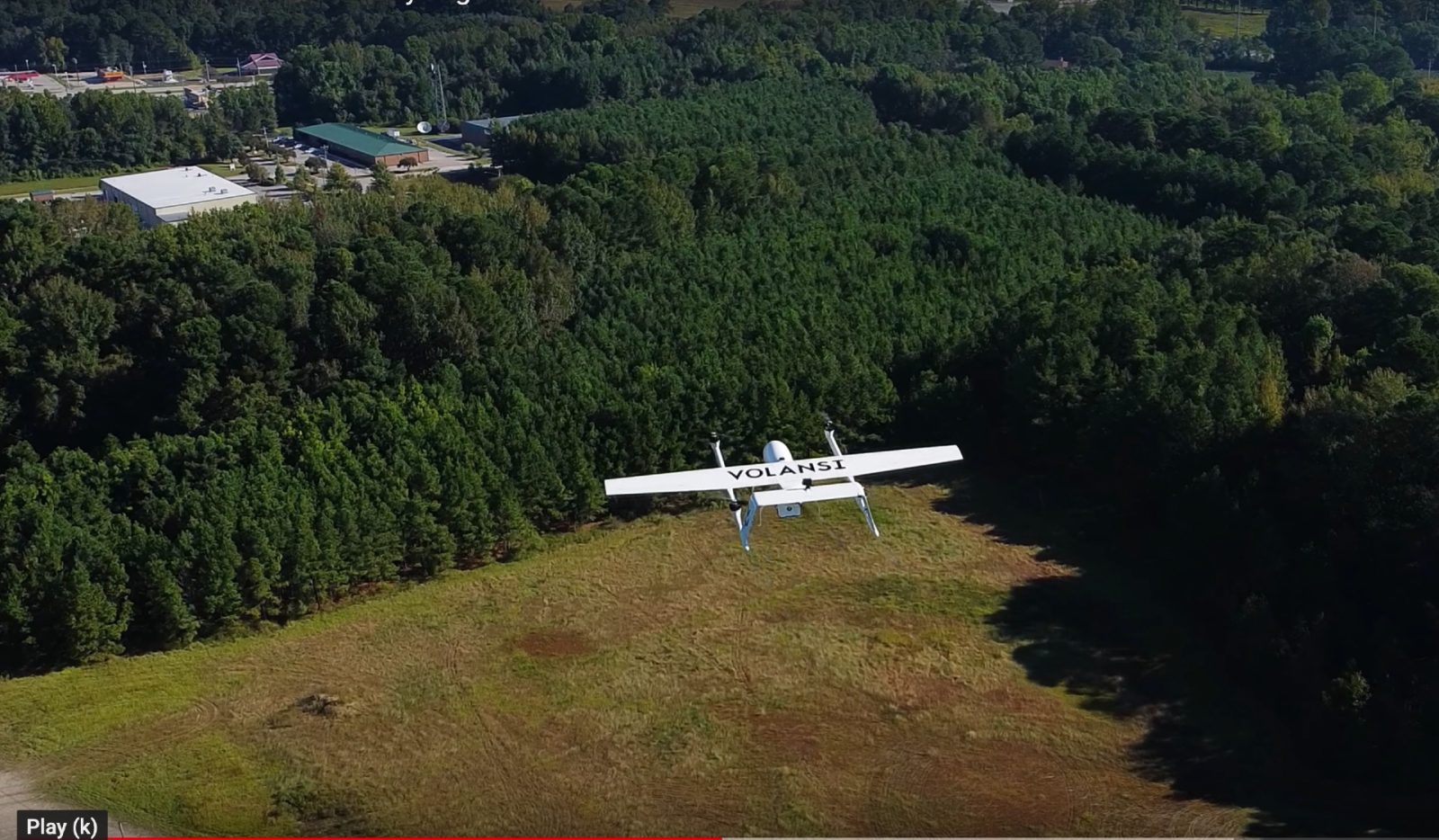 California-based Volansi continues its ascent as a global leader in autonomous drone deliveries with another in a series of important business development announcements.

The flurry of moves by the Vertical Take-off and Landing (VTOL) solution provider has spanned continents and partners alike. Most recently, Volansi revealed it had become the first company approved to run Beyond Visual Line of Sight (BVLOS) in Senegal. Volansi considers that foothold – and the broad range of operation the BVLOS green-light affords – vital in its objectives to broaden automated drone cargo delivery across West Africa and the vast continent.

The stakes involved could be enormous.

African clients have become major users of drone deliveries for a wide range of goods. As DroneDJ noted just this week, automated medical delivery specialist Zipline has been expanding its life-saving delivery of supplies, pharmaceuticals, and vaccines in Rwanda and Ghana.

Volansi cofounder and CEO Hannan Parvizian likens the current state of Africa’s delivery development to the way the continent’s telecommunications evolved. Underdeveloped landline phone networks initially confounded the use of the internet. The advent of cheap and readily available smartphones, however, turned the continent into a dynamo of mobile internet and e-commerce activity almost overnight

We are going to revolutionize how people think about, access, and reach within the continent. Just as Africa skipped landline development and took a giant leap to cell phones, I believe that it will jump right into VTOL. It’s going to happen fast, and Volansi is geared up to build the first interconnected delivery drone network within the continent.

Another big asset in encouraging drone deliveries in Senegal was Volansi’s authorization to fly in “sky lanes” reserved for its VTOL craft. That allows the company to perfect drone cargo service in Senegal’s relatively uncluttered skies for possible replication as it broadens into nations with busier air traffic.

Our mission at Volansi is to build a world unbound by the limitations of infrastructure, and with sky lanes, it’s totally possible. This will have a massive impact on Africa’s economy, offering limitless development and accessibility will increase by more than 100%, creating more than a million jobs in the region.

That development follows major business coups for Volansi in 2020. In September the company announced it had raised $50 million in Series B funding to fuel further growth. The following month, it announced it was expanding it service of medicine deliveries to rural North Carolina destinations through a new partnership with Merck. That included successful tests of cargo flights of medicines requiring strict respect of cold chain storage.