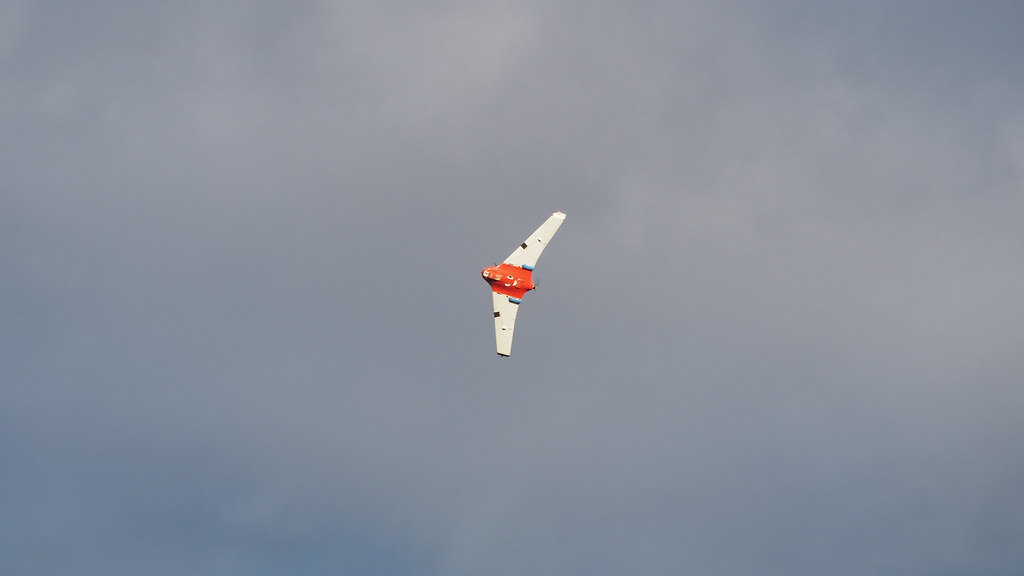 This University of Bath drone is shocking
0

The UAE is working with researchers from the UK’s University of Reading in the project deploying drones to force rain from shower-averse clouds. The plan involves launching unmanned aerial vehicles (UAV) into the cover, where the craft emit electrical charges to provoke water into falling. Experiments have indicated those blasts are all that’s needed for insufficiently dense droplets to surge together into heavier groups that then plummet earthward.

The drone-driven technique, designed and manufactured by researchers at the appropriately named University of Bath, is part of the UAE’s long-running rain enhancement program. The tiny Gulf nation gets an average of 3.9 inches of rain per year, and securing sufficient water supplies is a constant struggle.

The new technique, by contrast, has the UAE getting UAV involved – Thomas Edison-style.

The specially built drones are piloted into low-hanging cover, where they release electrical shocks monitored at ground level. Because clouds naturally carry both positive and negative charges, the theory holds, the outside jolts will provoke an electrical reaction causing drops to combine and fall.

Dr. Keri Nicoll, who has been involved in earlier university research at both Bath and Reading, says a major challenge will be successfully replicating the drone’s previous efficiency in the UAE.

We’ve done tests in the UK and demonstrated that we can release charge from the aircraft and detect it on the ground. The next step is to repeat these tests in the UAE, where the ambient electrical environment is very different to the UK, due to high levels of dust and aerosol particles.

With global warming only worsening the water scarcity situation in the UAE and other parched parts of the world, Nicoll hopes any progress drones can make during Gulf trials may be used to bring relief elsewhere. But even if successful, she notes, drone-shocking clouds for their water can’t replace previous seeding efforts currently underway in nearly 50 arid nations.