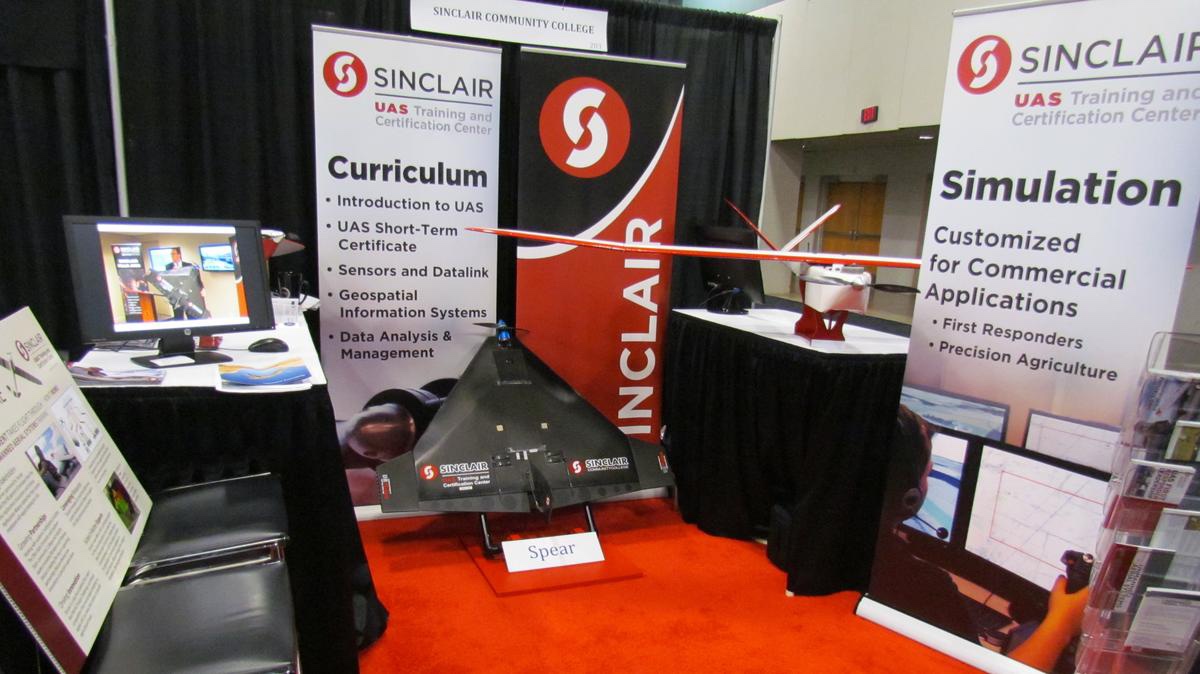 Getting yourself formally schooled in unmanned vehicle aerial systems (UAS) is getting easier – and cheaper – all the time. This week, a college in Dayton, Ohio, awarded its first Bachelor of Applied Science degrees to drone-educated graduates.

Though many four-year universities offer courses and degrees in UAS, Dayton’s Sinclair is among the far smaller number of community colleges providing full BA diplomas in the discipline in just two. Sinclair’s BA courses cover topics particular to drone building, operation, and regulation, as well as aviation technology/professional pilot curricula that airlines require.

As such, holders of those Sinclair degrees have an even broader range of employment possibilities to choose from. Mugisha Kamana, UAS BA grad originally from Rwanda, told the local Dayton Daily News he plans to now embark on a career in aviation. By contrast, Preston Moore says he earned his diploma to pilot drones as a means of featuring properties he’ll handle as a realtor.

Given Dayton’s repute as the Wright brothers’ hometown, Sinclair’s enthusiasm for flying craft may only be logical. Yet it isn’t the only smaller school in the country that has started providing UAS providing, or offering, other forms of training.

South Arkansas Community College will offer drone instruction in June to prepare students for the Federal Aviation Administration’s remote pilot test. The sessions will be run by Unmanned Aerial Solutions of Arkansas, and cover regulations, airspace, weather, performance, and operation.

Sinclair grads say one appeal of authorized community college UAS BAs is the ability to obtain the degree in half the time far more expensive four-year universities require while students pursue other, outside coursework. Virtually all businesses in drone-centered and aviation activity consider the diplomas equal, regardless of the time needed to earn them.

Better still, under President Joe Biden’s American Families Plan, tuition for completing UAS programs at community colleges may soon be paid for by the government.