A rocket launcher that doubles up as a cargo delivery drone? 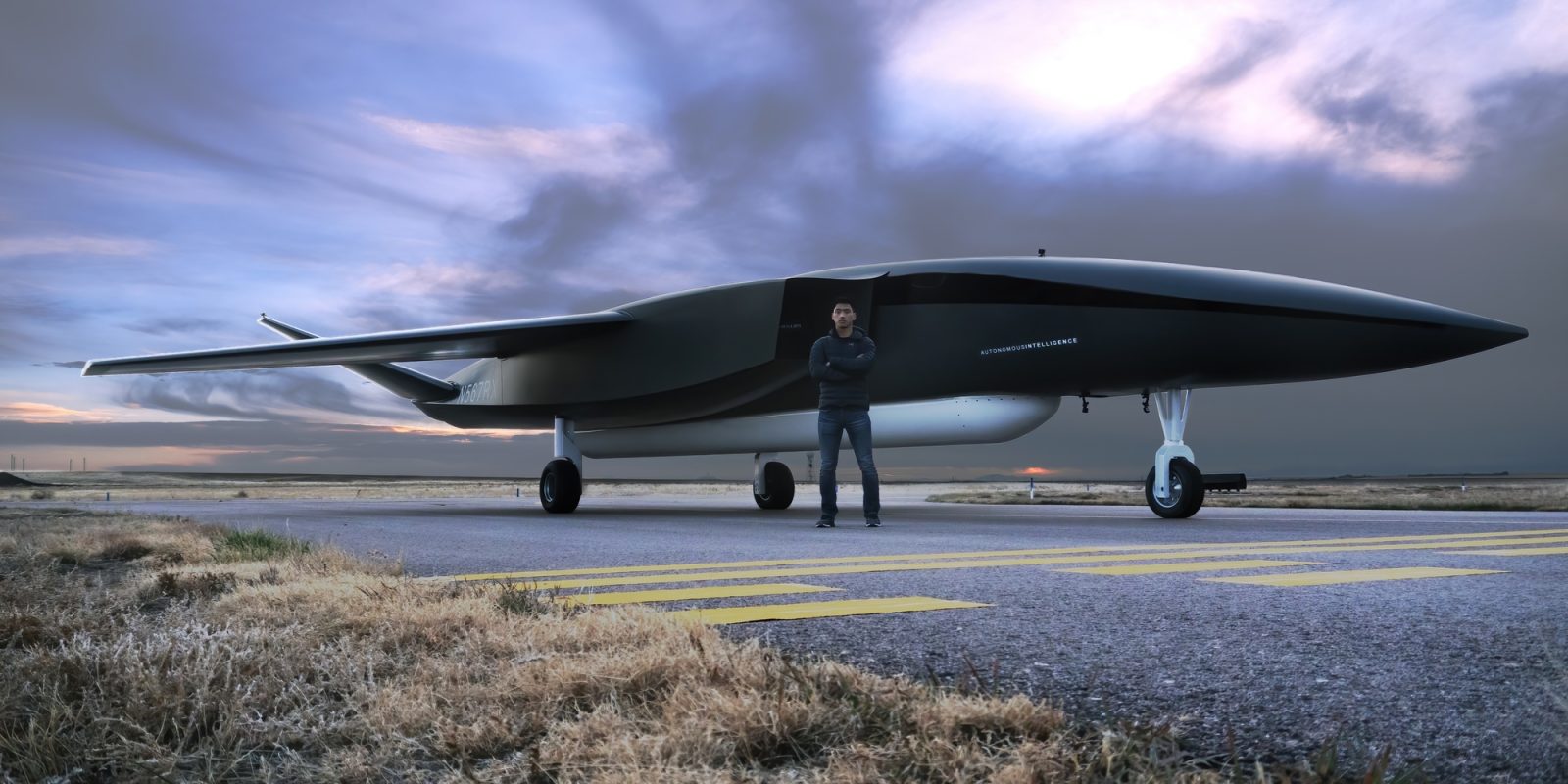 Aevum Ravn X, the world’s largest drone by mass, was built to deliver satellites to space. But now, air cargo services and personal drone deliveries are being added to the list. Is this what hitting peak innovation looks like? Where does unmanned logistics infrastructure even go from here?

From space to Earth

Alabama-based space logistics company Aevum is five years old, but it has come out of stealth only recently. When Aevum announced the Ravn X space launch services in 2019, it promised to deliver satellites to space as fast as every 180 minutes. And within six months, the company had won nearly $1 billion in publicly announced contracts from customers that included the US Department of Defense.

Now, we are learning that Ravn X’s role is not just that of an autonomous launch vehicle. In fact, space launches may just be a part-time job for the drone that has a gross takeoff weight of 55,000 lbs or roughly 25,000 kg.

The company’s actual business model is going to entail partnering with current e-commerce and logistics providers to offer air cargo services and precision, express drone deliveries. And the only reason that Aevum didn’t disclose this before was that the technology was patent pending until early this month.

But with the issuance of US Patent No. US10994842, Adaptive Autonomous Aircraft System with Modular Payload Systems, Aevum is ready to enable the expansion of existing logistics infrastructure to dynamic destinations. This means, as opposed to static destinations that necessitate a physical address, Aevum’s cargo delivery model will cover those destinations also that weren’t economically feasible or accessible via drones previously – including space destinations in orbit.

Insisting that space logistics shouldn’t be separated from logistics that already exist, Jay Skylus, founder and CEO of Aevum, says:

What we’ve patented is the next layer and large batch of connections in the global logistics infrastructure. A single Ravn X will be capable of moving millions of different things, which vary in mass, size, functionality, etc., from point A to B, both around the world and into space, simply by swapping out the type of payload module it carries on its belly.

With the drone module attached, Aevum’s Ravn X can host up to 264 smaller drones, each carrying individual packages and weighing up to 55 lbs. The company says it would fly the Ravn X up to 14,000 feet, just outside of a city center, and release the smaller drones. This altitude is much higher than the current last-mile technologies.

And so, basic physics and gravity would kick in to give the smaller drones a significantly farther range. Skylus enlightens:

Imagine if you could get your package delivered when rounding the corner on your walk to work. As you approach the corner, Aevum’s app will notify you that your package is inbound. You turn the corner, and an Aevum drone gently sets your package in front of you. Deliveries are no longer limited to physical addresses. If you’ve got a smartphone, we can deliver to where it’s most convenient to you.

Aevum says its drone distribution paradigm reduces both labor costs (by as much as 90%) and fuel costs by flying direct to more destinations. It also helps to solve the problem of asset utilization in space launch and air cargo with unprecedented efficiency.

The company says that the best reused rocket boosters see no more than four hours of total flight time in a year, leaving these expensive assets sitting around underutilized for well over 8,000 hours annually. On the other hand, the most efficient air cargo companies will utilize their planes up to 15 hours per day, or 5,475 hours annually. By marrying the two, Aevum can give new depths to the reusability of a flying machine.

And as such, the company plans to fly its drones around the clock, every day.

In 2020, Aevum posted a seven-figure profit. The company is also on track for its first launch with the US Space Force. So, we are understandably excited to hear about more developments from their camp. And we plan to keep you posted as well!