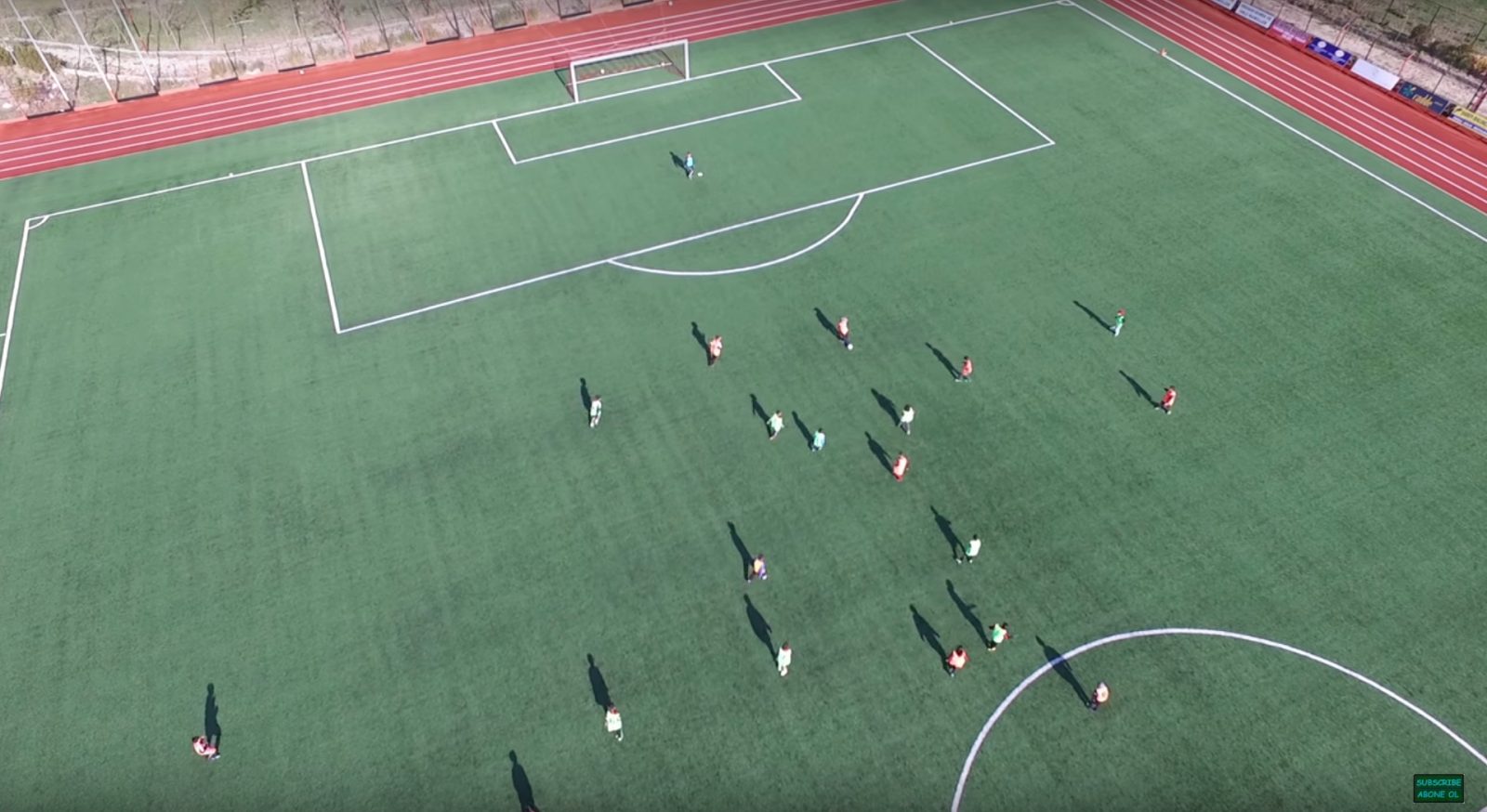 Spying on a soccer field near you soon
0

Unbridled passions are part and parcel of elite international soccer, but seldom do those become so inflamed they claim innocent victims – as they did in South America this week. Rest in piece(s), noble drone felled by that burst of fútbol fury.

That drone sure looked Argentine…

The drama occurred above Santiago’s Juan Pinto Durán stadium as the Chilean national team trained for Thursday’s World Cup qualifying match. Stakes in that game, however, aren’t limited to a berth in the world’s biggest soccer competition in Qatar next year. Also up for grabs are bragging rights with Chile’s neighbor, bitter arch-rival, and match opponent Argentina. So when a drone appeared hovering with a visual line onto the practice field, equipo chileno put two and two together and dispatched a drone of its own to handle the obvious Argentine spy.

From there, there was no way that airborne clash of national pride and soccer ardor was ever going to end well.

According to witnesses, the Chilean team drone engaged the intruding craft and knocked it from the sky in what appeared to be a deliberate smack-down. Chile’s national pro soccer association, by contrast, minimized the collision as “an accident.” Either way, the offending drone had to be picked up and carried back to ground transportation so it could be hauled away. TKO for Chile – or so it seemed.

It turns the suspicious drone was owned by energy company Encel, which had been using it to inspect street lights around the stadium. In what may be meager consolation to Encel, the attacking Chilean drone also wound up face down in the dust from the encounter. Both details allowed Argentina’s drone enthusiasts and soccer fans to unite in a bout of celebratory schadenfreude.

Tonight’s match should be a real gem.

As teams use drones for training, suspicions of spying rise

In Chile’s defense, there have been previous conflicts arising from suspected drone spying in soccer. In 2014, French coaches demanded an investigation into a craft hovering over the team’s training camp in Brazil – an accusing gaze fixed steadily on its next opponent, Honduras. In 2017, Honduras recycled that claim, charging Australia with aerial spying ahead of their looming World Cup qualifier.

In 2018, German pro club Werder Bremen copped to sky-spying on rival club Hoffenheim’s training sessions. And why not: It had drones on hand for filming its own practices. Indeed national, pro, and even lower-level teams now habitually use drones to film their training sessions for later instructive use. And not only in soccer.

US sports signing drones to rosters, too

Sports teams across the US deploy drones to monitor practice sessions as part of their off-field analytics. The National Football League even features the craft dumping footballs from over 100 feet high in its pre-game Drone Drop contest. Thus far there’s no indication the National Baseball League (MLB) will deploy side-winding drones to serve up whack-me balls during the Home Run Derby (though given the MLB’s current penchant for making astonishingly stupid changes to the game, that, too, may be on the way).

Despite their ubiquity at training sites, however, drones remain banished from stadiums on game days. Some teams have adopted drone detection systems to ensure their skies remain clear. Certain hold-outs have been forced to take “drone delays” until intruding craft are grounded.

To date there’ve been no reports of teams sending out drones of their own to take down hovering invaders as Chile did. That could well change, however, should a drone ever turn up around a Giants game painted in Dodger blue.