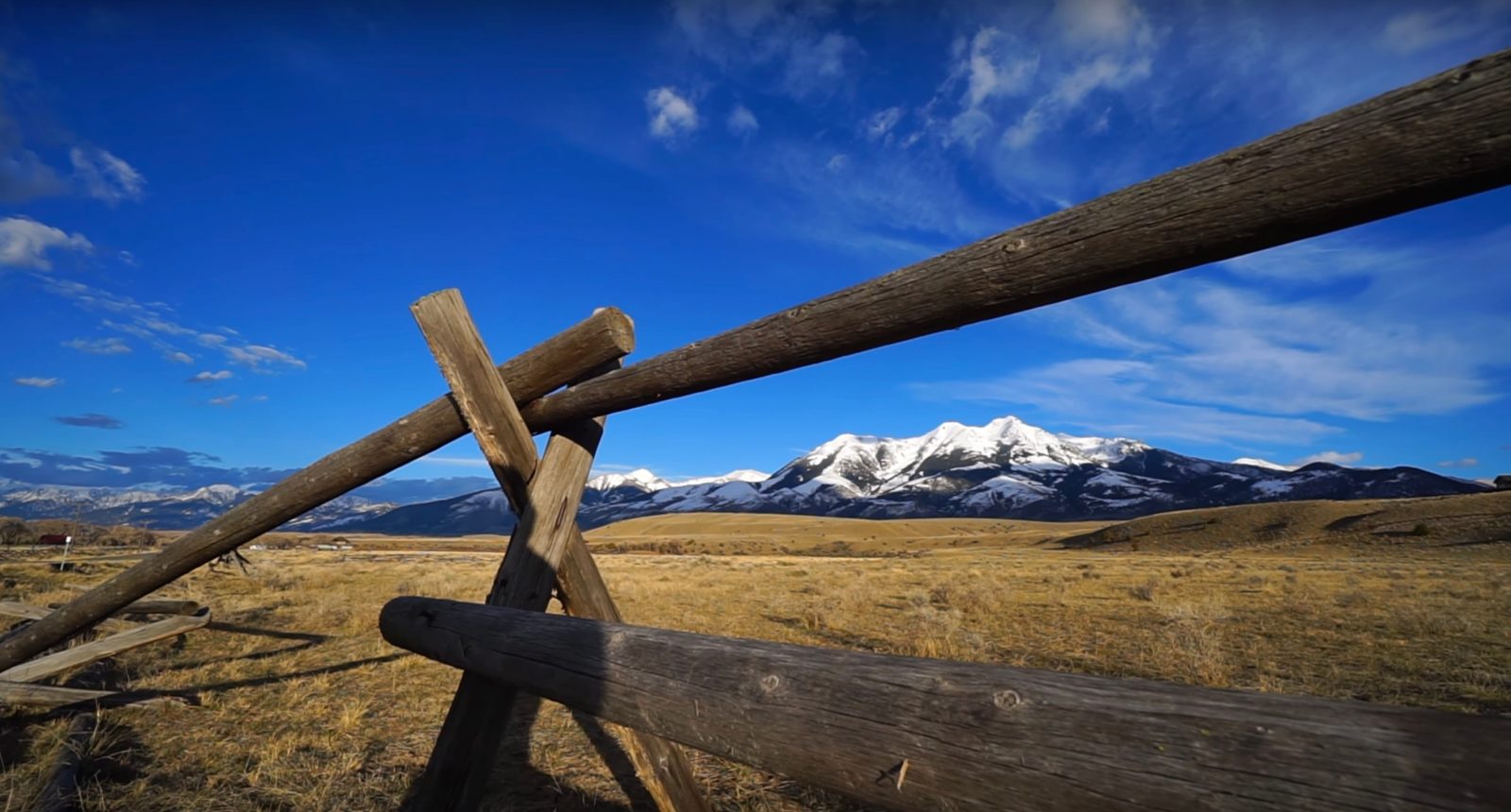 Deploying drones in the battle against weeds is one of the many examples of the craft’s uses by actors in agriculture and ranching. That has now drawn in landowners in Montana, who’ve long struggled to rid property of noxious weeds – an annual battle, inevitably, once the previous year’s pluckings are replaced by a new generation. According to official reports, noxious weeds – described as those harmful to agriculture, horticulture, livestock, or humans – cover 97,000 acres of Montana’s state lands alone. Estimates put the annual cost of pulling, spraying, or whacking weeds away at about $60 per acre.

Virtually all that work is done manually, often in far-flung places difficult to access and tricky to navigate. Enter weed-zapping drones, stage left.

Cahoon Aerial Systems owner David Cahoon has seen business rising from landowners requesting his help in clearing their many, many miles of weeds, according to local media. He and his brother responded to the complaints of farmers and ranchers about their annual plight by rigging up drones with tanks of herbicide. Voilá massive weed death from above.

Cahoon says his drones have proven faster and far more efficient than manual eradication methods. He estimates his craft can do the work of at least six people in any given time frame. Meanwhile drones automatically adjust outflows of herbicide in function of the terrain and altitude, using up about two gallons per acre where manual spraying takes 20.

The apped-up craft have proven beneficial all around. Cahoon either sets them to fly grids automatically, or lets them continue assuming most operational functions while he pilots manually. All he has to do at the controls, he says, is make sure they don’t fly into any unexpected obstacles.

The next step in that drone use may well be to replace some of Montana’s 30 species of noxious weeds once they’ve been gassed. A simple way to do that would be to re-fly the craft over cleared areas several weeks later with seeds that could sprout healthy grass. That would not only occupy spaces previously left open to weed proliferation, but also provide some snacks for cattle that happen by.