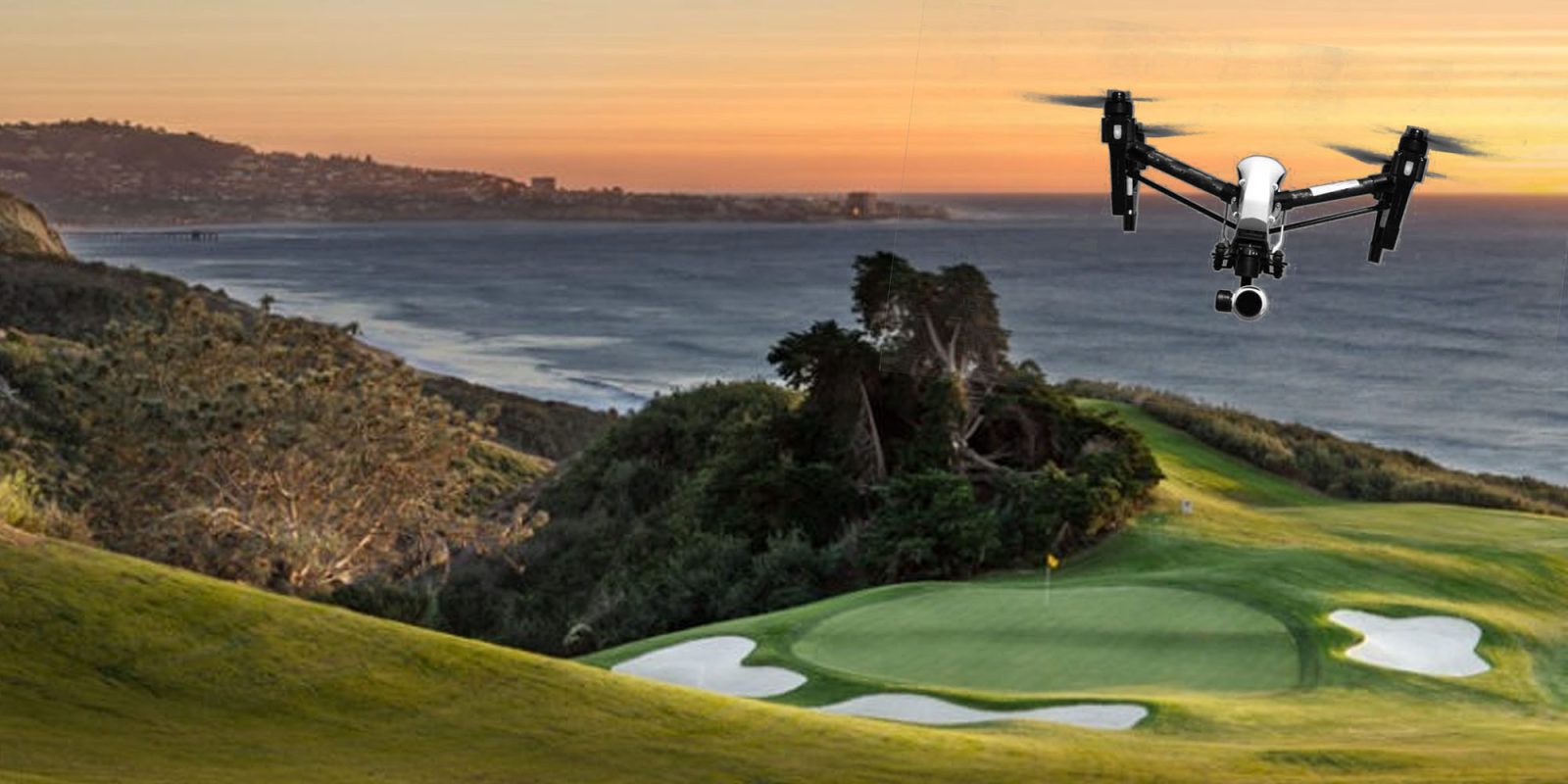 Golf’s a game of poise and control. But action? Not so much. So NBC plans lots of camera tricks to keep its coverage of the US Open moving. Look for drones to capture the world’s top golfers.

“Pebble Beach and places like that are amazing, but this is going to be spectacular,” NBC director Joe Martin told the Los Angeles Times. “With some of the history of aviation here in San Diego, I know that [Charles] Lindbergh assembled the Spirit of St. Louis here, so it’s kind of cool to tie it all together.”

More than 100 cameras will film the  San Diego match — and while a lot of the new techniques are at the ground level, drones will be prominent. Golfers have had to get used to them since they’ve been a growing part of televised games for a decade.

“Honestly, I don’t really notice them,” says top-ranked Dustin Johnson. “I mean, you hear them sometimes, you might look at them, but obviously the guys know what they’re doing. So they stay out of your way.”

Johnson understands the challenge of piloting the drones. He has a couple.

“I’ve flown a few of them, and they crash,” he says. “I tried flying them at the house where there’s a lot of trees, and there’s not a whole lot of room to land them and take off. So I need to go and practice in an open field. (Mostly) they sit in the box.”

For the most part, the drones remain behind the golfers. But getting out of the way of one golfer might be getting directly in the way of another.

Look for drones to capture the world’s top golfers

“We have a lot more leeway on Saturday and Sunday, when the field has been narrowed down,” says director Joe Martin. “Then we can follow behind groups, over the actual golf course where nobody is standing.”

Still, drones cause agitation at times.

At the PGA Championship last month, Phil Mickelson was clearly annoyed when a CBS drone slipped into his view at the fourth hole.

“Can we remove that drone from my flight? Are you serious?”

Nevertheless, he did go on to win.

NBC also has a few other tricks planned for its cameras on the ground. A scorpion crane at the first hole will track the flight of the ball whipping past. And perhaps most interesting will be the “4D Replay” on the sixth hole. It’s a semicircle of 88 cameras that can capture a swing from every angle; it’s similar to bullet time in the Matrix movie.

There’s no indication that the US Open will deliver drinks and snacks with drones like they do on Michael Jordan’s course.