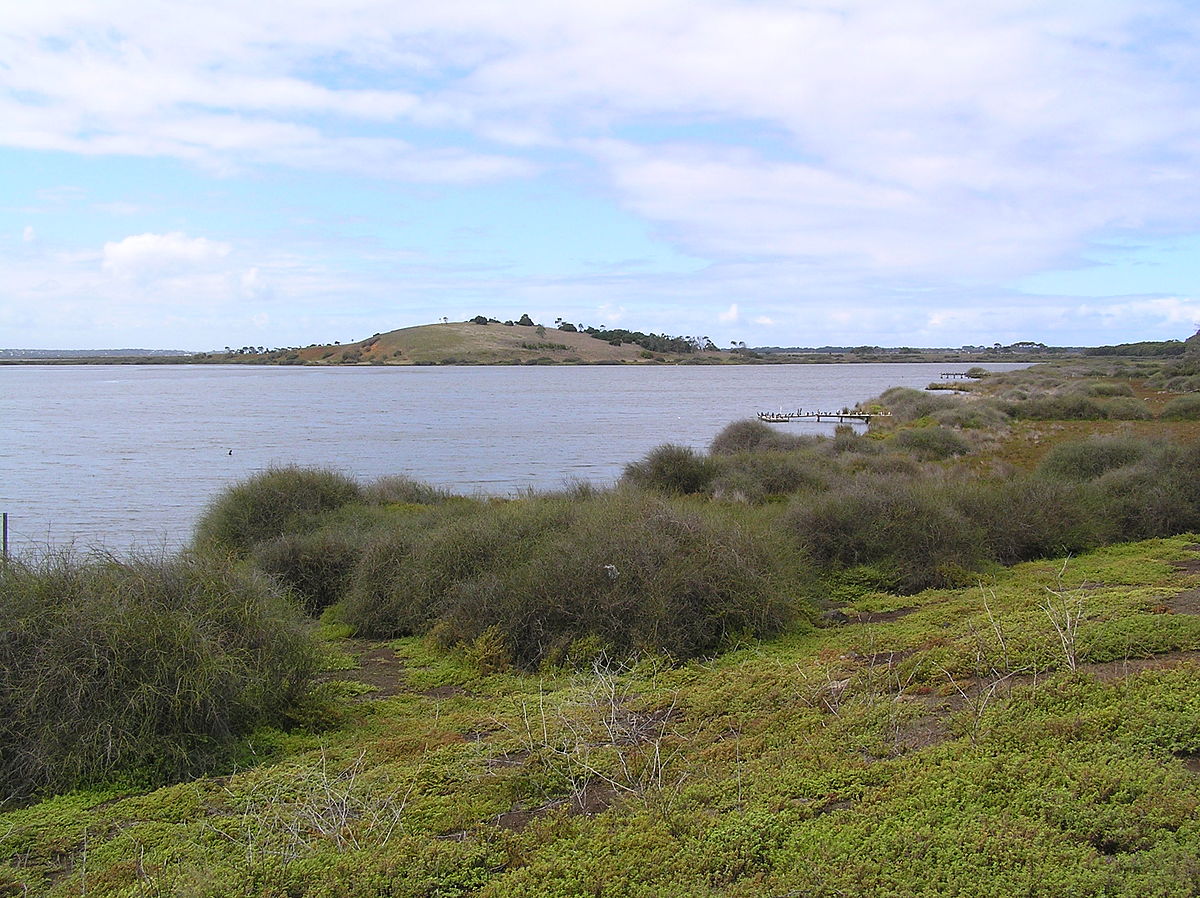 When Australian officials flew their drone over the Lake Connewarre game reserve, they were looking for hunters violating rules governing Victoria’s duck season. The only activity they deemed illicit, however, involved a group of people hunkered down – and without a requisite permit – to harass the same hunters authorities were checking out.

Officers from Victoria’s Game Management Authority deployed their heat sensor-equipped drone over a recent long weekend to locate the position of hunters on the reserve, and follow up with checks on their activity. Though everyone in the rifle wielding set ultimately passed muster, officers wound up bagging seven people who’d come to protest the blood sport and pester those practicing it.

“While no hunting offences were detected, the drone observed a number of people breaching public safety laws, including entering specific hunting areas during prohibited times and hinder/harassing hunters,” Game Management Authority compliance and intelligence director Paul Steven explained in a Country News account. “Two people were issued with infringement notices and one has received a banning notice.”

The numbers of animal rights advocates flocking to game reserves to protest hunting around the city of Geelong have risen in recent years. That area southwest of Melbourne is home to several natural and wildlife parks that have become flashpoints during hunting seasons – which in Victoria duck extends between May and June.

Armed to the teeth and still intimidated

Though fully locked, loaded, and ready to blast, hunters complain they have become the victims of harassment and intimidation by protestors. They’ve even hired private investigators to patrol wetlands in search of detractors, and to keep watch of parked vehicles – some of whose tires have allegedly been slashed.

Hunting enthusiasts – who even have their own political party – accuse protestors of aggressively swarming them in reserves wearing balaclavas. Others claim their foes illegally post official-looking signs stating open areas are off limits to shooters, and warning them away.

But as officer Stevens notes, protestors present without required permits or acting in way considered potentially dangerous do run afoul of gaming laws – and have been slapped with tickets for those infringements. Their commando interventions also carry unexpected risks. Following one 2015 anti-hunting operation, a participant apparently got lost out in a wetland, and was reported missing until found the following day.