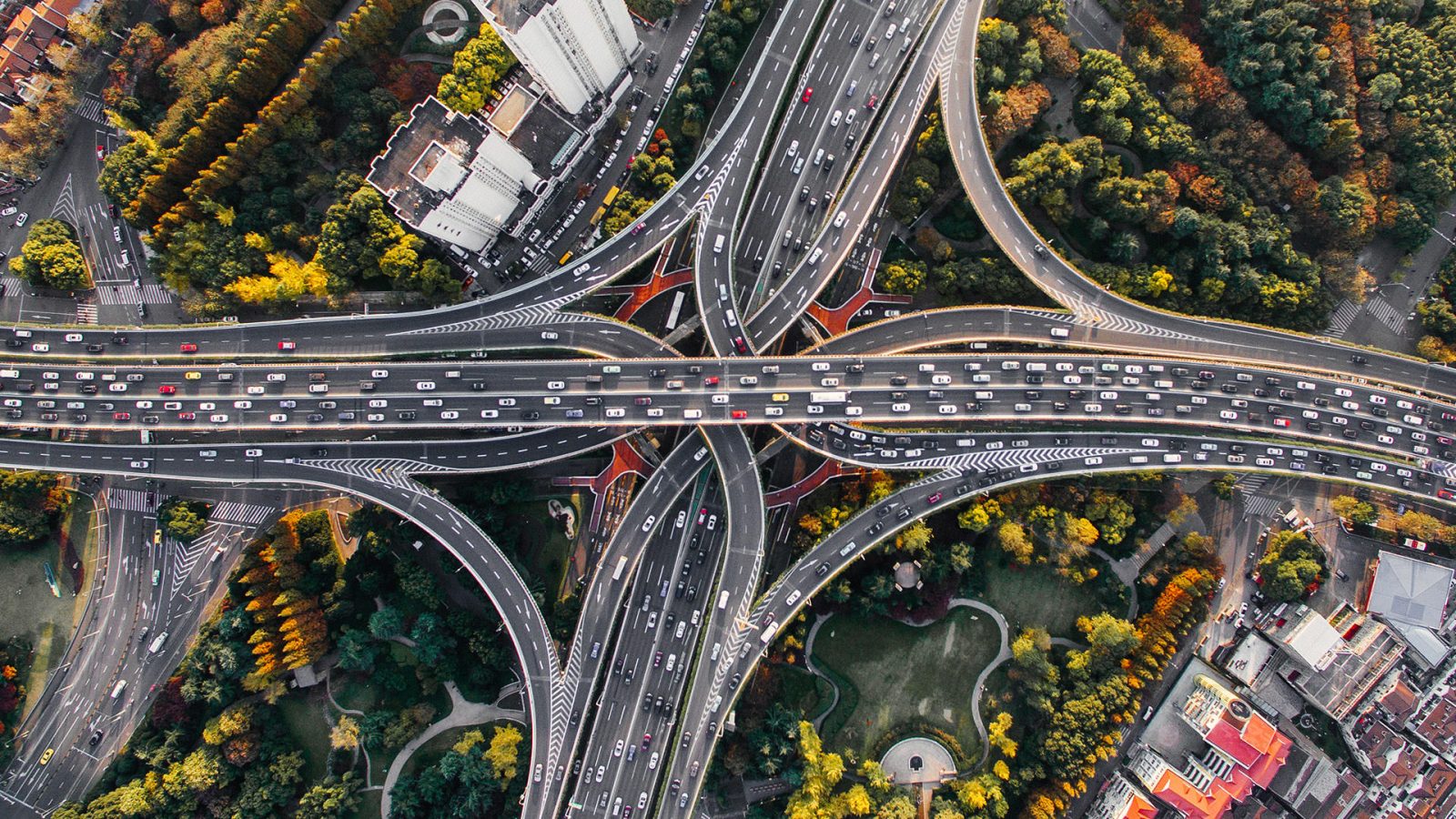 It’s rare to catch a clear, simple glimpse of how increased drone use could benefit a society. Now a vivid example has surfaced: The state of Ohio is set to rake in over $13 billion by 2046 from advanced air mobility (AAM) services alone if it starts planning for that activity now.

A study issued by Crown Consulting Inc. for the Ohio Department of Transportation detailed the potential riches of AAM businesses operating amid a supportive environment and infrastructure. But it also noted state leaders need to move in a quick and determined manner, and overcome baked-in temptations to delay investment and legislative groundwork necessary for AAM to take root and flourish.

At stake, said Crown Consulting Crown senior director of aerospace systems, Rubén Del Rosario, are 15,000 new jobs; $2.5 billion in local, state, and federal tax revenues; and 1.6% GDP growth expected to be produced over the next 25 years by AAM operations.

“Ohio needs transportation solutions to carry the state into the future that are sustainable, affordable and efficient,” Del Rosario stressed. “Advanced air mobility… can play a key role in that solution.”

Those brass tack economic figures help harden the somewhat fuzzy, futuristic images of drones efficiently ferrying people and goods hither yon in Ohio’s skies. But the study also noted how current infrastructure realities are likely to work to delay – or even derail – the crucial planning and investment required to prepare for AAM’s arrival.

The seventh most populated US state, Ohio boasts one of the US’s largest and best functioning highway systems. Due to the convenience and efficacy of that road network, most users and legislators won’t feel much urgency to plan for future drone-based alternatives. By the time they do, the alarm risks sounding too late – a wake-up call Crown Consulting calls a when, not if, inevitability.

Continuing population growth – up 3% since 2000 – and increased mobility has propelled 8% more people onto Ohio’s freeways than 20 years ago. Correspondingly greater wear and tear is generating higher maintenance costs – an outlay already representing $12 billion a year. While road systems and related costs will never vanish, Del Rosario says directing that kind of money into existing infrastructure at some point becomes wasteful – especially when so much of transportation’s future will be in the heavens.

Moreover, he continued, drone-based systems promise to solve problems road travel has largely ignored. Those include increased and improved delivery and human transport service to underserved communities, and faster, affordable links between Ohio’s patchwork of urban and rural areas.