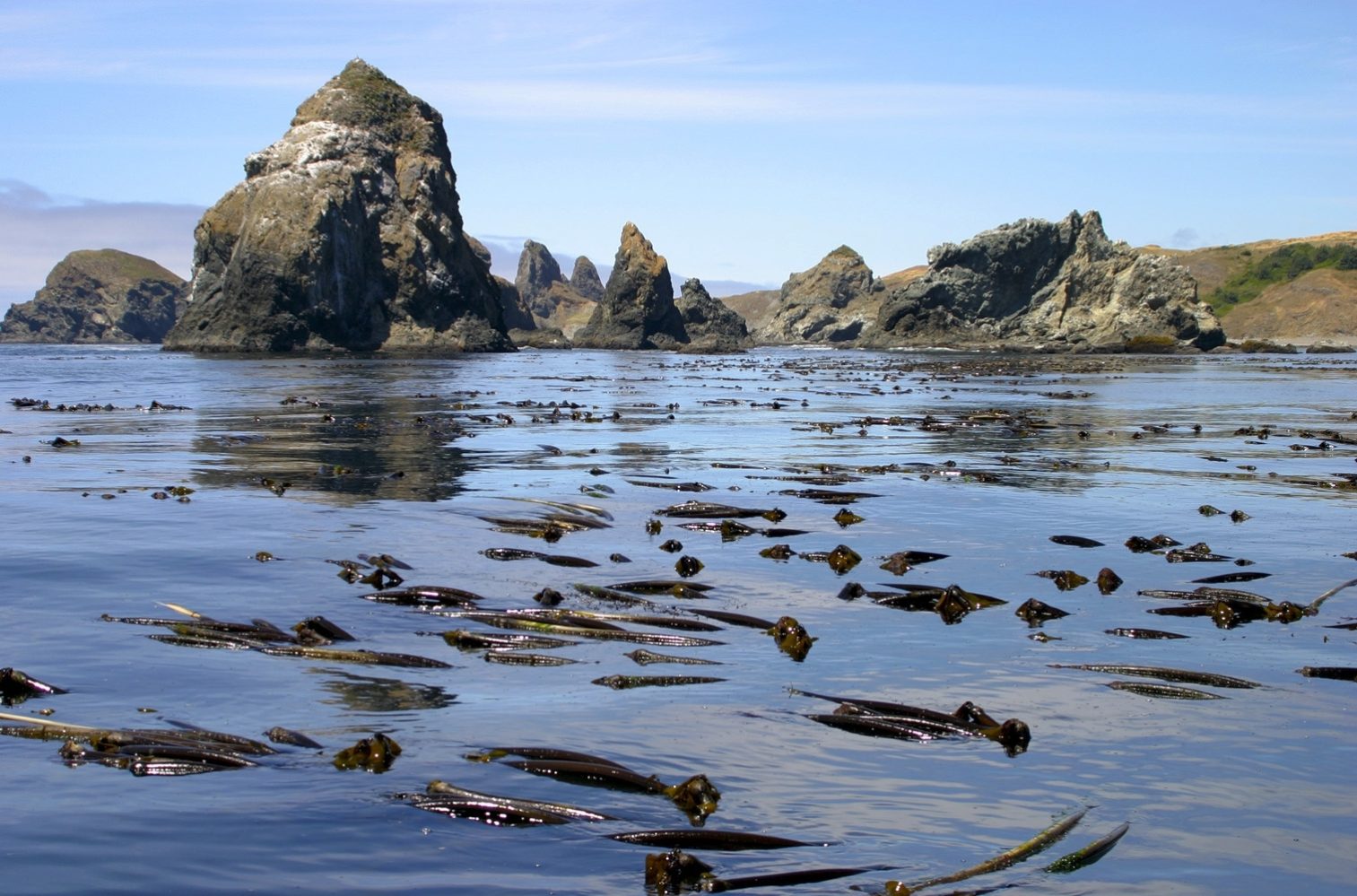 Remember the tragic story of an entire generation of elegant terns being wiped out in California when over 1,500 eggs were abandoned by terrified parents fleeing invasive drones? Lesson learned: Officials in Oregon are now working hard to prevent something similar from occurring in their wildlife reserves.

Authorities with the US Fish and Wildlife Service in Oregon say the number of drone flights over state parks and reserves has continued multiplying over time, occasionally with disturbing results. Chief among those are nesting birds in the Oregon Islands National Wildlife Refuge being frightened off by uncrewed aerial vehicles (UAV) passing near or over them. Unlike the adult terns in California – which permanently abandoned their eggs when a pair of drones crashed among them – spooked birds on Oregon’s islands return to their nests once the threat is gone. The problem, officials say, is that brief absence is often enough to spell doom for their unhatched chicks.

“When the birds fly away from their nest — to avoid getting eaten by what they think is a falcon — they leave their eggs or chicks vulnerable, exposing them to secondary predators like gulls, crows and vultures, which come in and eat up as much as they can,” said Dawn Harris of the U.S. Fish and Wildlife Service that operates the park to the Salem Statesman Journal.  “It can be a significant loss.”

How bad? Take the native black oystercatchers. As drone traffic in the area has increased in recent years, their numbers have inversely declined, with the current population estimated at just 500. And that species is just one of many that bolt nests when approaching UAV are interpreted as mortal threats. Cormorants, tufted puffin, common murre, pigeon guillemot, and other genus all reproduce on the islands – with virtually every rock rising from the water becoming home to some form of wildlife or another.

Park officials seek to work with, not against UAV pilots

Park officials, environmental activists, and concerned individuals have taken to seeking out and encouraging drone pilots they spot to steer craft away from islands. The problem is – just as at California’s Bolsa Chica Ecological Reserve – there is no official prohibition of UAV flights in the park or over islands. For that reason, concerned passersby alert pilots to the risks of overflying drones to unhatched eggs, and request they fly no closer than 500 feet from any offshore rock formation.

By contrast, Oregon laws do prohibit disturbing or harming nesting birds –the same interdiction that earned one of the Boca Chica fliers a fine. But park officials say the goal is to avoid potentially destructive encounters in the first place – and note virtually all pilots informed pull drones back to shore when they understand the threat.

Indeed, even after new, formal rules governing drone flights in nature reserves are handed down next year, authorities say communication and cooperation with drone enthusiasts will likely prove the most effective means of protecting the area’s wildlife from population losses that nobody wants.